The third installation of the Singapore South Asian International Film Festival (Sg.SAIFF) is slated to be held from August 30 to September 7 at various venues across Singapore.

This year, audiences can look forward to as many as 45 films from countries like India, Sri Lanka, Pakistan, Bhutan, Singapore, Bangladesh and Iran. 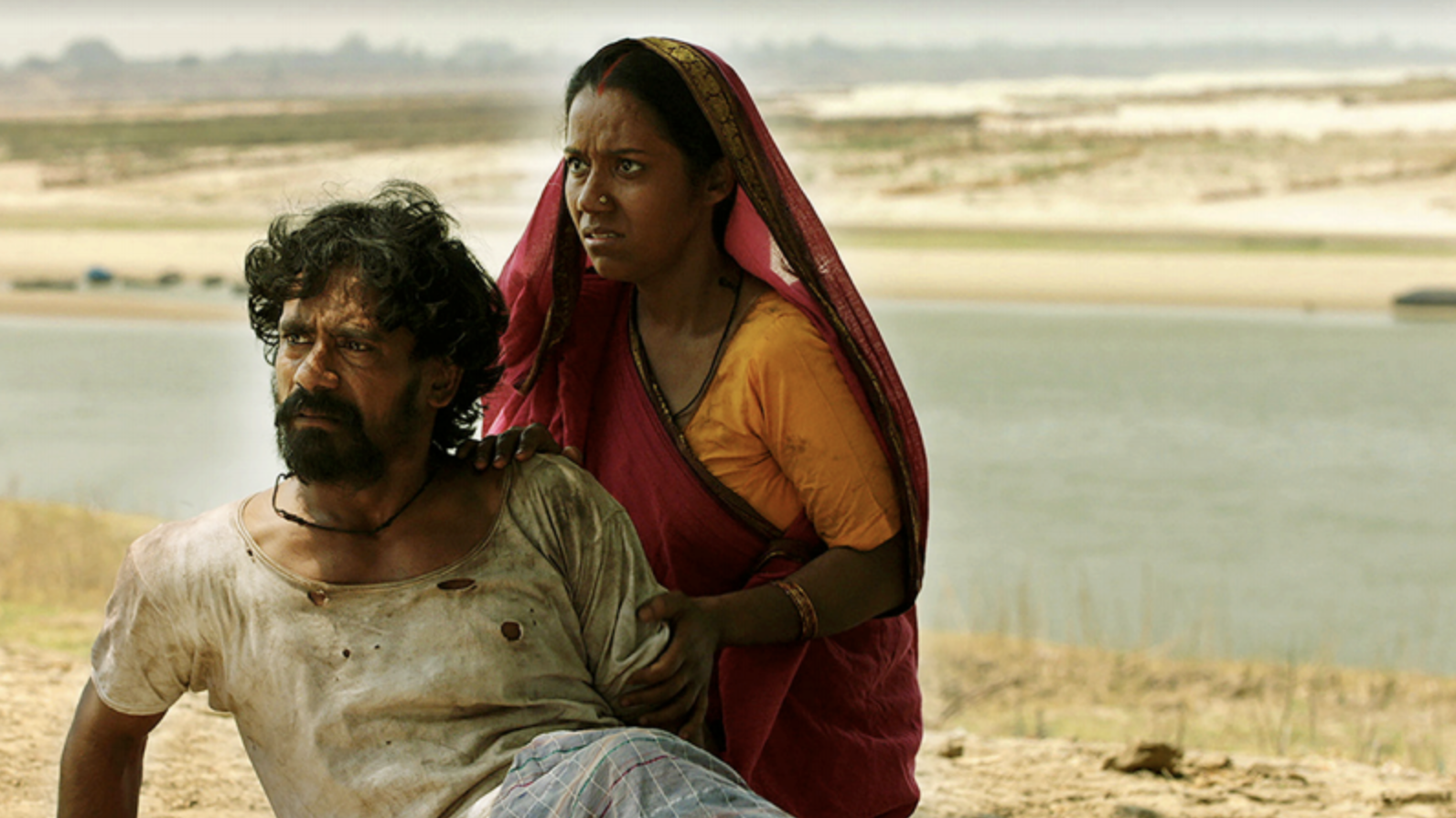 From India itself, there will be acclaimed films in languages including Hindi, Tamil, Malayalam, Kannada, Marathi, Bengali, Assamese and Ladakhi. They will be showcased in various sections at the film festival.

“Films as they say have a universal language and our aim at Sg.SAIFF is to screen films from all over South Asia to help connect people across the globe through cinema,” said Abhayanand Singh, Chairman, Sg.SAIFF.

The highlight of the festival will be some highly lauded regional films from India in the competition sections. Malayalam films Veyilmarangal (Trees Under The Sun) directed by Dr. Biju, Marathi film Dithee directed by Sumitra Bhave, MAI GHAT:CRIME NO 103/2005 directed by Anant Mahadevan as well as Tamil films KD directed by Madhumita Sundararaman and Oththa Seruppu Size 7 directed by R Parthiban will be screened.

“The Sg.SAIFF team has carefully selected the best of films from South Asia to ensure it satiates film lovers. The idea is to try and reach the next higher level with each passing year when it comes to the quality of films screened at Sg.SAIFF,” explained Srinivasan Narayan, Festival Director of Sg.SAIFF.