Singapore has been placed in the 21st position among 30 countries in terms of soft power in the annual “Soft Power 30” index released on Thursday, July 12.

This is down one spot from last year, CNA reported.

Launched in 2015, the ranking was produced by communications consultancy Portland, in partnership with the University of Southern California Center on Public Diplomacy. It measures a country’s soft power via objective data on six categories.

The index was dominated by European countries and the Americas. Only four Asian countries made it to the list: including Singapore, Japan(5th), South Korea (20th) and China (27th).

For the third year running, Singapore was the best performer for the enterprise category. This was an “impressive feat” due to its economic competitiveness, rule of law and favourable business and innovation-fostering environment, the report noted.

The country also rose to seventh position in the digital category, which assesses a variety of metrics such as a country’s digital connectivity. Singapore was “one of the most wired societies; powered by its excellent digital infrastructure, efficient government online services and Prime Minister Lee Hsien Loong’s savvy use of social media”. 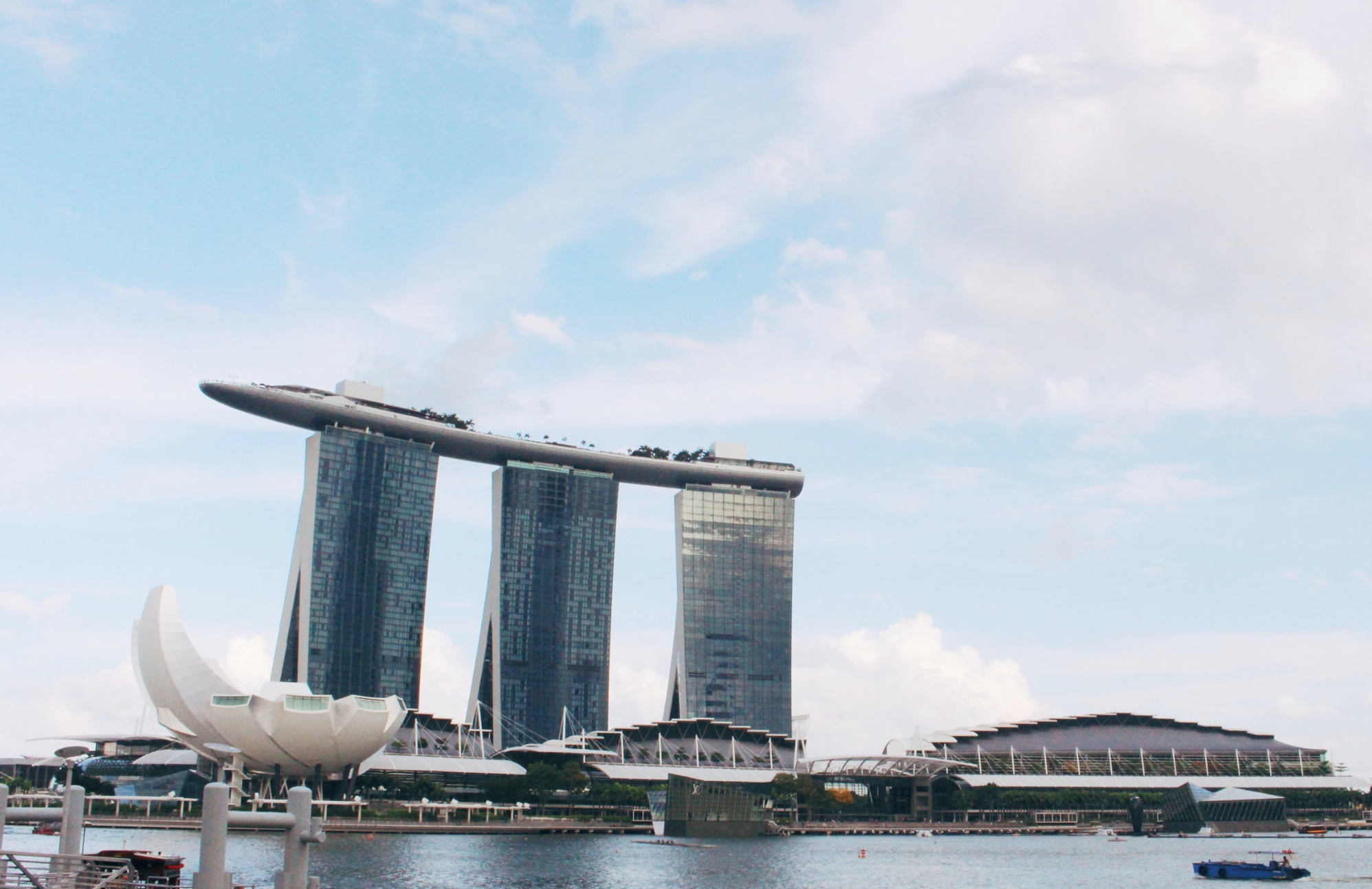 On the other hand, for other categories of government (23rd), education (23rd), engagement (30th) and culture (28th), Singapore scored lower. One limiting factor was the small size of the country, the report said.

“Extensive efforts to showcase the young nation’s diverse cultural offering have yet to be reflected in the polling, and its diplomatic footprint remains small. This makes the use of digital diplomacy all the more important.”

In addition, the report noted that Singapore made its mark on the global stage by hosting the historic summit between US President Donald Trump and North Korean Leader Kim Jong Un last month. “Building on the momentum of the Singapore Summit and the ASEAN chairmanship, Singapore should leverage its reputation as a trusted and effective government to establish its role as a neutral and fair arbiter,” it said.

Singapore was also described as an "inspiring example" of how small countries can “carry global influence through attraction and persuasion”. Author of the report Mr Jonathan McClory, Portland’s general manager for Asia, said, “Amidst a shifting geopolitical landscape, Singapore has real opportunities to ahead to elevate its profile in international diplomacy and global affairs.”