189 sets of electronic vaporisers (e-vaporisers) and 4,703 related accessories have been seized from a suspected peddler in a joint effort by Singapore authorities.

The estimated street value of the products is SGD66,000. 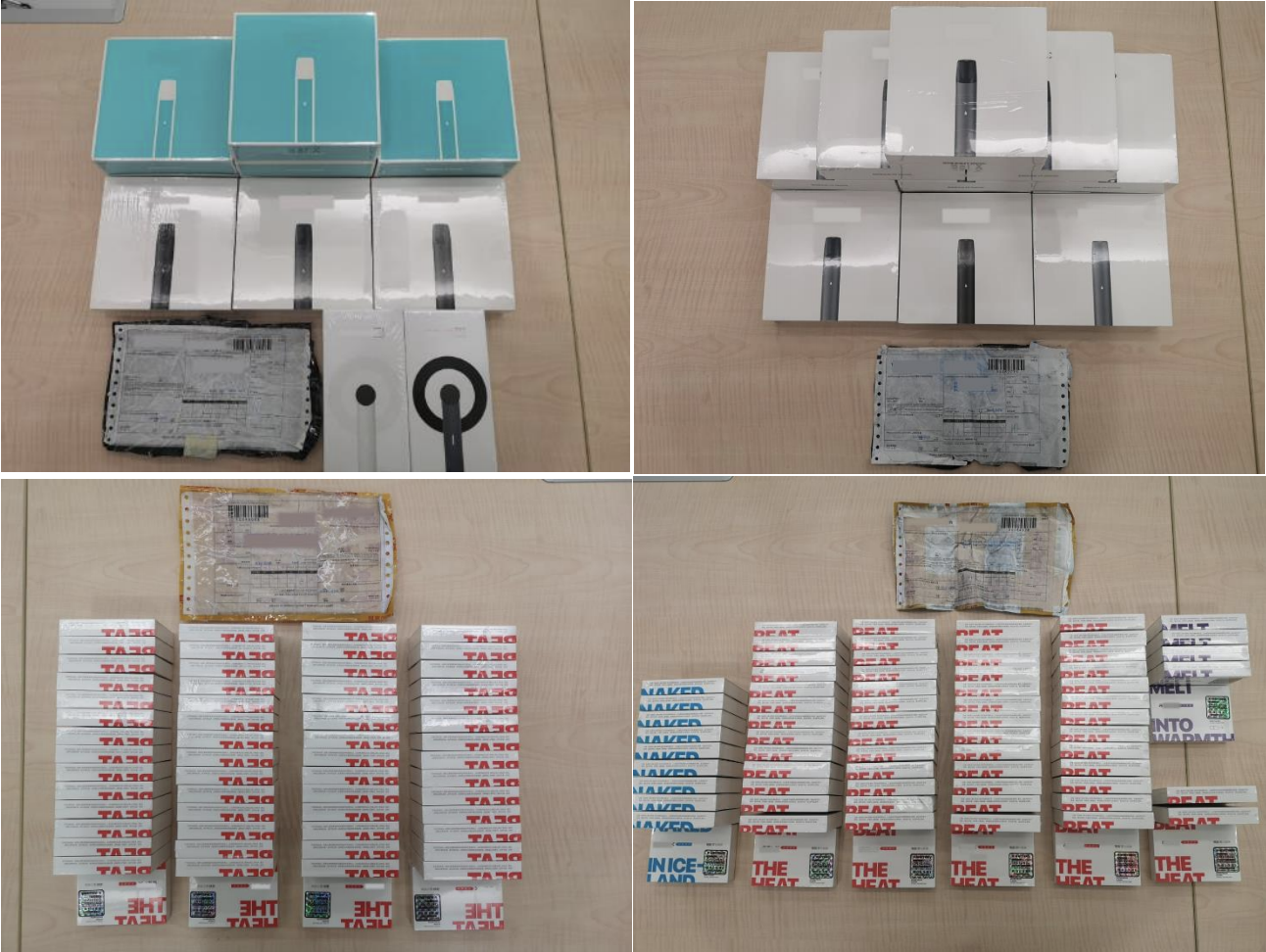 ICA alerted the Health Sciences Authority (HSA), which visited the addressee’s storage premises and seized an additional five sets of e-vaporisers and 3,194 accessories.

The suspect, a 28-year-old male, is currently assisting HSA in investigations. He had made online orders of e-vaporisers from overseas in an attempt to evade the law by declaring the items as electronic and facial products.

On November 13, HSA was alerted to another suspicious consignment at Changi Airfreight Centre. Seven of the parcels addressed to the above-mentioned suspect were found to contain 160 sets of e-vaporisers and 300 accessories. 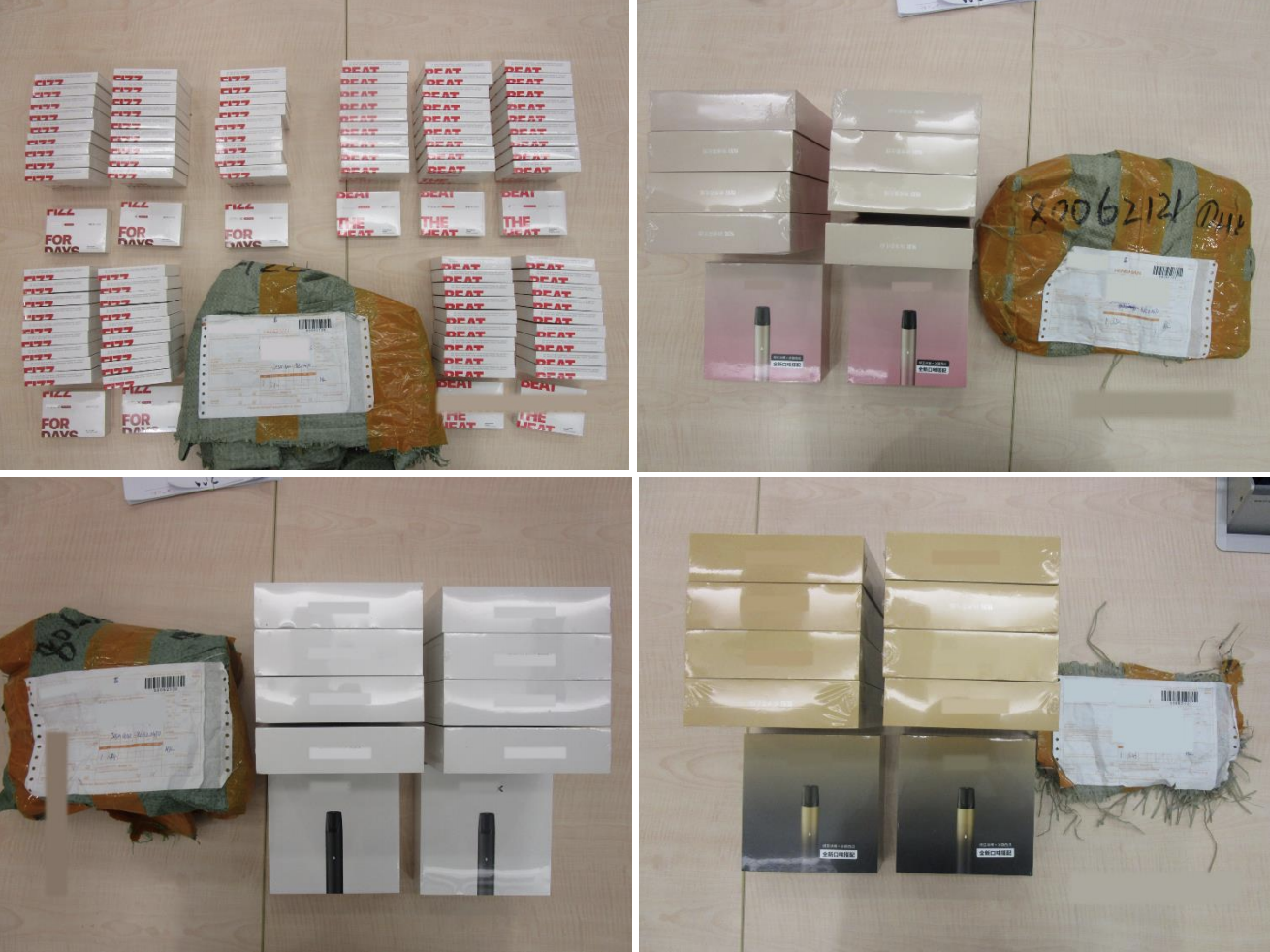