From now till April 15, members of the public in Singapore will be able to share their views on wage and employment issues with the National Wages Council (NWC).

The tripartite body will convene in April and May to develop its annual guidelines, according to a report by Channel NewsAsia. 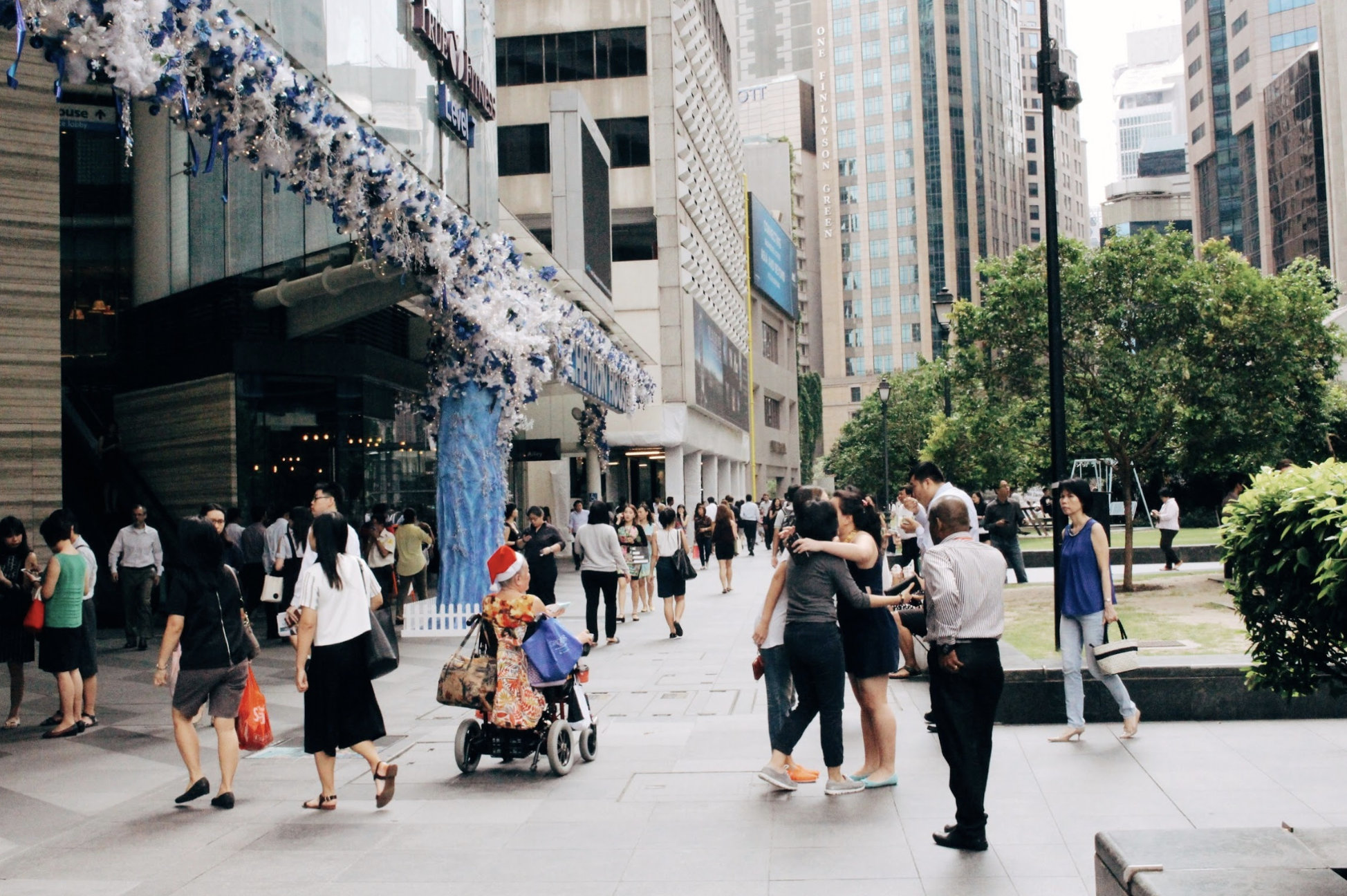 In a press statement, NWC noted that in its deliberations on wage recommendations, factors such as Singapore’s economic performance, as well as the domestic and global economic outlook are considered. “At the same time, the NWC takes into account Singapore's economic competitiveness, labour market conditions, inflation, and productivity growth," it added.

Feedback from the public can be sent to the secretariat through mail or via email at nwc_secretariat@mom.gov.sg. The comments collected will be considered by the NWC as part of its deliberations.