Singapore is seeking to extradite David James Roach, the Canadian suspected of robbing the Holland Village branch of Standard Chartered Bank in July 2016. He has been detained in the United Kingdom recently.

In a joint statement today, Ministry of Home Affairs (MFA) of Singapore and Attorney-General’s Chambers (AGC) said today, “We are working with the UK authorities to commence the extradition proceedings.” 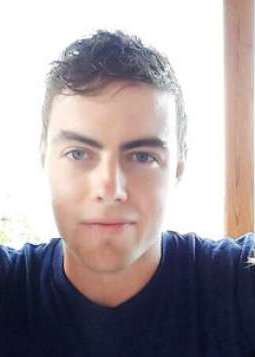 Roach was deported to the UK from Thailand on January 11 after serving a 14-month jail term for criminal offences committed in the South-east Asian country. Earlier media reports said Roach was jailed for carrying over USD20,000 (SGD26,455), said to be the loot from the bank robbery, when he entered Thailand.

“We sought the assistance of the UK authorities to arrest Roach, with a view to his eventual extradition to Singapore,” added MFA-AGC joint release.

Notably, Roach is the main suspect in the bank robbery. He allegedly strolled into the StandChart bank branch in July 2016, handed the teller a scrap of paper, and walked off with the cash.

After that, he fled to Bangkok where he was arrested a few days later in a hostel, for violating money laundering and customs laws for smuggling the money into the country.

Singapore and Thailand do not have an extradition treaty but share close diplomatic ties.