Singapore has once again retained its place as the most liveable location for overseas workers, continuing a trend which stretches back to 2005, according to a recent mobility study. 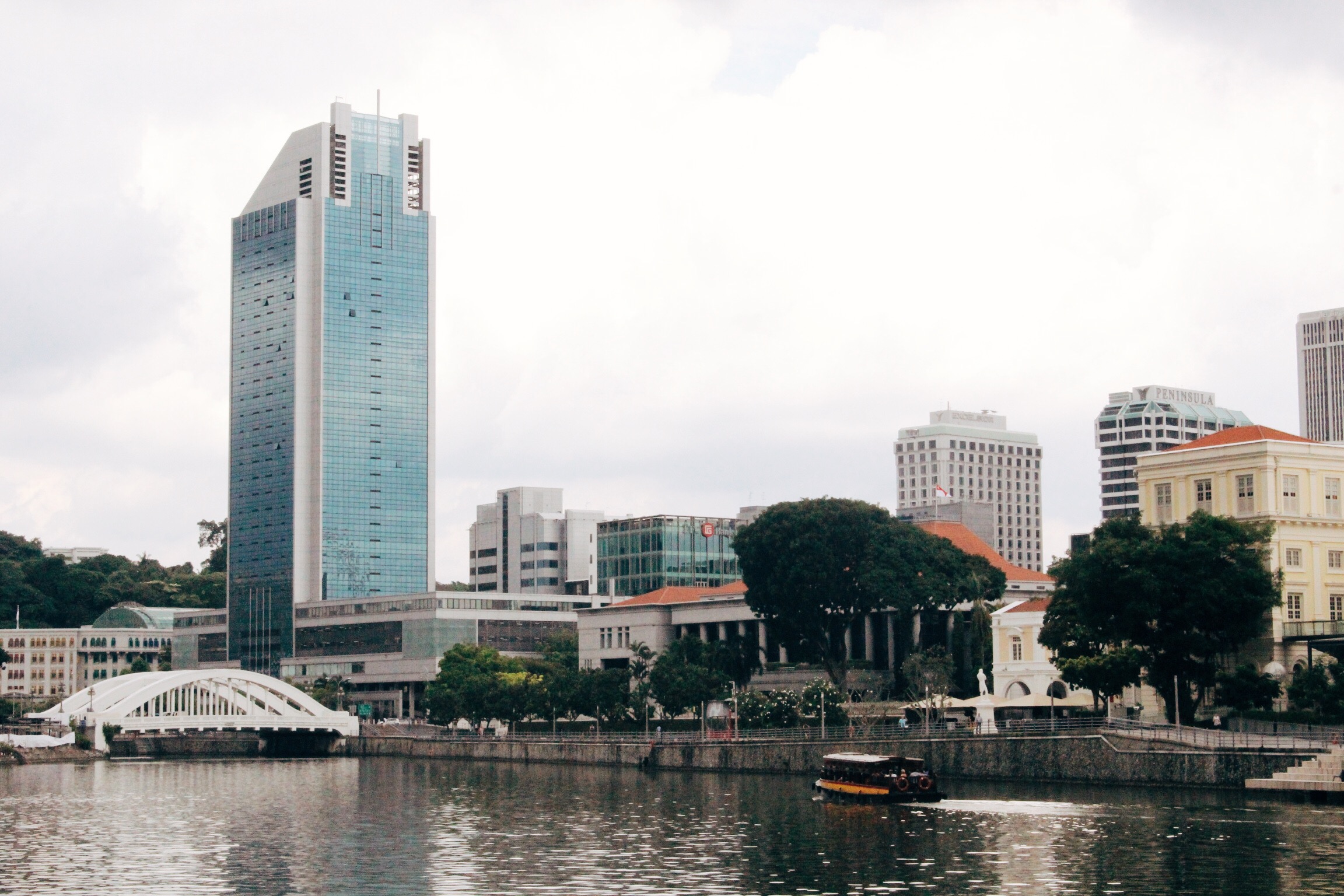 Singapore is top of the liveability rankings for the 15th year in a row. Photo: Connected to India

The latest Location Ratings research published by ECA International stated that Singapore's handling of the global pandemic played a large part in ensuring it stayed in the top spot.

“Singapore is top of the liveability rankings for the 15th year in a row as its superior infrastructure, low pollution and large expatriate communities continue to appeal to overseas workers,” said Lee Quane, Regional Director, Asia, ECA International. “Moreover, while Singapore imposed a circuit breaker to manage the outbreak of COVID-19 within its borders in 2020, the scale of its lockdown was less severe than other locations in the region.”

Hong Kong has seen a significant rebound in its position in ECA’s liveability rankings, as the impact of the COVID-19 pandemic on the city was softened by the fall in socio-political tensions and crime rates.

A series of different factors resulted in Australian cities falling in the rankings, with the primary reason being the strict lockdown measures which were introduced in some areas of the country in 2020. This affected the recreation scores, as access to social activities and leisure facilities were restricted in an effort to stem infection rates across the country.

Major European cities also saw a significant drop in liveability rankings, with Paris dropping out of the top 100 for the first time. Cities in the US rose up the ranks, with eight US locations climbing into the top 50 and 27 in the top 100.

“While European locations moved down the rankings, US cities moved up despite their scores changing little from last year. There were relatively few restrictions in place in the US towards the end of last year as many cities resisted the lockdowns and curfews that are seen in other parts of the world. While this has changed in recent weeks, the lack of strict measures in many US states has meant that the country’s scores stayed mostly the same as last year’s,” said Quane.