Singapore has retained the world’s most expensive city for expatriates to live in for the fourth consecutive year, according to survey results released on today by the Economic Intelligence Unit (EIU). 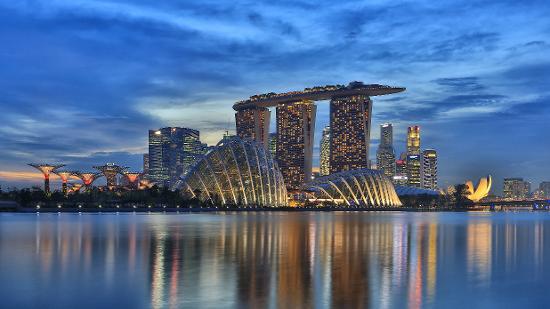 Night shot of MBS with GBTB and the Marina Bay. Photo courtesy: Singapore Tourism Board

Ahead of Zurich, Hong Kong came in second, while the return of Japanese cities Tokyo and Osaka to the ranking means that Asian cities account for half of the 10 most expensive places to live in the Worldwide Cost of Living 2017 survey.

Despite topping the ranking, the report said Singapore still offers "relative value in some categories, especially compared with its regional peers".

"For categories such as personal care, household goods and domestic help Singapore remains significantly cheaper than its peers, although it remains the most expensive place in the world to buy and run a car, as well as the second-priciest destination in which to buy clothes," the report added.

The cost of living in Singapore is on par with that of Shanghai in China in terms of food and drink, the report said.

Seoul, Tokyo and Osaka were the three most expensive places in the world to buy staple goods. In Seoul, filling a grocery basket is almost 50 per cent more expensive than in New York. 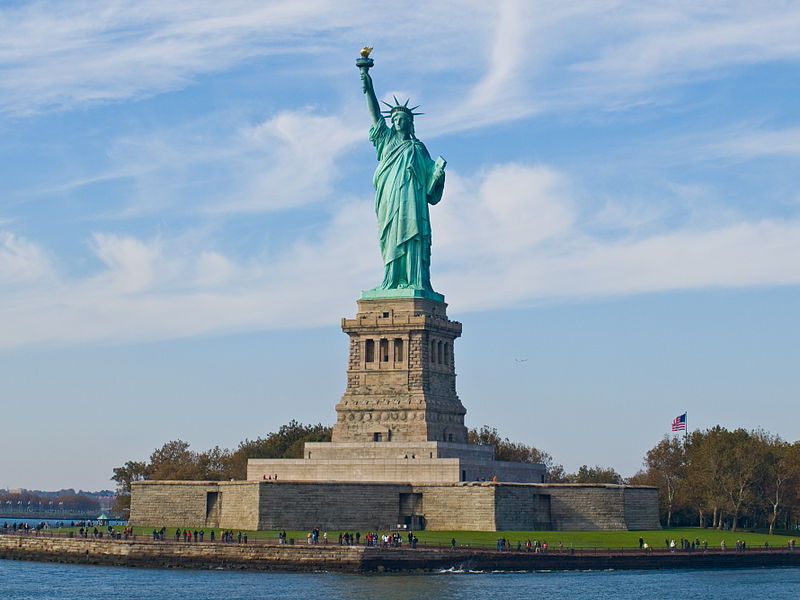 New York fell to ninth owing to a slight weakening of the US dollar which has affected the position of the other US cities. It was in the seventh place last year, the EIU report said. This, however, still represents a comparatively sharp increase in the relative cost of living compared with five years ago, when New York was ranked 46th.

“With the strength of the US dollar moderating and the euro remaining relatively stable, currencies such as the Canadian dollar, the Australian dollar and the New Zealand dollar have appreciated in value. As a result, Sydney and Melbourne in Australia, and Wellington and Auckland in New Zealand all feature among the 20 most expensive cities,” the report added.

Paris is the only eurozone city among the 10 most expensive, while Danish capital Copenhagen, which pegs its currency to the euro, also features in the 10 priciest, largely owing to relatively high transport and personal care costs.

“When looking at the most expensive cities by category, it is interesting to note that Asian cities tend to form the priciest locations for general grocery shopping. However, European cities tend to be priciest in the recreation and entertainment categories, with Zurich and Geneva the most expensive, perhaps reflecting a greater premium on discretionary spending,” the report said.

The Worldwide Cost of Living is a twice-yearly survey meant to help companies calculate relocation costs for expatriate staff, and compares more than 400 individual prices across 160 products and services.