Singapore has been named Asia’s most competitive economy for the fourth year running, according to the annual Boao Forum report released on March 23.

“Singapore had the highest score in commercial and administrative efficiency. Also, for five consecutive years, it has kept the most efficient administrative service of the region and provided the most favourable business environment,” said the 2016 Asian Competitiveness report. It was released at the Boao Forum for Asia Annual Conference in China’s Hainan province. 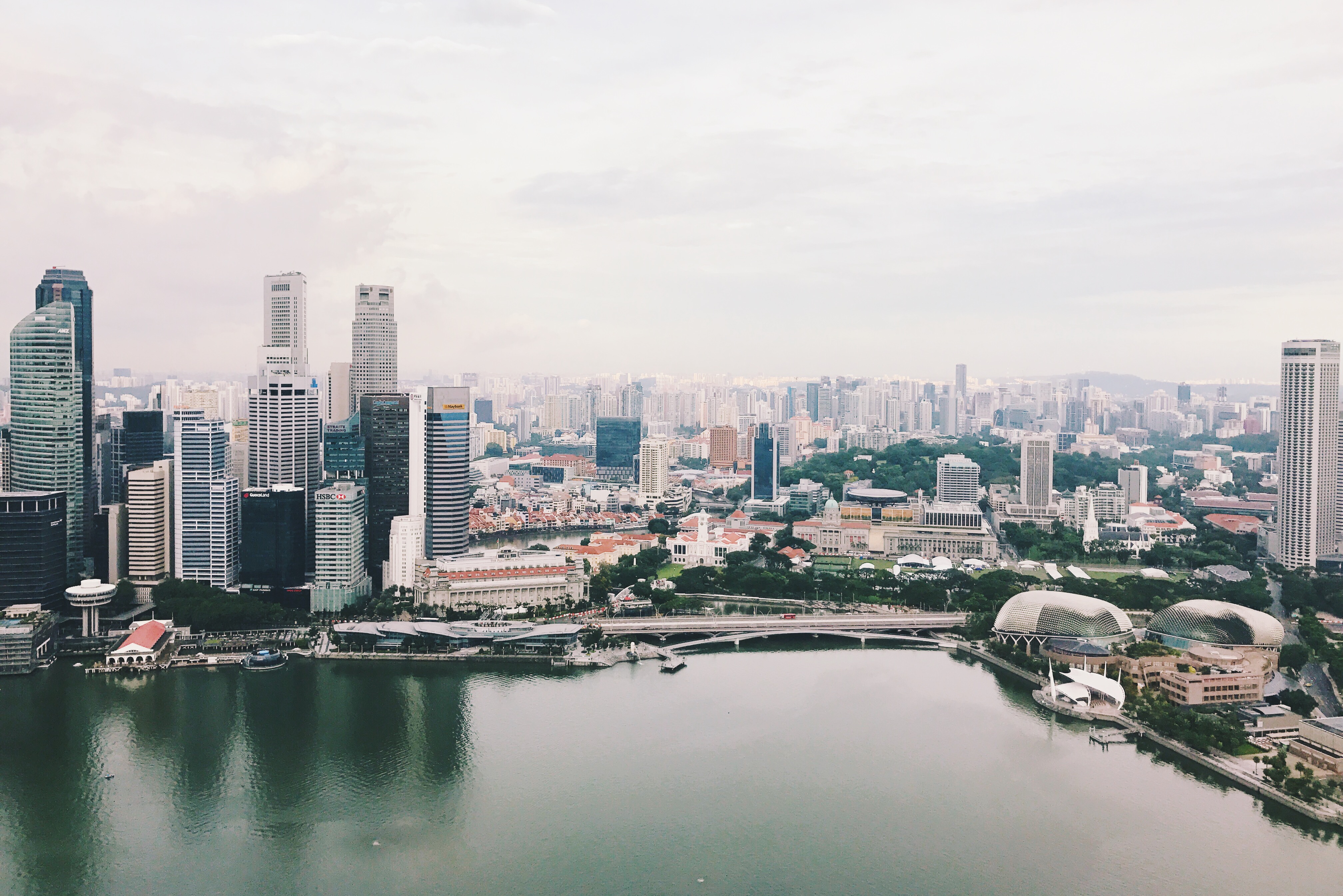 Singapore was placed third in infrastructure as well as human capital and innovation capability among the 37 economies ranked in the survey. The country also took fourth place in overall economic strength, and sixth position in social development.

Hong Kong was also lauded in the report for its stable, efficient and trustworthy business system and financial market. It was ranked behind only Singapore in terms of commercial and administrative efficiency. 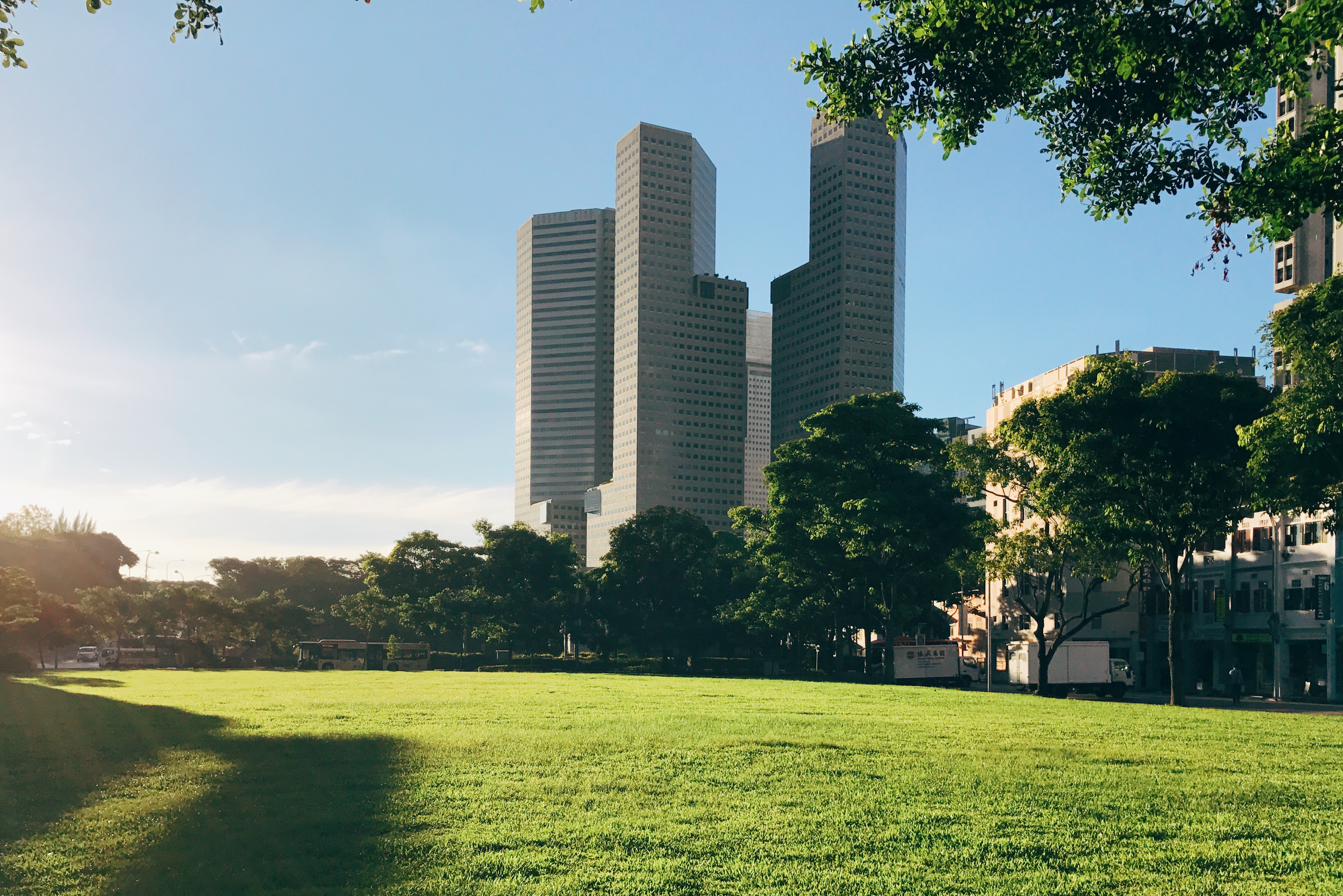 Boao Forum for Asia is a non-governmental and non-profit international organization formally inaugurated in 2001. Boao serves as its permanent headquarters. It seeks to promote and deepen economic exchange, coordination and cooperation within Asia and between Asia and other parts of the world.