From April 1, Singapore will be reducing the toll charges for all vehicles (with the exception of motorcycles) leaving and entering the country through the Tuas Checkpoint during the off-peak hours.

Previously, the round-trip fee for cars passing through the Tuas Checkpoint was S$6.40.

As for heavy-goods vehicles, they will be charged S$4 for return trips during off-peak periods, as compared to S$29.40 previously. 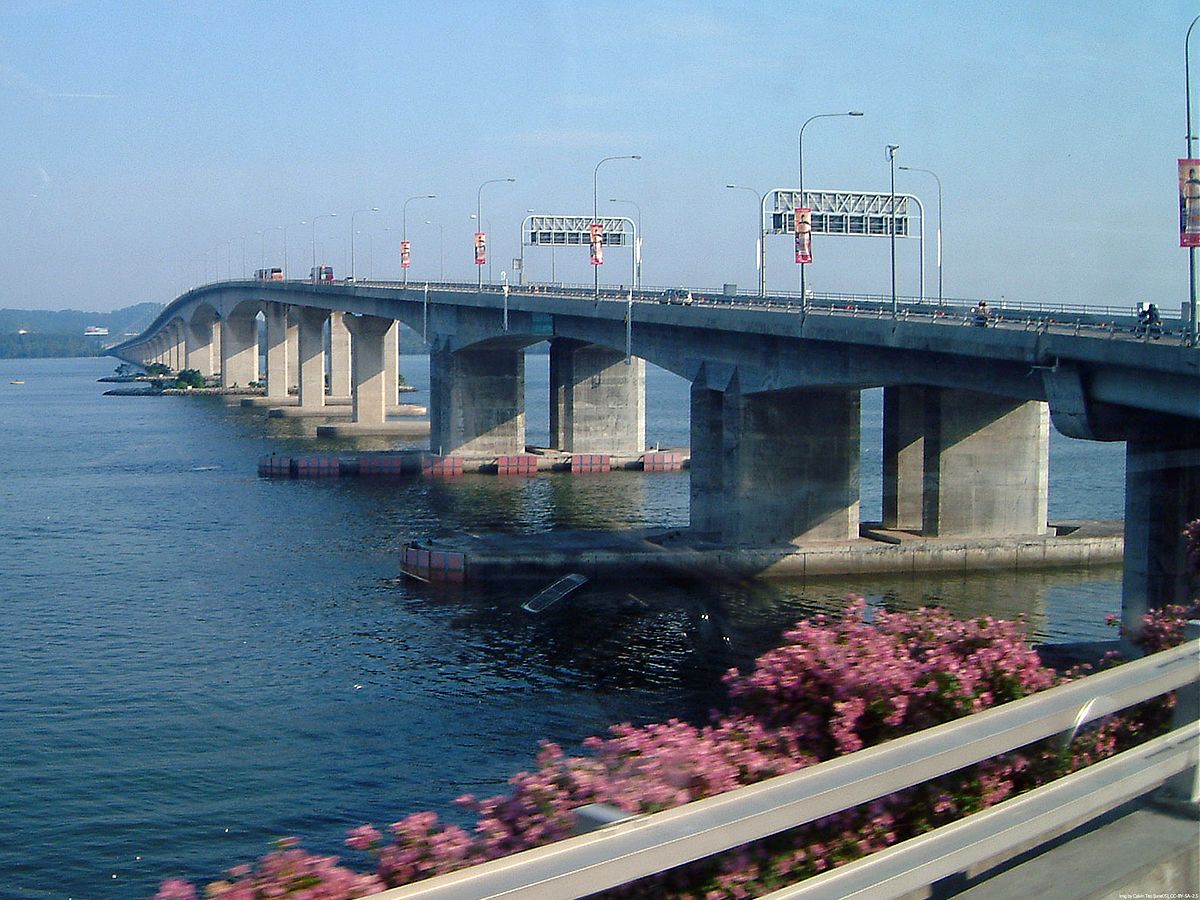 According to a statement released by the Land Transport Authority on Monday, Apr 2, peak period tolls — which apply from 5am to 10am and 3pm to 11pm — will also be adjusted for changes in exchange rates.

"The reduction in toll charges at the Second Link is in line with Singapore's long-standing policy of matching Malaysia's toll adjustments," LTA said.