Ahead of Hari Raya Haji, 3,700 sheep from Australia have arrived in Singapore for this year's Korban rituals.

They were sent on two flights on Monday and yesterday, and have been taken to the 25 Korban centres, the Singapore Mosques Korban Committee (JKMS) said yesterday. They have been transported to 25 mosques that meet the Australian government's requirements for the export of livestock. 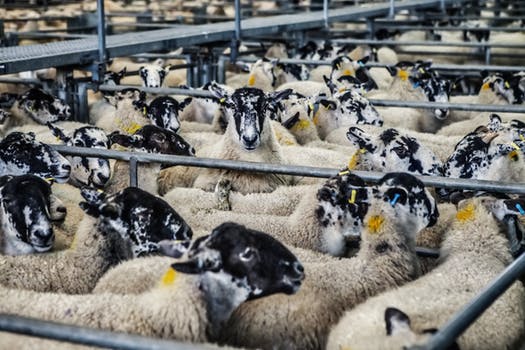 JKMS chairman Saat Matari said the centres were well-prepared for the rituals, which will take place tomorrow on Hari Raya Haji.

JKMS and the Agri-Food and Veterinary Authority (AVA) have jointly conducted training for Korban volunteers so they will know how to handle the animals.

They will also be guided by seasoned volunteers.

"These training sessions are very important in ensuring all centres adopt the same high level of standards, and that Korban operations will be carried out smoothly," Saat said. 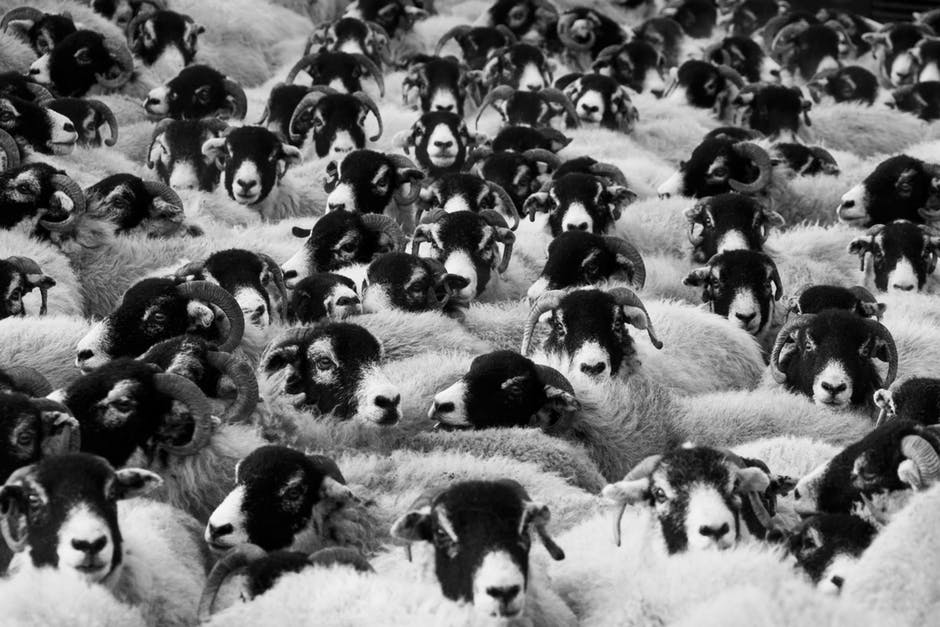 The mosques where Korban can be performed include Masjid Sultan, Masjid Assyakirin, Masjid Kampung Siglap and Masjid Al-Istighfar.

In 2016, 121 sheep imported from Ireland for Hari Raya Haji were found dead on arrival. Post mortem findings indicated that heat stress was the cause of death.