Singapore ranked first in the world while India at rank 122 was among the top five risers in the latest Global Youth Development Index measuring the condition of young people across 181 countries, released by the Commonwealth Secretariat in London yesterday. 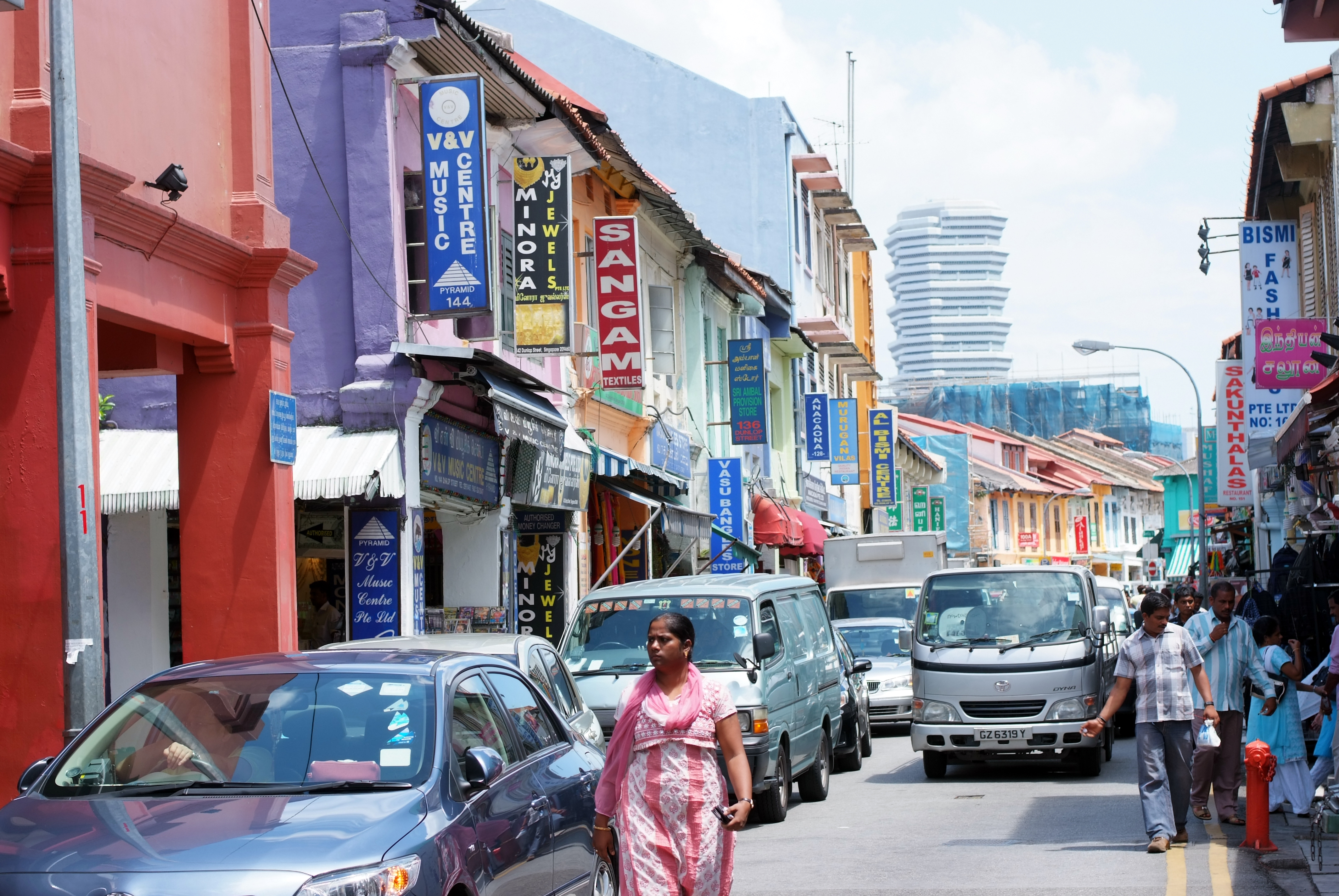 The global education score increased by 3 per cent, with South Asia making the largest improvement of 16 per cent. Photo courtesy: STB

The triennial rankings of youth development found India among the top five risers on the index between 2010 and 2018, alongside Afghanistan and Russia, advancing their score on average by 15.74 per cent across areas such as education and employment.

"The top five risers from 2010 to 2018 were Afghanistan, India, Russia, Ethiopia and Burkina Faso," says the '2020 Global Youth Development Index''.

"Young people are indispensable to delivering a future that is more just, inclusive, sustainable and resilient. By measuring their contributions and needs with hard data, our advocacy for their development becomes more powerful, and we are then able incrementally to increase the positive impact and benefits youth are able to add towards building a better future for us all," said Commonwealth Secretary-General Baroness Patricia Scotland.

The index ranks countries between 0.00 (lowest) and 1.00 (highest) according to the developments in youth education, employment, health, equality and inclusion, peace and security, and political and civic participation.

It looks at 27 indicators including literacy and voting to showcase the state of the world's 1.8 billion people between the age of 15 and 29.

"While the data used to compile the index was gathered before the COVID-19 pandemic, the findings indicate where progress was being achieved and where it was not, and that urgent action is now needed so that pre-pandemic gains are not lost but sustained and developed further, more broadly and more inclusively," added Baroness Scotland.

The 2020 Global Youth Development Index reveals that the conditions of young people have improved around the world by 3.1 per cent between 2010 and 2018.

Health made the largest gains of 4.39 per cent driven by a 1.6 per cent decline in global youth mortality rates and a 2 per cent drop in HIV, self-harm, alcohol abuse and tobacco use. Sub-Saharan Africa made the greatest strides in improving the health of young people.

Levels of underemployed youth and those not in school, training or work remained constant. Advances in equality and inclusion are led by improved gender parity in literacy as well as fewer child marriage cases and pregnancies in girls under 20. Yet, the index found no progress occurred in women's safety.

The index, which draws on multiple data sources, was to be released at the now-postponed Commonwealth Heads of Government Meeting (CHOGM) in 2020. However, with CHOGM being postponed again until 2022, it was decided to release the index this year.