Singapore ranks 9th on worst Internet pirates in the world

Singapore online users have been ranked the ninth-worst Internet pirates in the world, according to a report by London-based tech firm Muso. 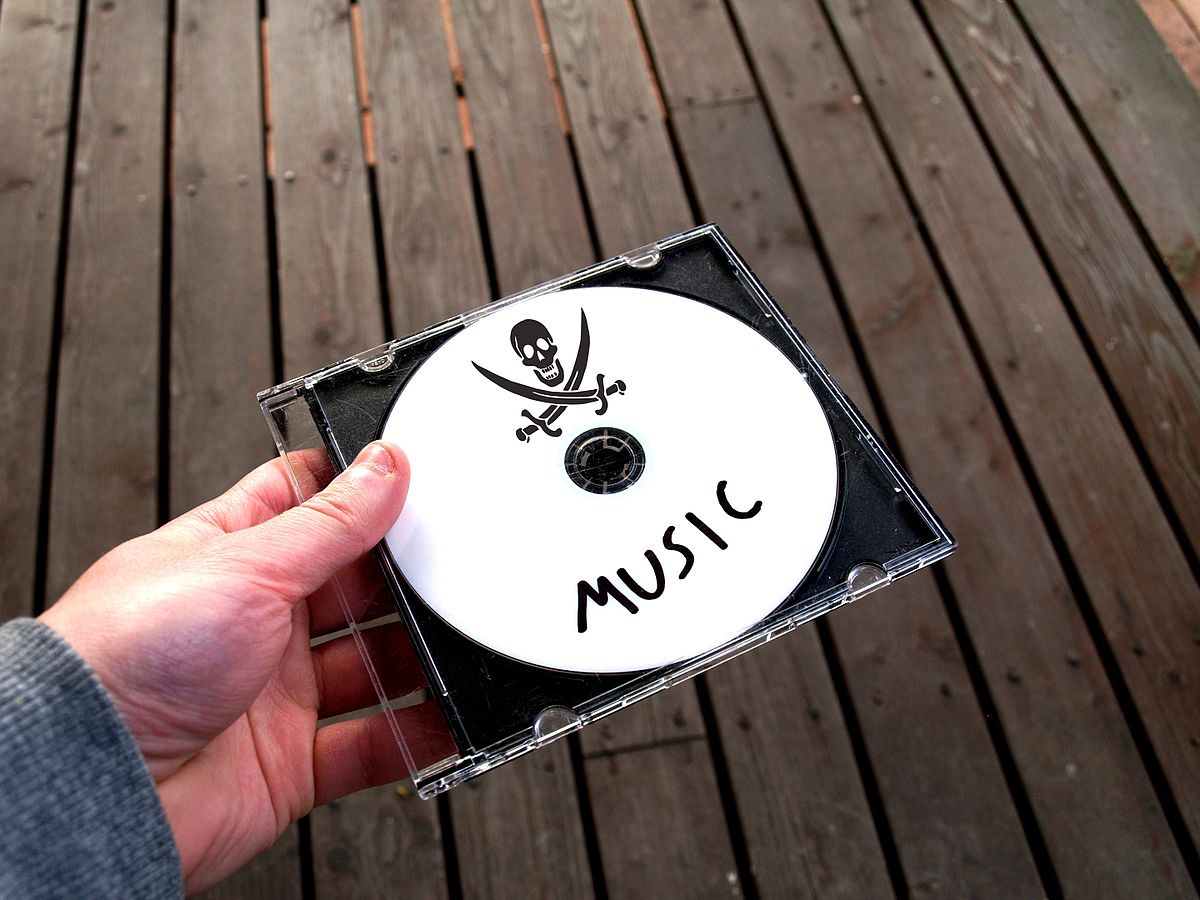 Singapore is also the only non-European country in the top 10 list. Belarus is the most rampant in accessing illegal content, with each user visiting such sites 284 times, followed by Lithuania (269) and Georgia (243).

The ranking is based on the number of visits to piracy sites as a ratio to the country’s Internet-user population, Todayonline reported on May 4, 2017. Data was collected from more than 23,000 of the highest-traffic sites globally. The collection covered over 200 million devices, including desktops and mobile devices, in more than 220 countries.

These figures do not include data from China, Taiwan, Japan, South Korea, and North Korea, said the tech firm. This was because the firm’s domain coverage for these locations was not complete during the period of the study.