Singapore ranked third most competitive economy in the world

Singapore's economy is the third most competitive in the world, according to an annual ranking by Switzerland-based research group IMD World Competitiveness Centre.

Released on Thursday, May 24, the ranking featured the United States at the top spot,  said a report by Channel News Asia.

Singapore's economy is the third most competitive in the world. This was propelled by high rankings in the economic performance and infrastructure categories. Last year, United States occupied the fourth position.

Hong Kong was the top performing economy last year, but it has slipped to the second spot for 2018. 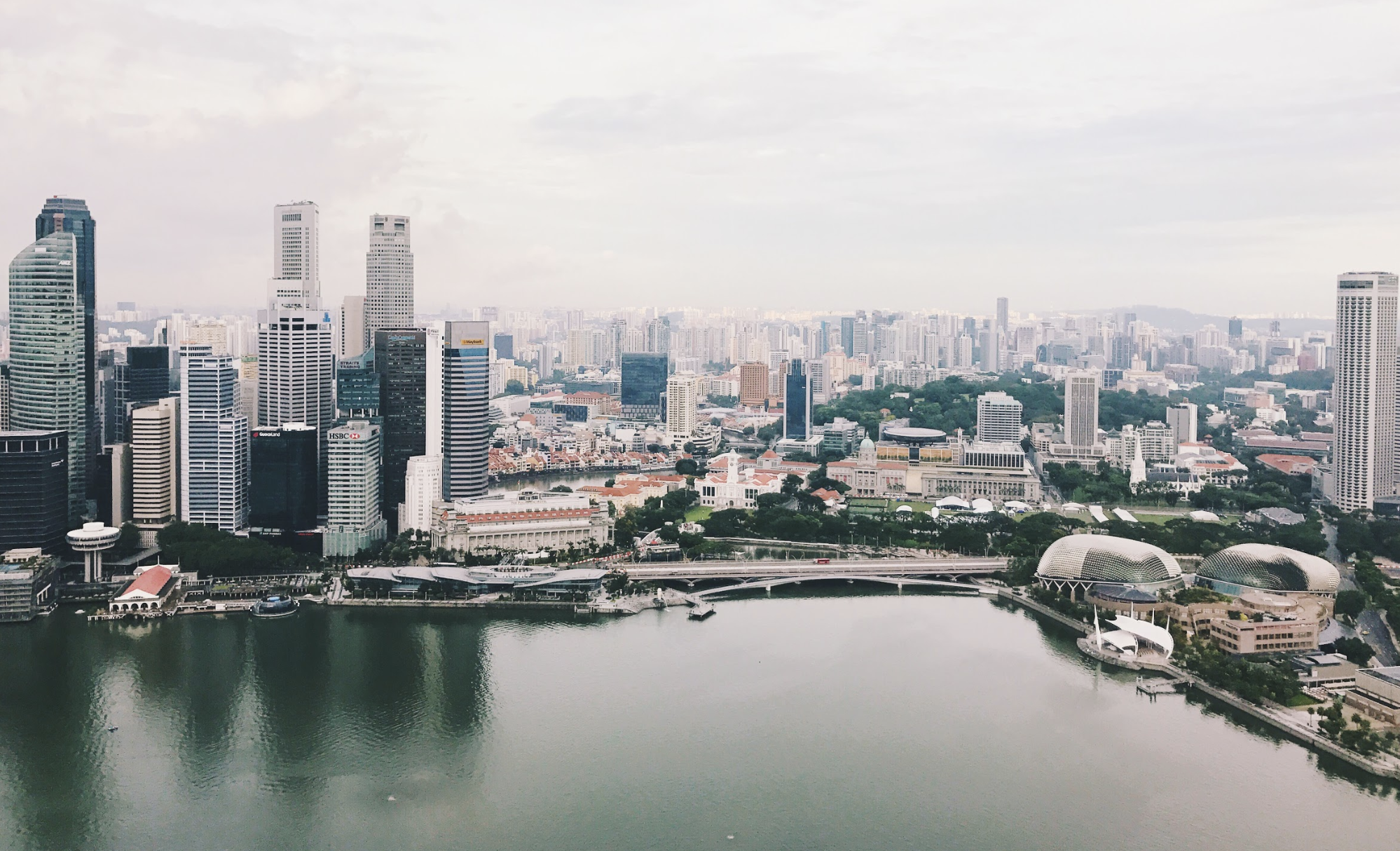 “One economy, for example, may build its competitiveness strategy around a particular aspect such as its tangible and intangible infrastructure. Another may approach competitiveness through their governmental efficiency,” he added.

Strong government efficiency remained Singapore's biggest asset. However, the city-state continues to be challenged by high levels of private debt in the economy and high prices. This was mainly contributed by the real estate sector. High prices hamper the quality of life and talent attraction.

“When we talk about competitiveness, we are also talking about the quality of life. With real estate prices being a very important component, Singapore remains an expensive country,” explained Professor Bris.

Other challenges cited by the report include strengthening the capability of enterprises to innovate, raise productivity and internationalise, as well as equipping the workforce with relevant skills to ride on new opportunities.