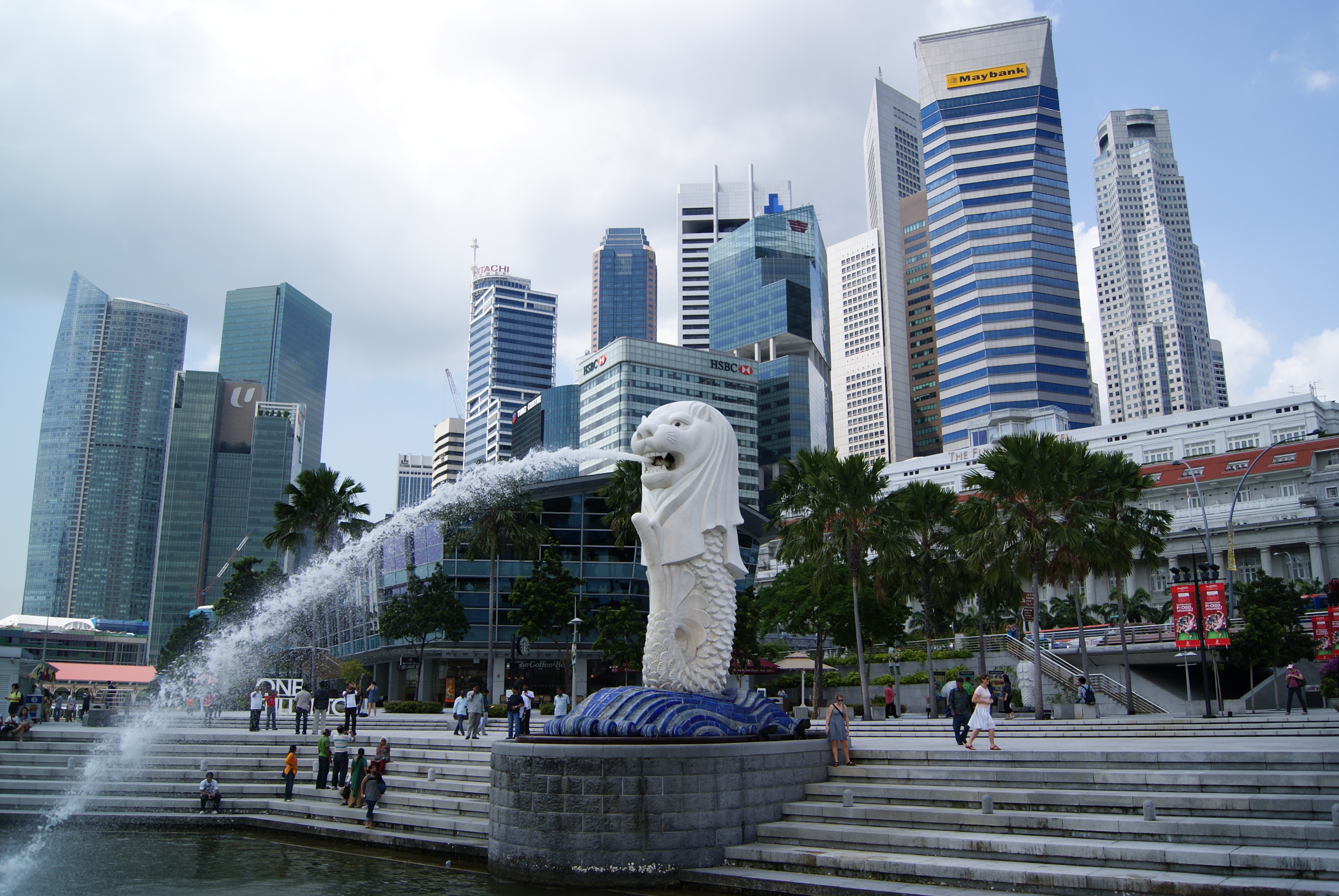 Singapore was the third most expensive city for expatriates in the world while Hong Kong topped the list - for the second consecutive year - and Tokyo was placed second in Mercer’s latest 2019 Cost of Living Survey.

The survey, designed to help multinational companies and governments determine compensation allowances for expatriate employees, found eight out of the top ten of the world’s most expensive cities were Asian due in part to a strong housing market, according to a press release.

New York City is used as the base city for all comparisons, and currency movements are measured against the US dollar.  This year’s ranking includes 209 cities across five continents and measures the comparative cost of more than 200 items in each location, including housing, transportation, food, clothing, household goods, and entertainment, it said. 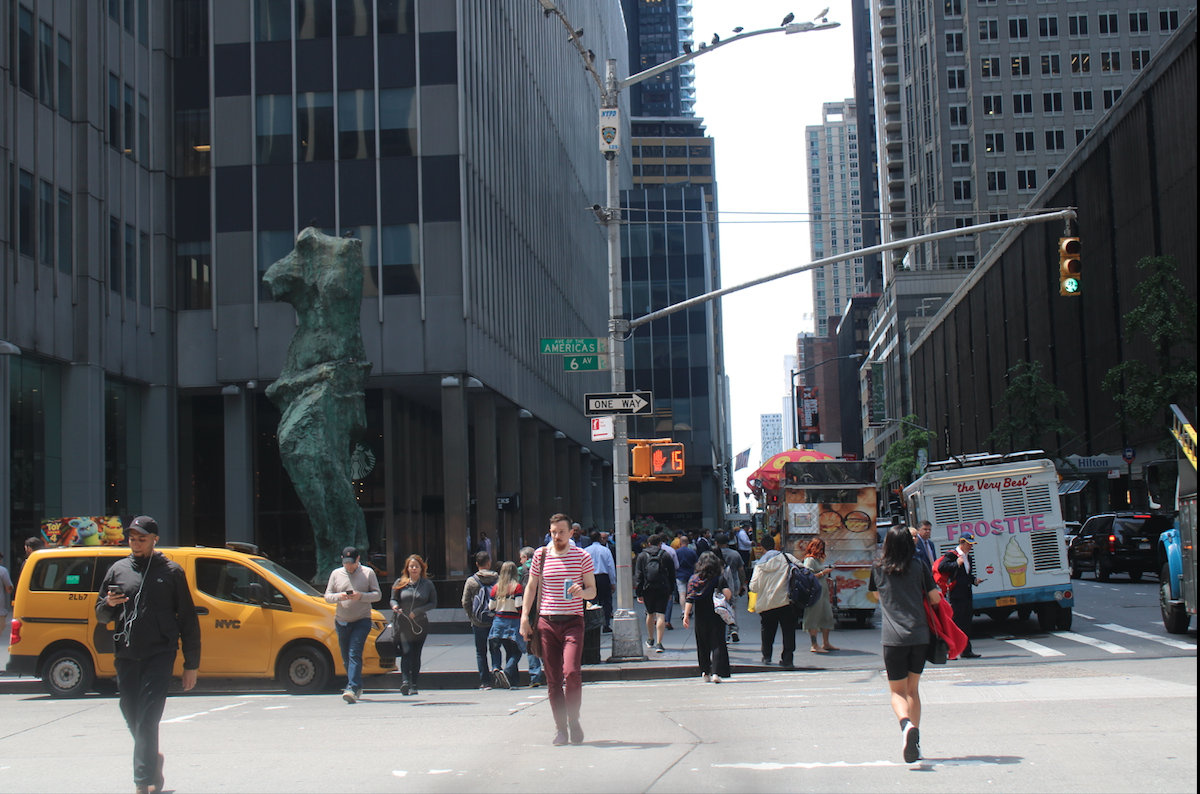 New York city stood ninth in the ranking and was deemed less expensive than Seoul (4), Zurich (5), Shanghai (6), Ashgabat (7) and Beijing (8). Still many American cities had risen in their rankings from a year before because of the strength of the US dollar, the release added.