Singapore has beat 132 countries and region to claim the top spot for the fastest fixed broadband speeds globally for the 12th consecutive time.

According to Ookla’s Speedtest Global Index for July, the island state emerged number one for fixed broadband speeds, with an average download speed of 181.47 Mbps.

The figure was more than three times the global average download speed of 46.41 Mbps, according to reports. 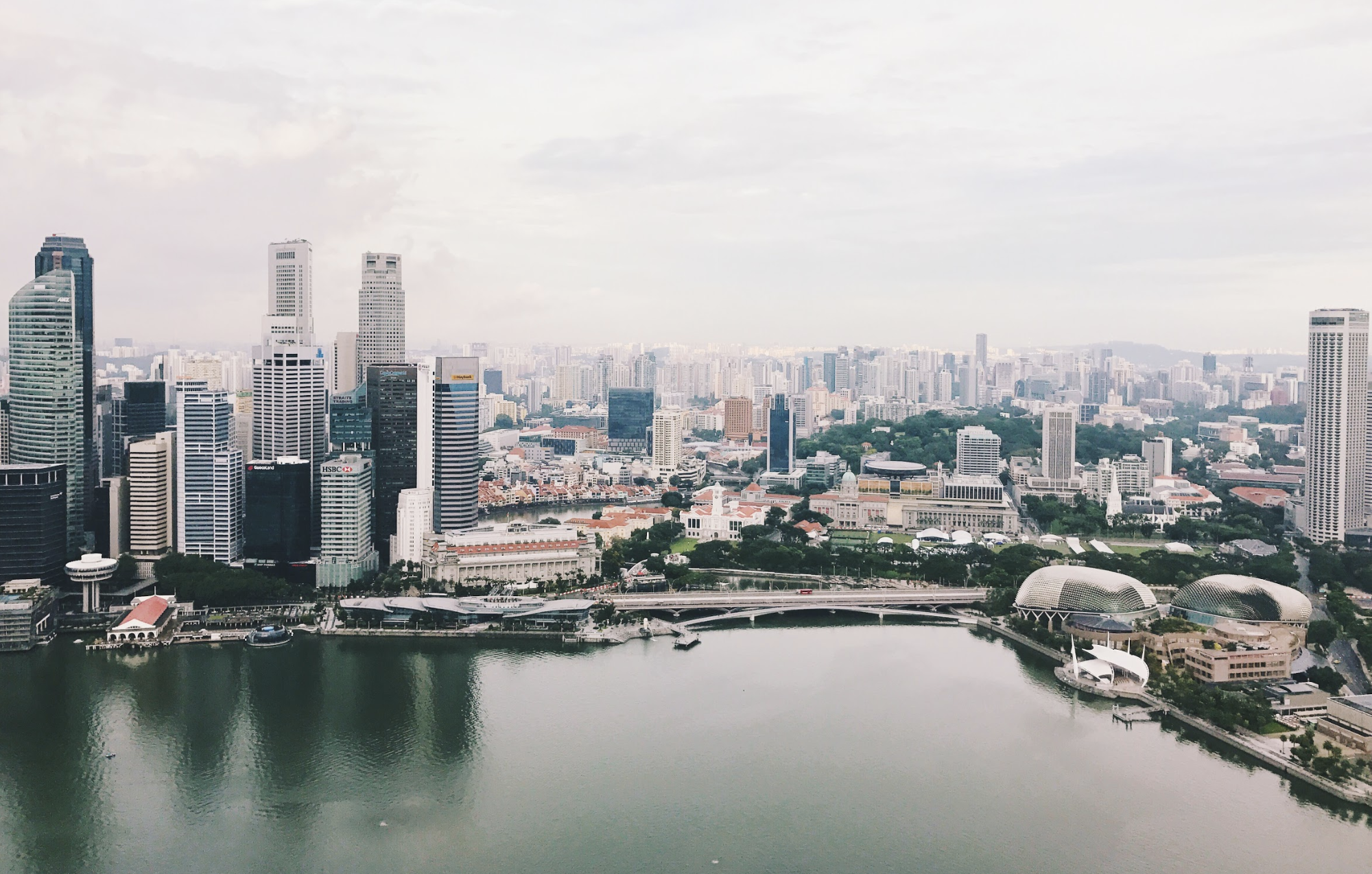 On the other hand, China takes the top spot in terms of the total number of broadband internet subscriptions. However, it falls to 66th place when it comes to the penetration rate. ¥

In terms of the mobile internet, Singapore came in fourth with an average mobile download speed of 52.84 Mbps. The global average was 22.81 Mbps..