Singapore ranked city with highest quality of living in Asia

Singapore remains the city with the highest quality of living in Asia, according to a report by Mercer. The city-state is ranked 25th globally.

In a press release, Mercer noted that of all the cities in East and South East Asia, Singapore also ranked the highest in Asia for personal safety.

Globally, Vienna tops the ranking for the 10th year running, closely followed by Zurich in the second place. In joint third place are Auckland, Munich and Vancouver. 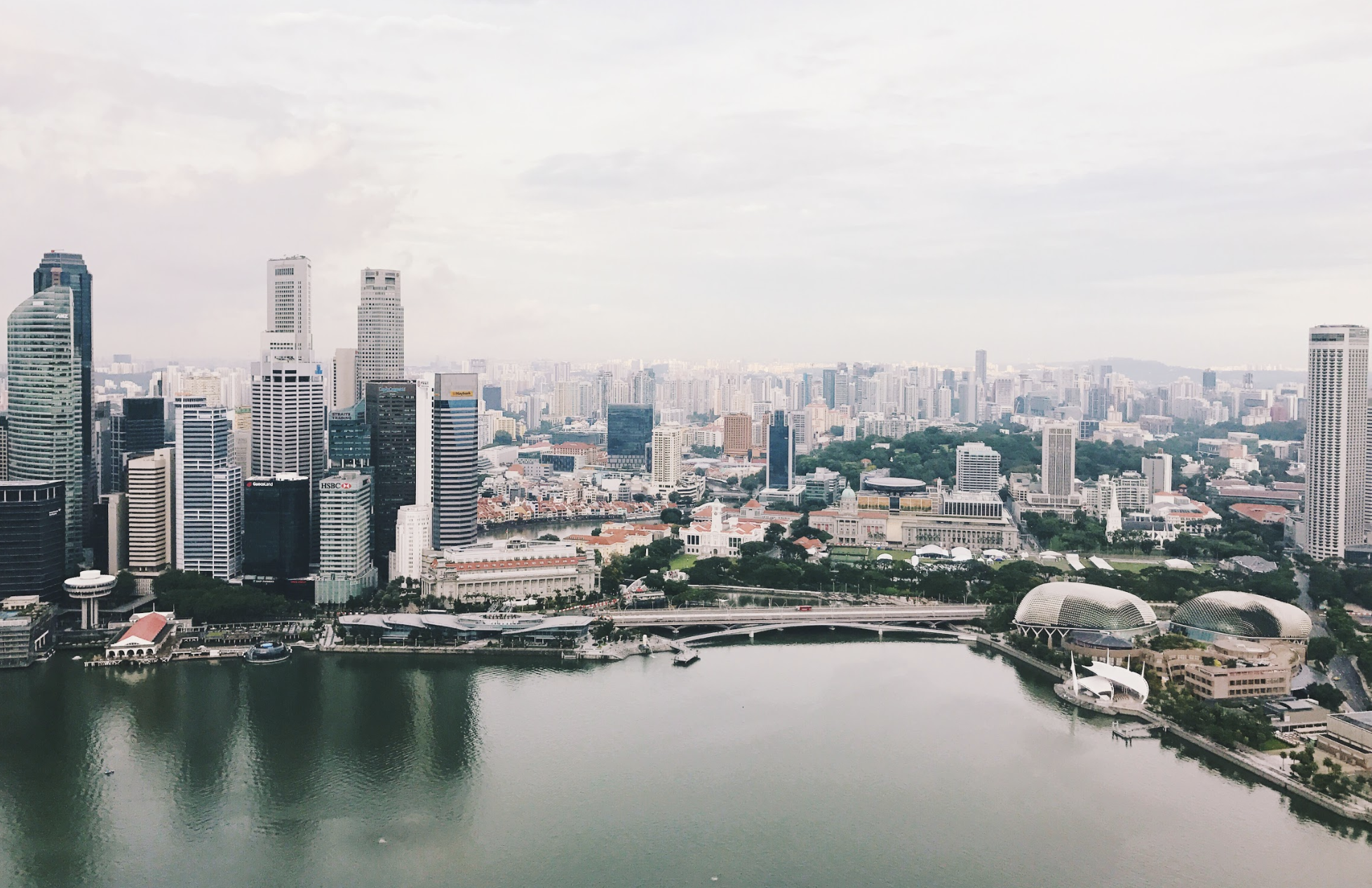 The separate ranking on personal safety analyses cities’ internal stability; crime levels; law enforcement; limitations on personal freedom; relationships with other countries and freedom of the press. “Personal safety is the cornerstone of stability in any city, without which business and talent cannot thrive,” Mercer said.

The report noted that trade tensions and populist undercurrents continue to dominate the global economic climate. Combined with the spectre of monetary policy tightening and volatility looming over markets, international businesses are under more pressure than ever to get their overseas operations right.

Mercer’s 21st annual Quality of Living survey shows that many cities around the world still offer attractive environments in which to do business. “The best understand that the quality of living is an essential component of a city’s attractiveness for businesses and mobile talent,” the report added.