Singapore ranked 40, New Delhi and Mumbai not in top 100 in the 2019 Global Liveability Index 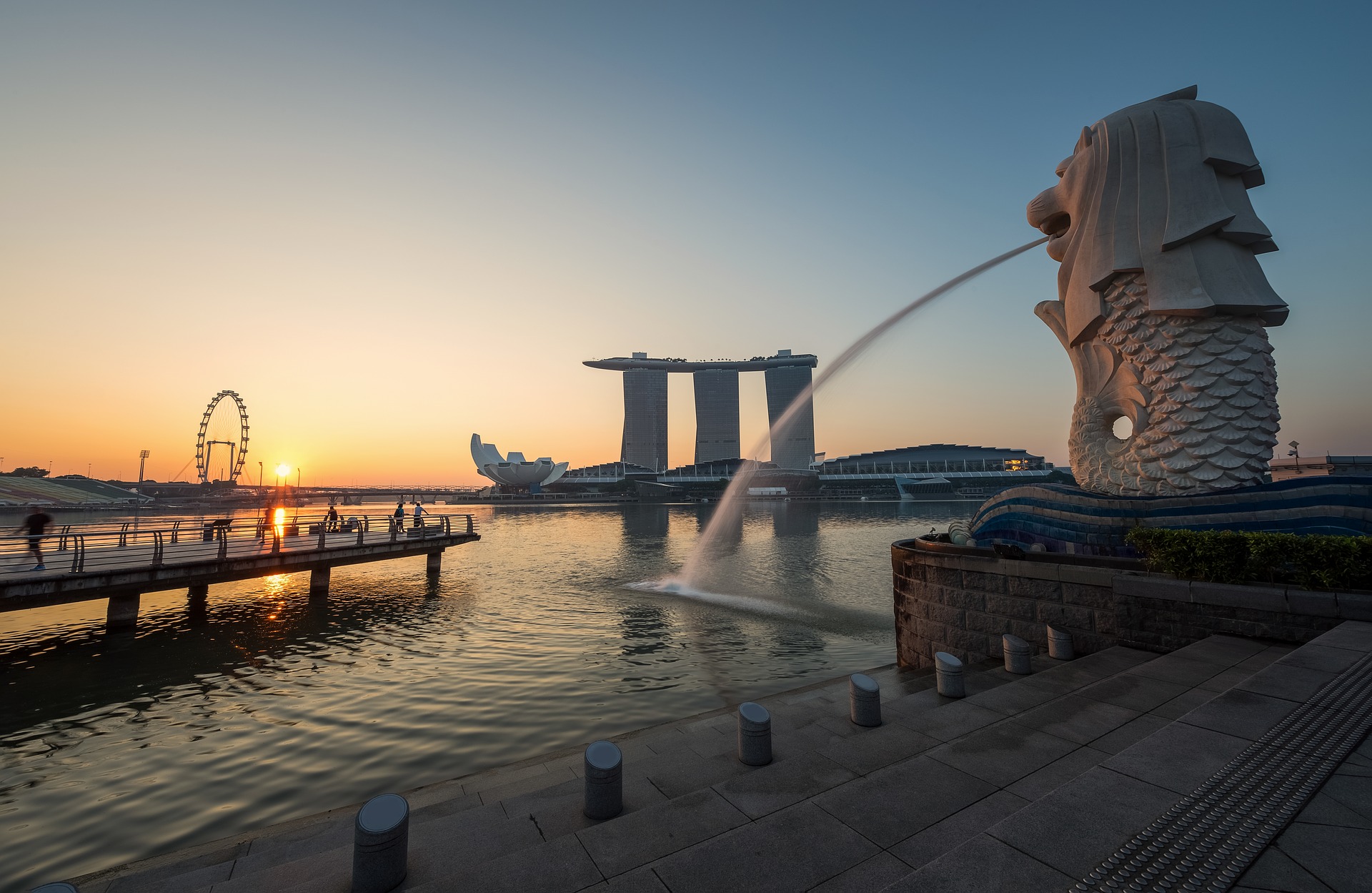 Singapore has slipped three places to 40th in the Economist Intelligence Unit's (EIU) 2019 Global Liveability Index. Hong Kong (38) is ranked ahead of the island nation, though the index was compiled prior to its recent political upheaval.

Singapore has however ranked ahead of two other major global financial hubs London (48) and New York (58). 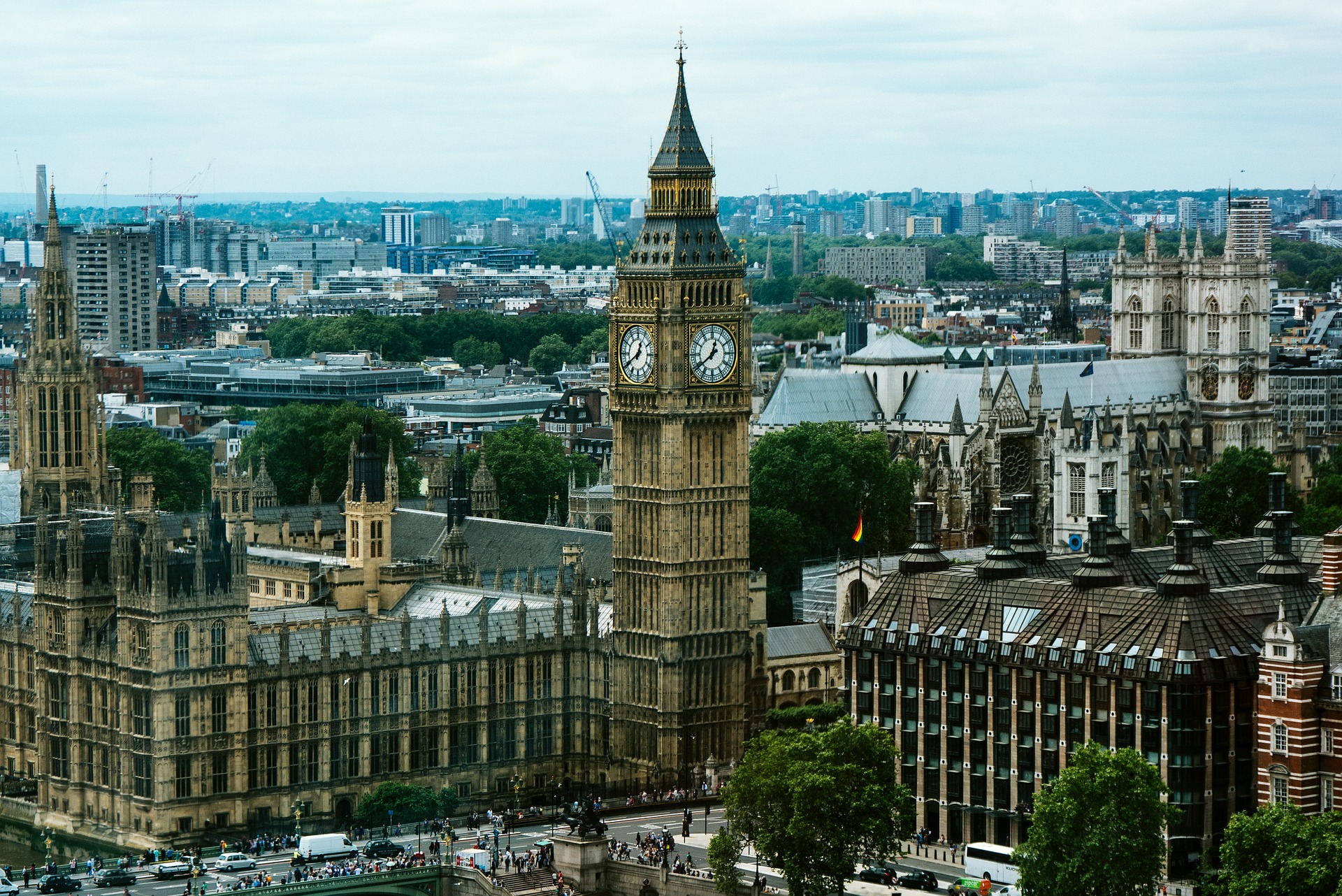 Meanwhile, the Indian cities of New Delhi (118) and Mumbai (119) do not even find a place in the top 100. The Indian capital's "appalling air quality" as well as downgrades to its culture and stability score have seen the city fall six places since last year in the rankings. 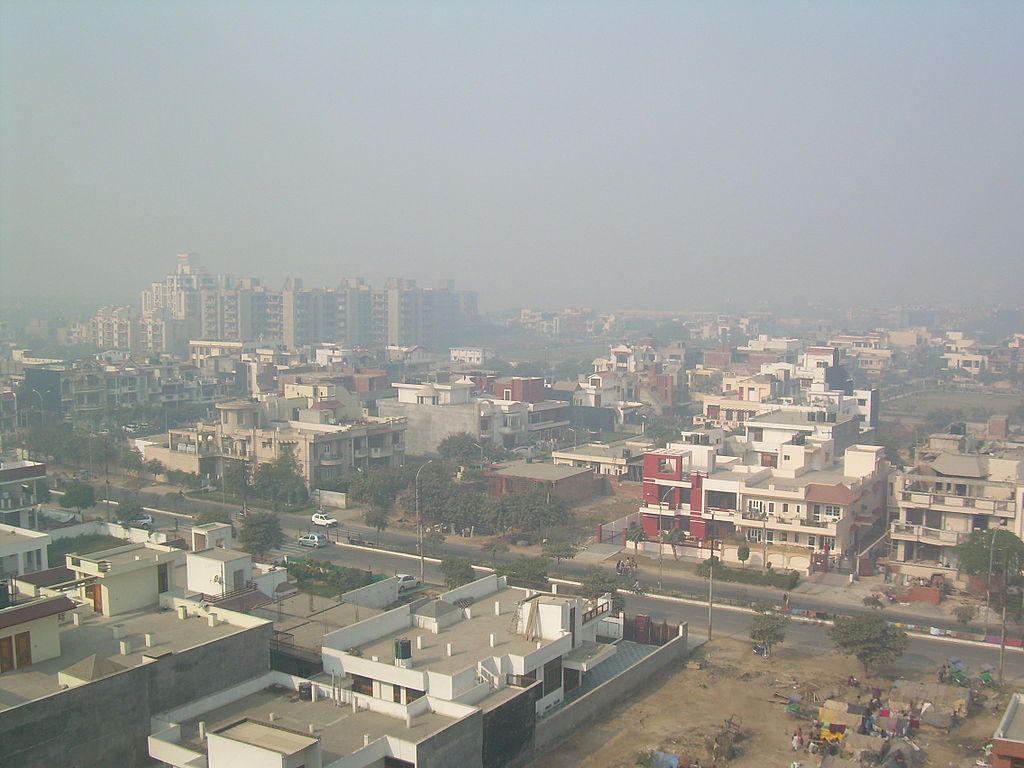 The EIU's index assesses 140 cities across the globe and ranks them according to their performance in over 30 qualitative and quantitative factors across five broad categories - stability (25%), healthcare (20%), culture and environment (25%), education (10%), and infrastructure (20%).

Vienna, Austria, remained the world's most liveable city for the second year running, with Melbourne, Australia in second place. In fact, Australia and Canada dominated the top 10 with three cities each, while Osaka, Tokyo and Copenhagen completed the list. 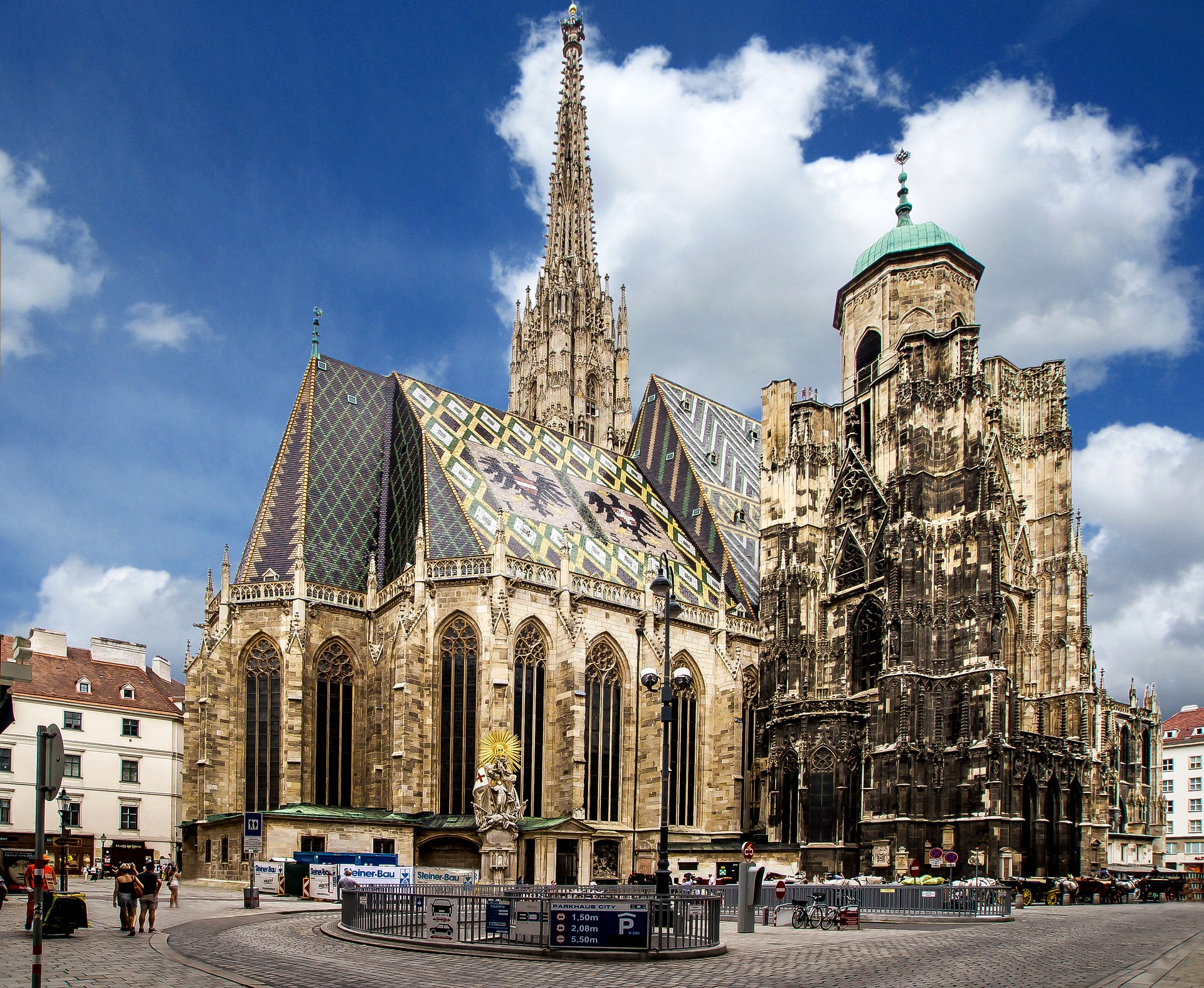 Vienna was the most liveable city for the second year running. Photo courtesy: Pixabay

Honolulu (22) was the top ranked American city, with Atlanta, Pittsburgh, Seattle and Washington, DC in the top 40. Paris fell six places to 26 after a tumble in its stability rating. 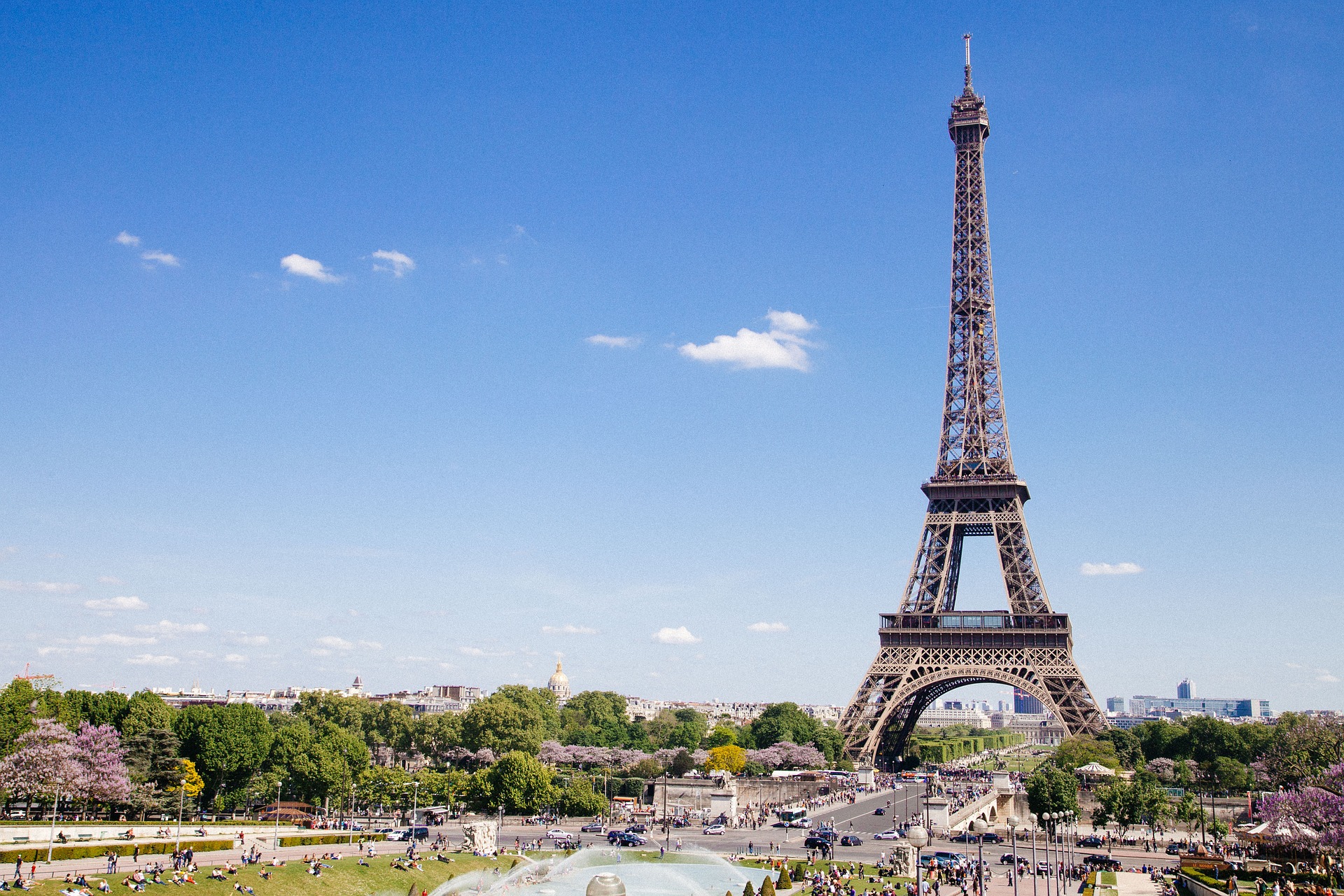 Dubai came in at 70, and along with Abu Dhabi, remained the most liveable cities in the Middle East and North Africa for the third year in a row. 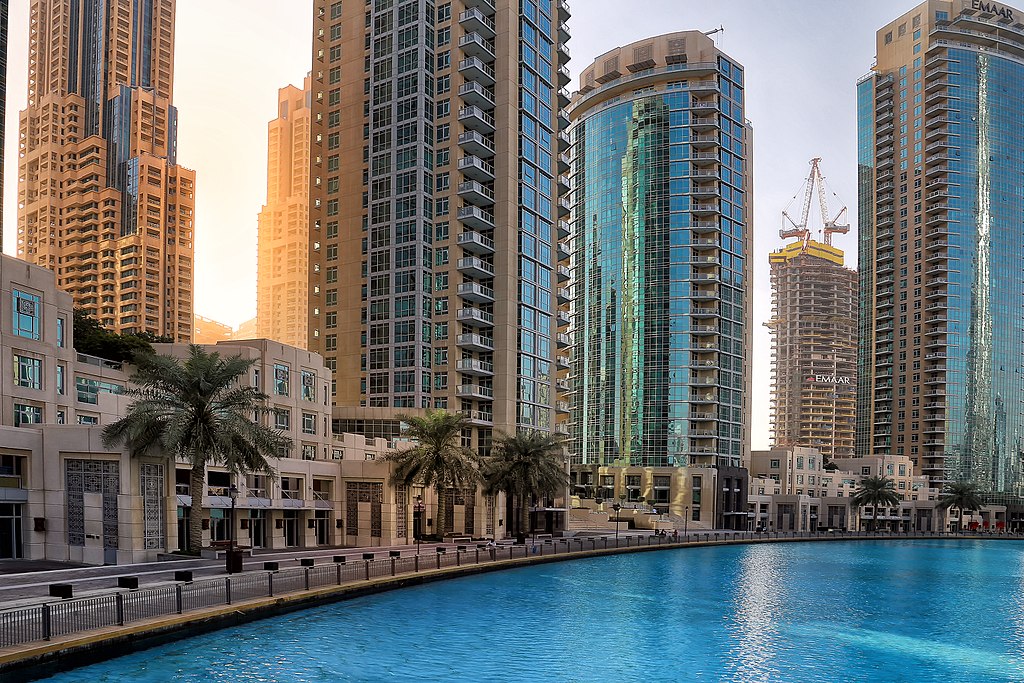 The least liveable cities on the index featured the likes of Pakistan’s Karachi, Libya’s Tripoli and Bangladesh’s Dhaka.