Singapore climbed three spots in the Corruption Perception Index last year, to be ranked as the third most corrupt-free country in the world.

It also takes the top spot in Asia, based on the index by Transparency International.

Compiled yearly by the international non-governmental organisation, the listing ranks and measures countries and territories by their perceived levels of public-sector corruption. 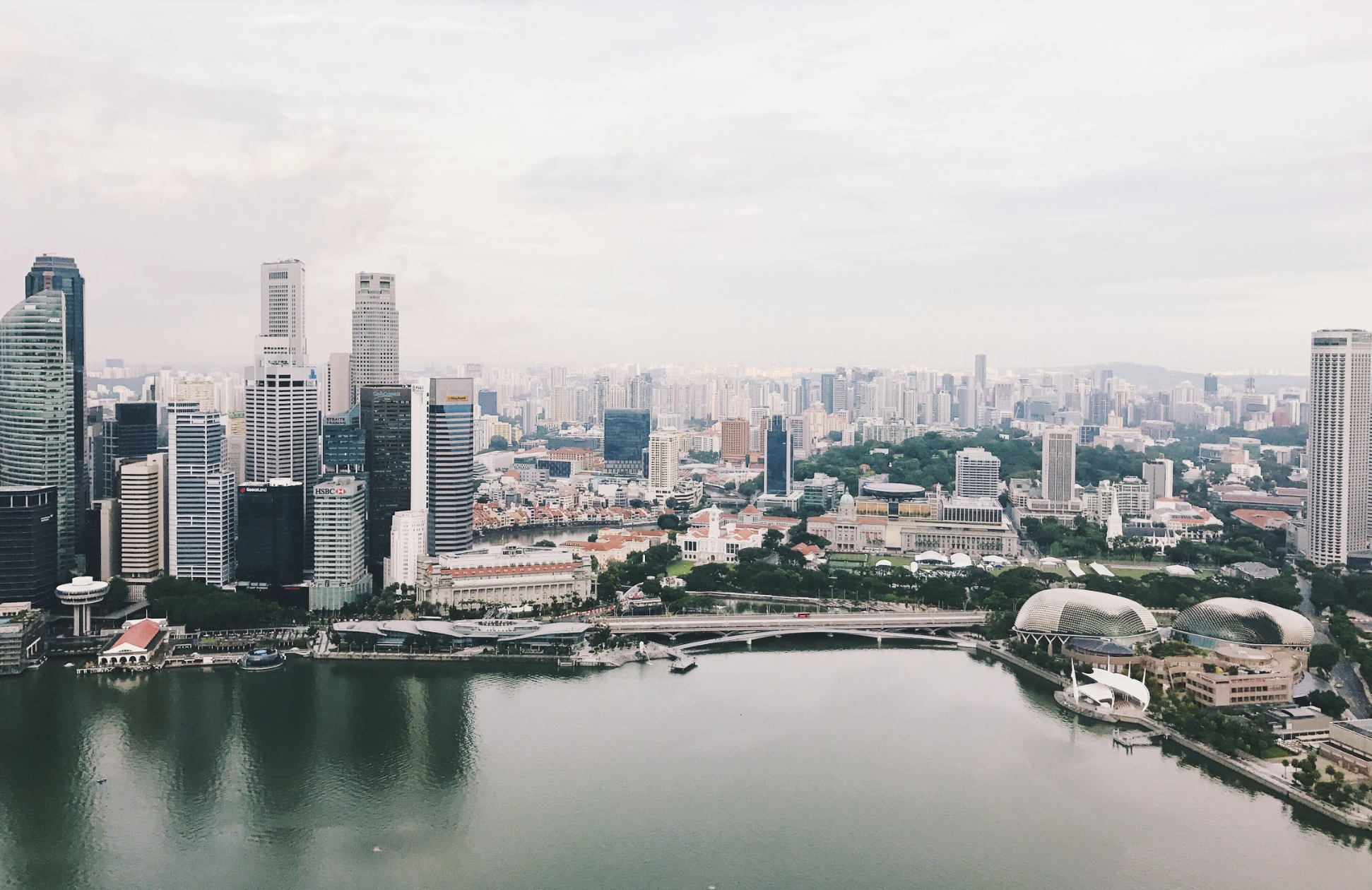 Last year, Singapore was tied in third place last year. Denmark clinched top spot as the most corrupt-free country at 88 points, and New Zealand was ranked second at 87 points.

Criteria used by Transparency International to measure public-sector corruption include rates of bribery, diversion of public funds and conflicts of interest.

The corruption situation in Singapore “remains under control” as there are “low numbers” of complaints received and cases registered for investigation, Singapore's Corrupt Practices Investigation Bureau (CPIB) said in a statement.

CPIB's director Denis Tang added that an average of eight public-sector employees were prosecuted for corruption and related offences over the last three years.