In welcome news, Singapore has been ranked the second safest country in the world for travellers, according to a methodology developed by French travel insurance firm Insurly for its "2020 Ranking of the World's Safest Countries".

Known for its great food, visitor attractions, super efficient Changi Airport and a number of cultural activities, it is no surprise that the island nation is right up there when it comes to tourism. In fact the Singapore Tourism Board reported an increase of 3.3% in tourism in 2019 with 19.1 million visitors to the country.

The island state scored an overall of 92.7 out of 100 in the Insurly report and was also named the safest Asian country. The risk of natural disasters in Singapore was estimated at 93 out of 100. 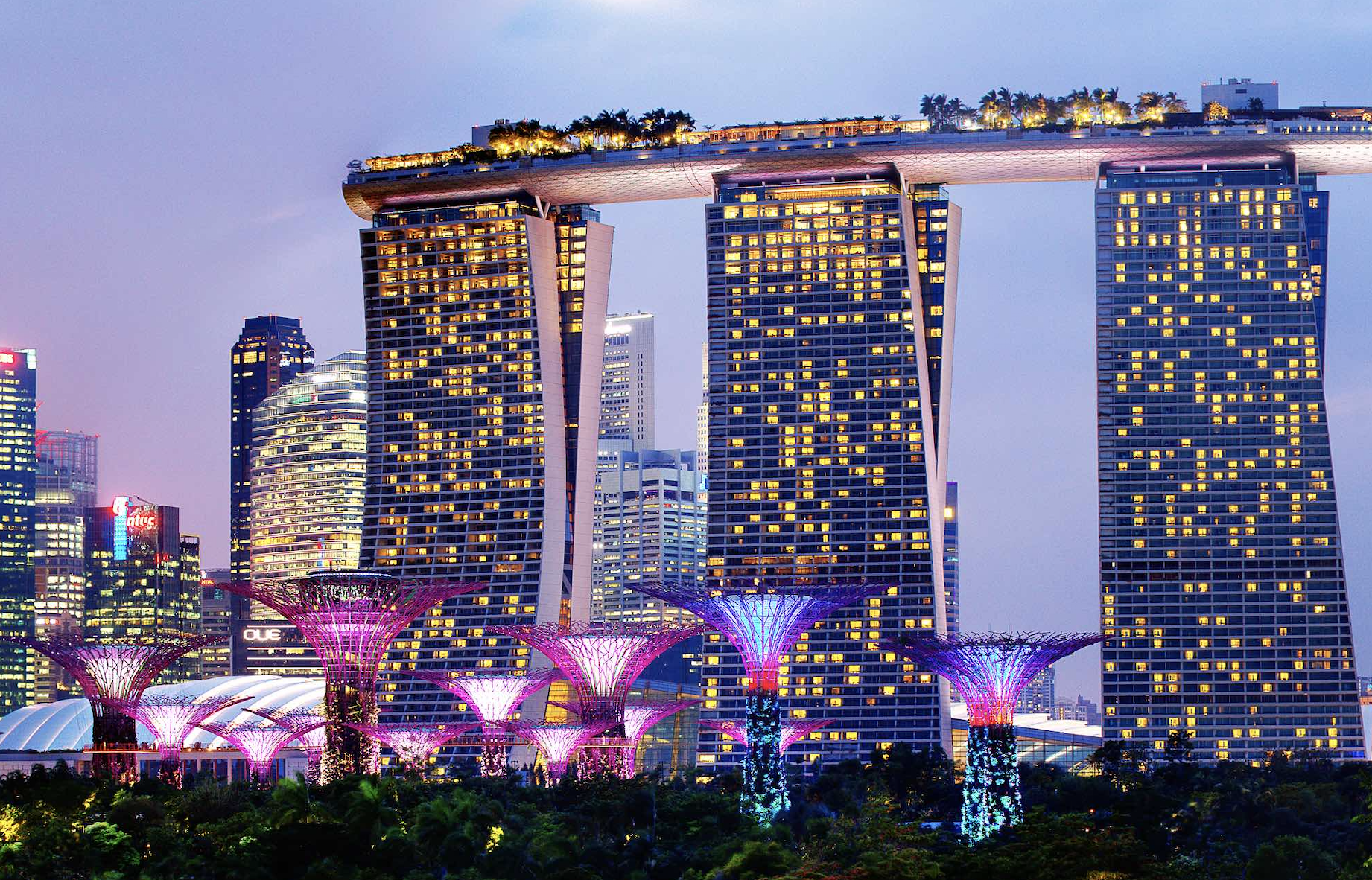 Meanwhile, Switzerland is the world's safest travel destination with an overall score of 93.4 out of 100. In particular, travellers will be reassured by the country's excellent score for transport risks (98 out of 100).

One of the four criteria evaluated by the study, transport risks take into account the annual number of tourists killed or injured on roads as well as the prevalence of airlines on the European Commission's blacklist.

The Scandinavian country would have come first were it not for its score for risks of violence (75 out of 100), according to the  report.

The violence criterion considered figures for the number of murders relative to the size of populations, and for the prevalence of acts of terrorism.