Close on the heels of becoming the most expensive city of the world, Singapore has now emerged at the top for providing the highest quality of living in Asia for expatriates, revealed the latest survey of the annual Mercer index.

However, the global rank of Singapore is 25th. Vienna has topped the ranking for the ninth year running and is followed by Zurich (second), Auckland and Munich in joint third place. Vancouver completes the top five. 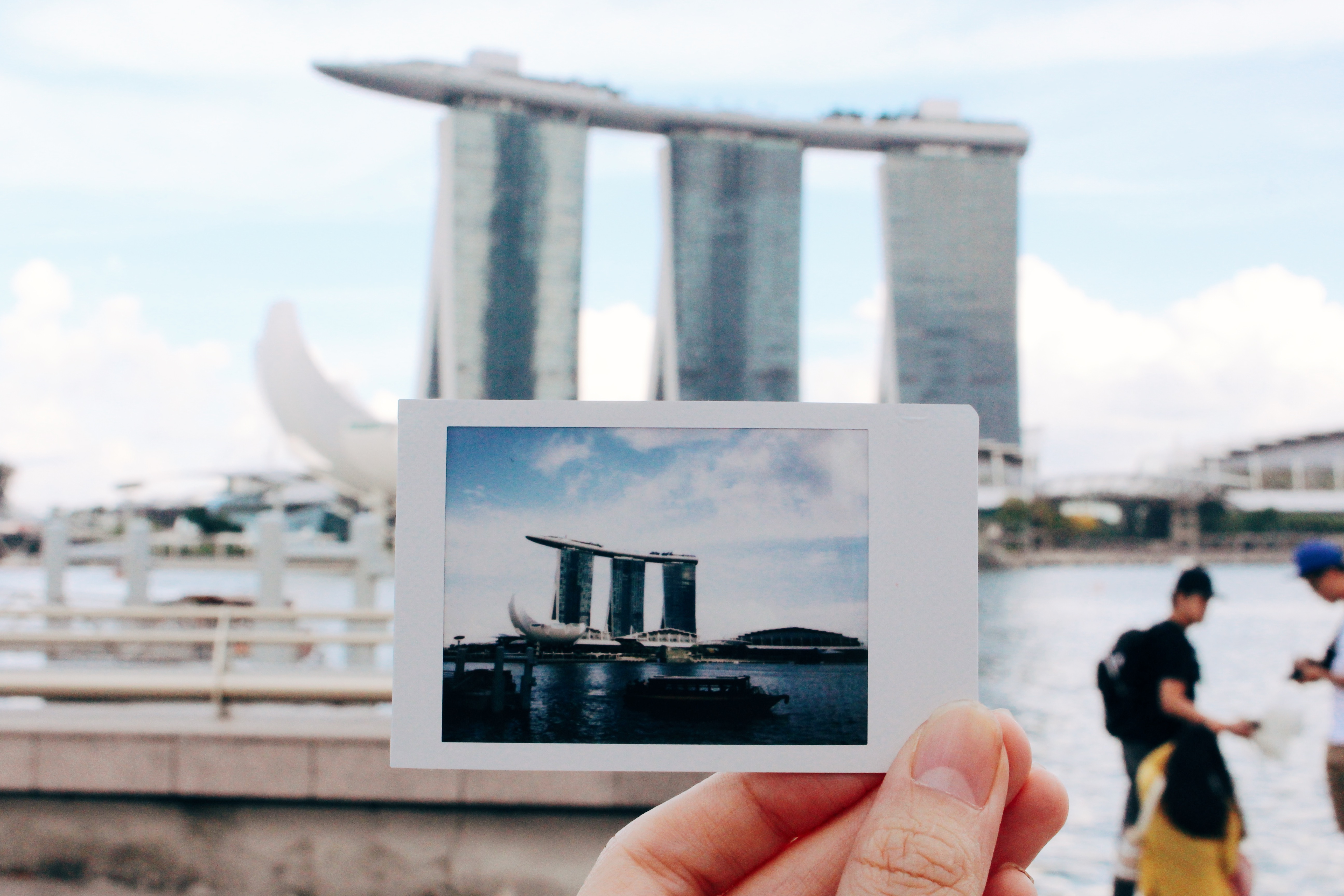 In the latest Mercer survey, Singapore has emerged on the top for providing the highest quality of living in Asia for expatriates. Photo: Connected to India

The Quality of Living survey conducted by Mercer is based on individual reports from each city that were largely analysed between September and November last year. It is one of the world’s most comprehensive surveys and is conducted annually to enable multinational companies and other organisations to compensate employees fairly when placing them on international assignments.

Ilya Bonic, Senior Partner and President of Mercer’s Career business, said, “With increasing globalisation and changing demographic of the workforce - attracting and retaining the right talent is set to be one of the key challenges for businesses over the next five years.”

“An increasingly diverse workforce is both more mobile and digital with highly diverging requirements and aspirations in terms of career, lifestyle and ultimately where and how they want to work. Companies need to consider these factors in their value proposition to both their local and their expatriate employees,” he added.

As far as performance of other Asian cities are concerned, Tokyo and Kobe are tied at the 50th spot, and Shanghai came in at the 103rd spot. However, Singapore has ranked higher than Hong Kong (71st), Seoul (79th) and Taipei (84th).

In Southeast Asia, Kuala Lumpur was ranked 85th, Bangkok was in the 132nd spot and Jakarta ranked 142nd.

Dubai ranked the highest for quality of living across the Middle East and Africa, while Vancouver took the top spot among the Americas.