Private home prices in Singapore rose 3.1 percent quarter-on-quarter during the January-to-March period, according to flash estimates from the Urban Redevelopment Authority (URA).

This registers a 0.8 percent increase from the previous quarter. The figure is also the highest in almost eight years for the first quarter.

The prices of non-landed private residential properties rose the most in the core central region (CCR), at 5 percent. This was followed by the those outside central region (OCR), at 3.8 percent, said a report by Todayonline. For the rest of central region (RCR) or city fringes, the increase was at 1.1 percent. 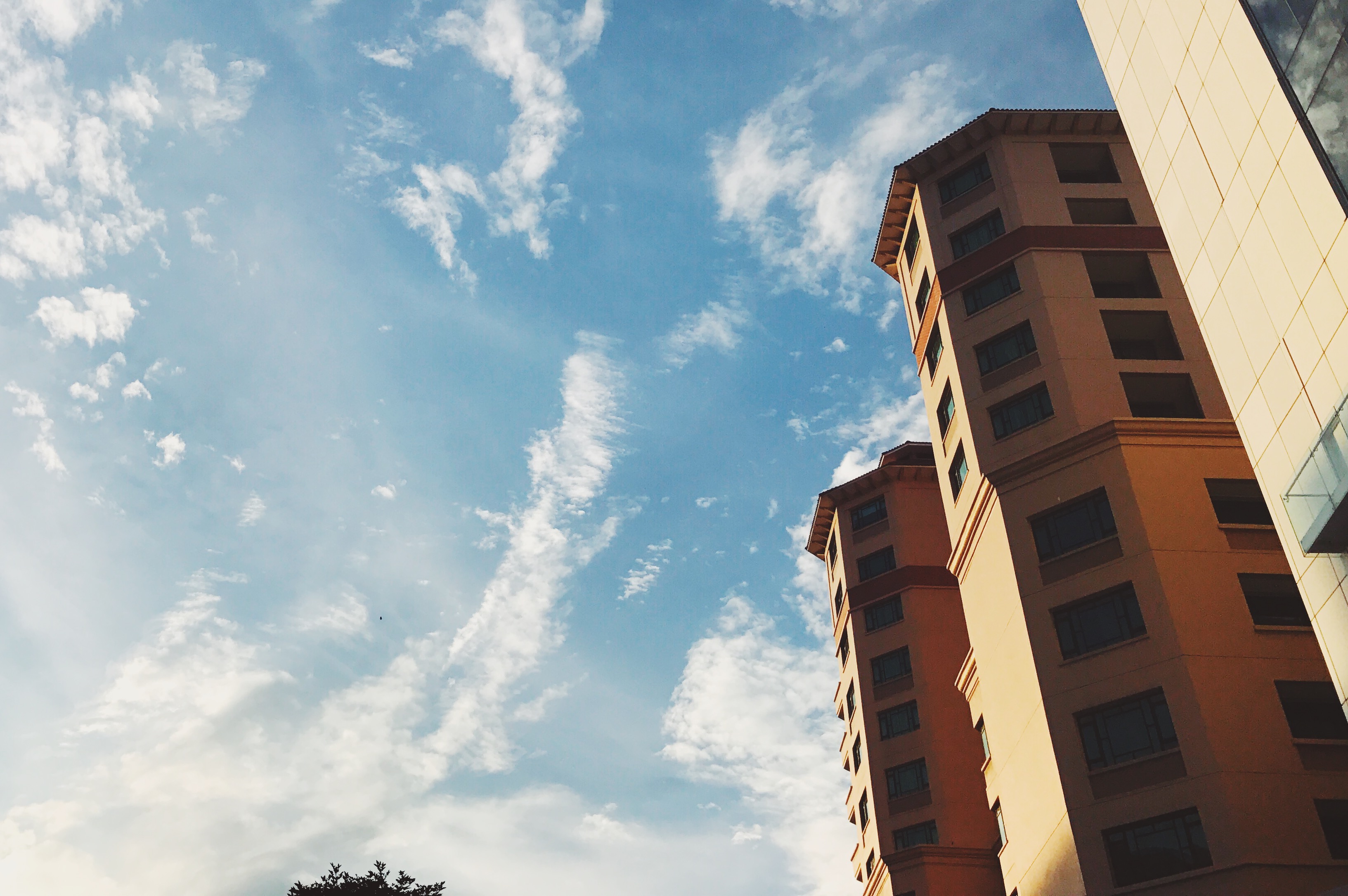 This prompted analysts who had previously predicted a moderate price increase to revise their market forecasts to up to 10 percent rise this year. This is likely to be enhanced by the growing momentum of transactions and by displaced homeowners from en-bloc sales who are searching for new homes.

Another factor that could have contributed to the increase is the higher prices for new launches due to higher land and construction costs.

The flash estimates compiled by the URA were based on transaction prices given in contracts submitted for stamp duty payment and data on units sold by developers up until the middle of March. The full three month data will be released on Apr 27.