People in Singapore have complained that they have been receiving SMS messages claiming that their loved ones have been kidnapped. These messages have also asked for money to be transferred to a bank account for ensuring the safety of the victims.

In this connection, Singapore Police have issued an advisory urging people to remain alert from such messages. The Police has also received numerous reports about such messages. 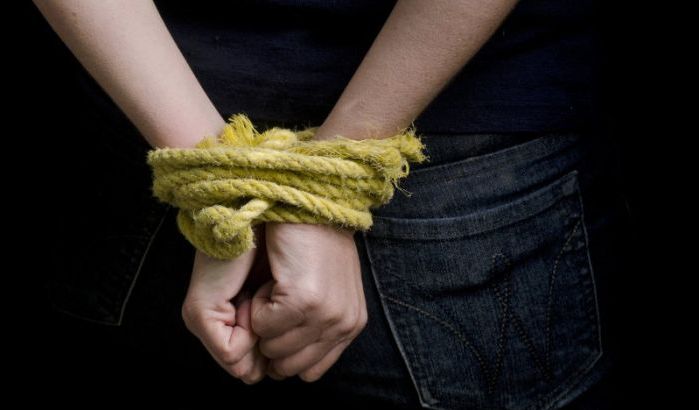 Singapore Police have issued an advisory urging people to remain alert from SMSes claiming kidnapping of their loved ones. Photo courtesy: bladi.net

People of Singapore have made claims of receiving such messages on the Facebook page of Singapore Police. About five people within a 24-hour period from Tuesday had posted screenshots of a message they said they received. The message said, “I kidnap your daughter. If you want your daughter safe, bank in SGD500,000 to my account now. If you report police, I will rape your daughter.”

In a Facebook post, Singapore Police have urged the members of the public to adopt the following measures on receiving such messages. They should remain calm and not transfer any money as instructed by the SMSes. They should immediately contact their loved ones to confirm their safety. Further, they should block and report the number as spam.

Those who wish to provide any information for such cases can call the police hotline at 1800-255-0000, or submit information online at www.police.gov.sg/iwitness.

In case of urgent police assistance, people can call on the number ‘999’.