Singapore Police Force have tightened the security in the Marina Bay area as a massive crowd is expected on New Year’s Eve. They are not taking any chances to keep Singapore safe during the celebrations. Besides, the deployment of specialist police officers, a vigil will be maintained through Unmanned Aerial Vehicles (UAV).

The crowd management across the area is also crucial as several countdown events are being held simultaneously at the Marina Bay area and the Civic District this year.

About 700 police officers will be deployed in the area including specialist officers from the Emergency Response Teams, In-Situ Reaction Teams and Special Operations Command. 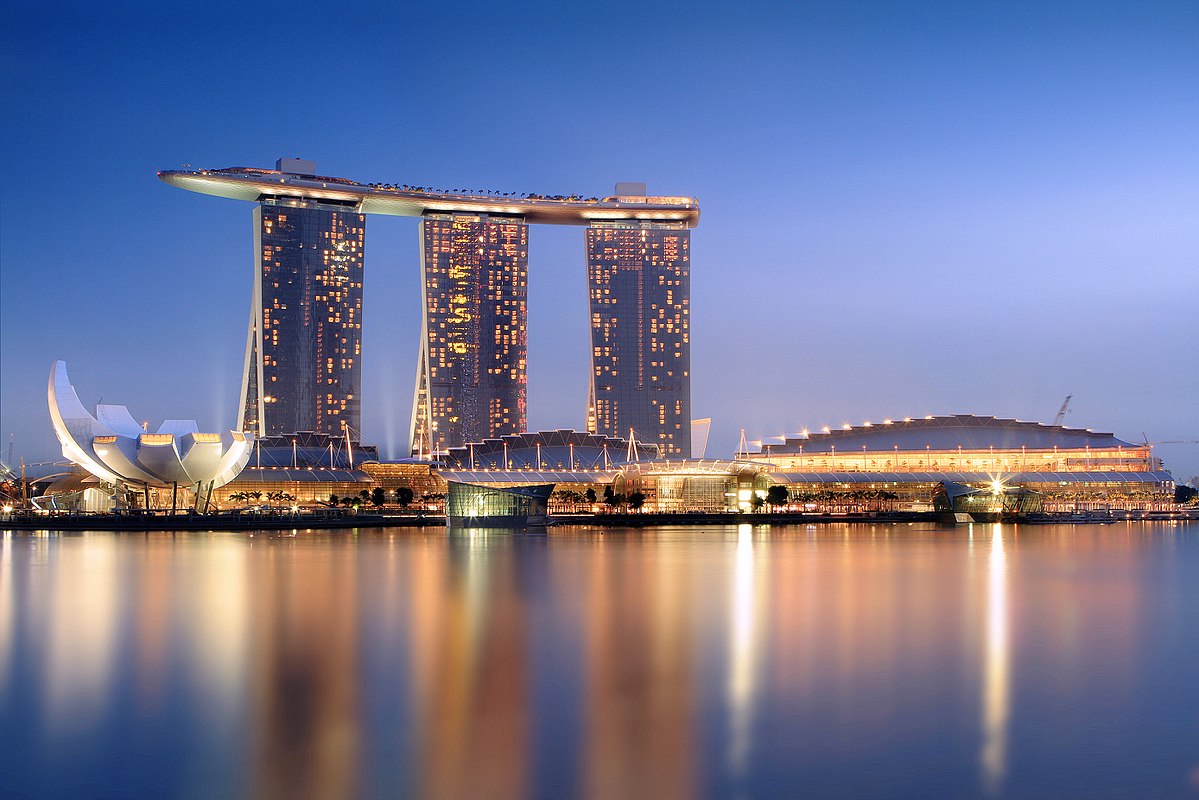 About 700 police officers will be deployed in the Marina Bay area as a massive crowd is expected on New Year’s Eve. Photo courtesy: Wikipedia

They will conduct high-visibility patrols at pre-identified locations with either high foot traffic or large congregations.

For maintaining vigil in the area and to keep an eye out for suspicious elements in the crowd, an Unmanned Aerial Vehicle (UAV) will also be deployed. It can travel at 20m per second and will rove over the Marina Bay area.

It has a high-definition camera that can capture and transmit pictures of the ground to the police command post.

It also has blinkers, search lights and an audio warning system to allow the police to communicate with the public if necessary.

For smooth movement of the human and vehicular traffic in the area, the police will also install more than 20km of yellow fences and barricades.

The Infrastructure Protection Act has also come in force which gives security personnel powers to deal with threats in areas surrounding Singapore’s critical infrastructure and iconic buildings, such as Marina Bay Sands.

The Act has provisions for special powers that allow the police and even auxiliary police to do random bag checks when required, and also to eject people who are deemed to be suspicious.

Meanwhile, event organisers of the Marina Bay Carnival are also taking measures to assist the police in managing the crowd including bag checks, designated exit and entry points and strict crowd control.

They advise visitors bring smaller bags to the event so they can clear the security bag check at the entrance more quickly.