In a major breakthrough, Singapore Police have recovered more than SGD27 million linked to one of the biggest Ponzi schemes in China, in which 1.15 million investors were duped of whopping 38 billion Yuan (SGD7 billion).

The Ponzi scam was unearthed in 2016 when Ezubao, once China’s biggest peer-to-peer lending platform,  reportedly concocted fake projects to attract investment and pocketed the funds instead of passing them to borrowers to generate returns.

The Commercial Affairs Department of Singapore Police assisted the Chinese authorities in May that year by conducting asset tracing in Singapore. 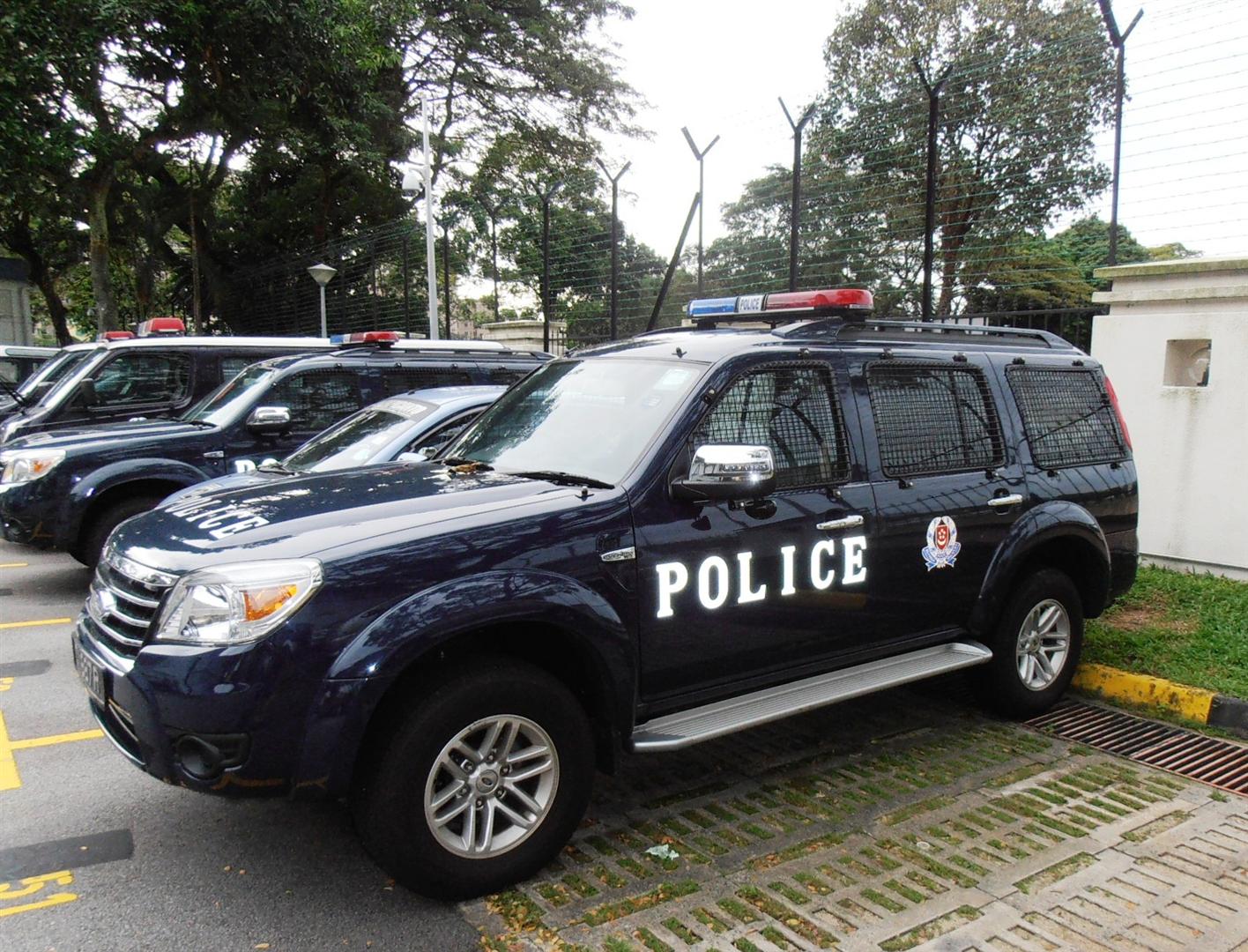 Singapore Police have recovered more than SGD27 million linked to one of the biggest Ponzi schemes in China, in which 1.15 million investors were duped of 38 billion Yuan (SGD7 billion). Photo courtesy: Wikimedia

During the course of investigation, it was found that more than SGD27 million were illegally transferred to Singapore. The Chinese authorities were alerted about the development.

Singapore Police Force said that the seized money will be returned to China this month to facilitate restitution to investors in accordance with the Chinese laws.

SPF also added that investigations found out that no local entities were involved in money laundering activities in Singapore.

David Chew, Director of Commercial Affairs Department of Singapore, said, “The case is a testament to our commitment to work with our foreign counterparts to detect and deter transnational crime.”.

“The strong ties between the police forces of China and Singapore are instrumental in ensuring that our financial system is not abused by criminals,” he added.

In this Ponzi scam, 26 people in China were jailed, including the chairman of the company behind Ezubao, who was sentenced to life imprisonment and fined 100 million yuan.

This case was an eye-opener in China for the burgeoning freewheeling financial services market and led to new regulations to control its P2P industry- where monthly volumes are above USD50 billion.