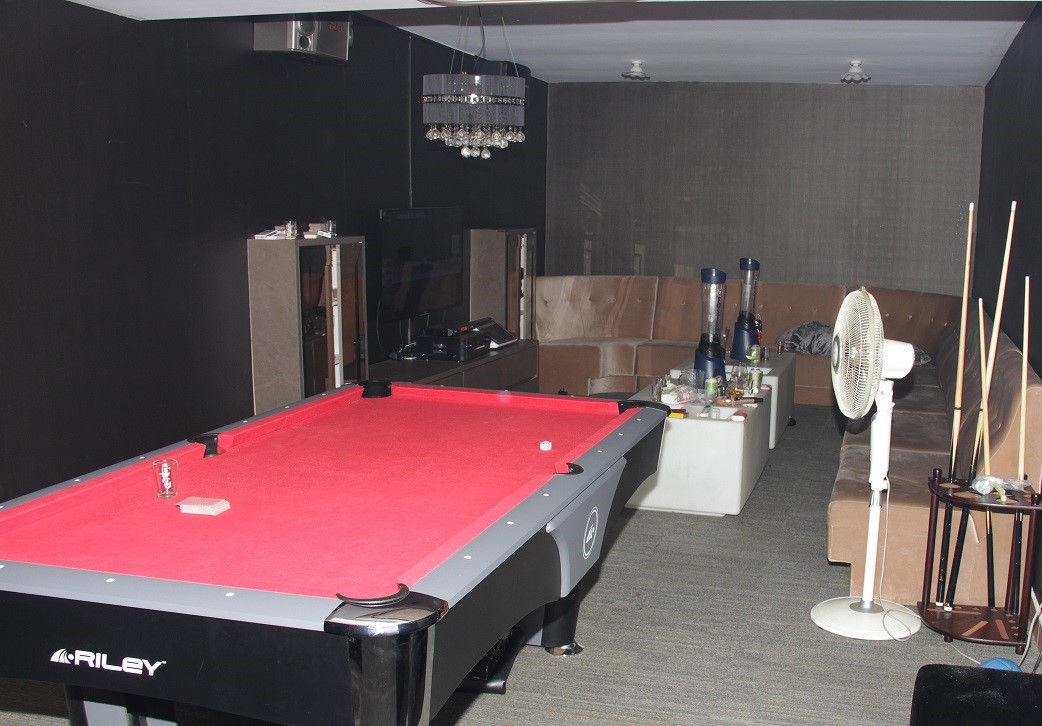 The Singapore Police Force said in a press release on Tuesday that they are investigating 62 men and 26 women, aged between 17 and 56, for alleged non-compliance with safe distancing measures under the COVID-19 (Temporary Measures) (Control Order) Regulations 2020. The investigations are for two separate incidents.

On February 6, the Police received information on a gathering in an office unit along Genting Lane, as per the release. When police officers arrived, 48 men and 17 women were allegedly drinking and socialising in the unit.

In a separate incident on February 19, the Police conducted a raid on a residential unit along Emerald Hill Road, where 14 men and 9 women were allegedly drinking, smoking and singing in the unit. A 23-year-old male Chinese national, who was purportedly working there as a server without a valid work permit, was arrested for contravention of the Employment of Foreign Manpower Act. The offence of being in employment without a valid work pass carries a jail term of up to two years, a fine of up to SGD 20,000, or both, the release added.

For both incidents, public entertainment and liquor were believed to be provided without a valid licence. Karaoke equipment and supplies of alcohol were seized as case exhibits. A 30-year-old man and a 44-year-old woman, who are believed to be the respective operators of the units along Genting Lane and Emerald Hill Road, will be investigated for offences under the Public Entertainments Act and Liquor Control (Supply and Consumption) Act 2015. The offences of providing public entertainment and supplying liquor without a valid licence each carry a fine of up to SGD 20,000.