In a major multi-agency joint enforcement operation, Singapore Police have arrested 69 men and 35 women, aged between 15 and 76, for various offences from April 22 to 26. 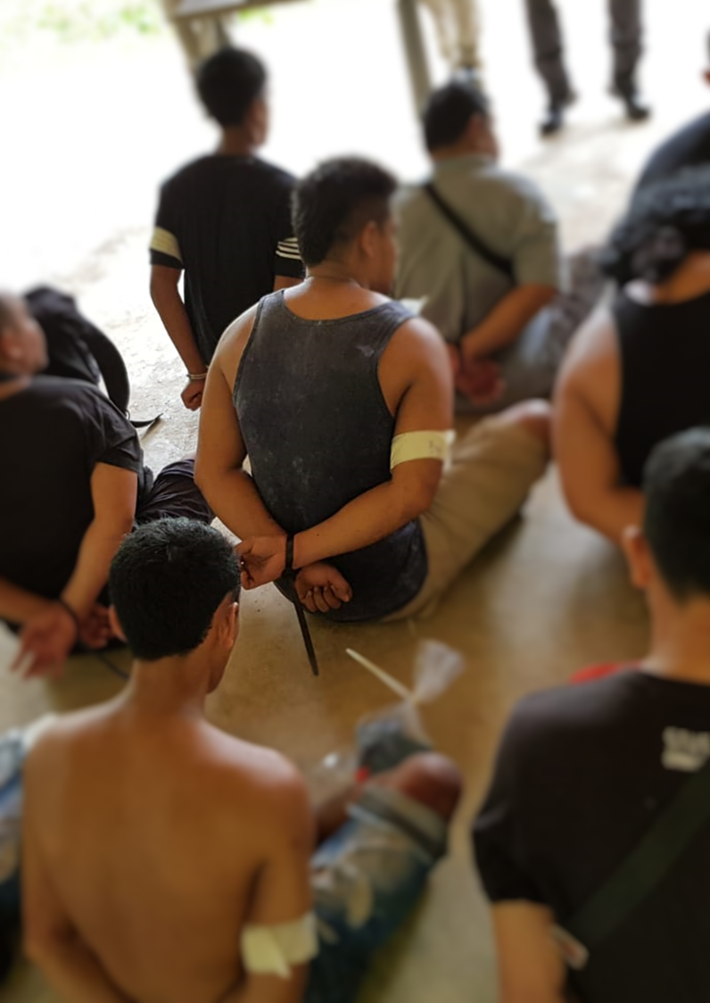 “During the operation, 36 men and eight women were arrested for loansharking activities, drink driving, immigration-related offences, rioting, suspected drug-related offences and other offences,” said Singapore Police in a press release.

A total of 218 cartons and 169 packets of assorted brands of duty-unpaid cigarettes were seized. The total excise duty and Goods and Services Tax (GST) evaded amounted to about SGD18,620 (USD13,655) and SGD1,360 (USD1,000) respectively. Twelve customs offences were detected and seven summons were also issued for road traffic offences. 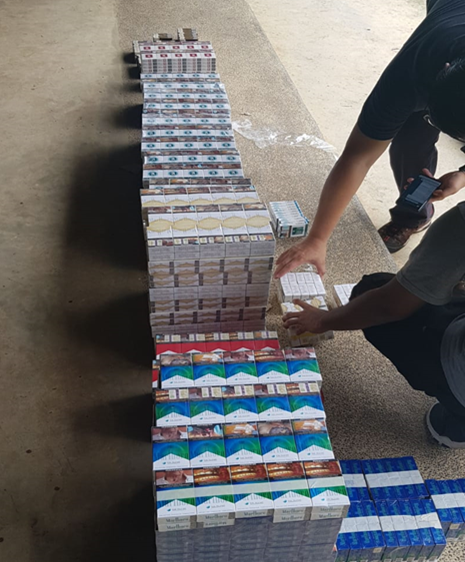 A total of 218 cartons and 169 packets of assorted brands of duty-unpaid cigarettes were seized. Photo courtesy: Singapore Police

Nineteen women were also arrested for their suspected involvement in vice-related activities at residential units and employment-related offences at public entertainment outlets.

Ten men aged between 51 to 76 were arrested for illegal horse betting activities. Cash amounting to SGD1,595 (USD1,170) was seized.

Sixteen men and six women were investigated for e-commerce scams and commercial crime-related offences. Preliminary investigations revealed that they were believed to be involved in 31 island-wide cases involving a sum of SGD1,260,031 (USD924,749). 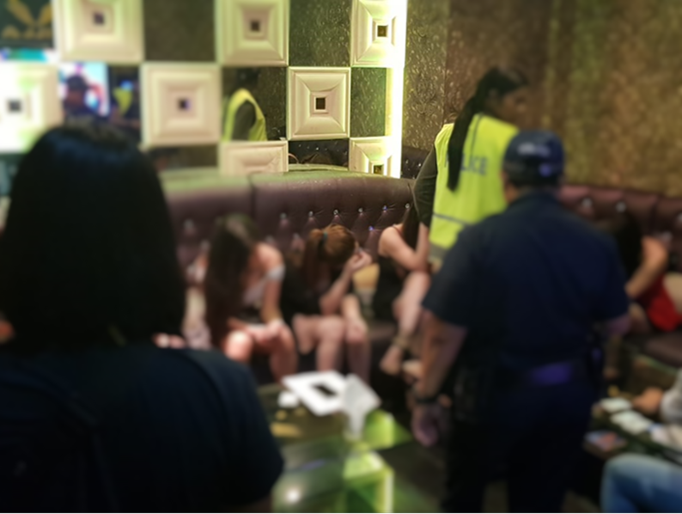 Devrajan Bala, Commander of Jurong Police Division, Assistant Commissioner of Police, said, “This joint operation is part of the Police’s continuous efforts to clamp down on criminal activities.”

While the Police work round the clock with other Home Team and law enforcement agencies to clamp down on criminal activities, he also urged the public to stay vigilant.

Bala also expressed his appreciation to all the officers and agencies involved in the operation for their strong support and added that the Police will continue to work closely with other Home Team and law enforcement agencies in the fight against crime.