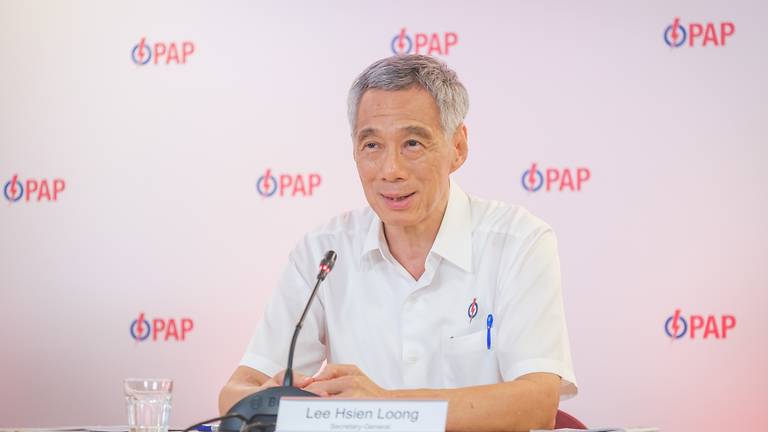 There were no celebrations last year due to the COVID-19 pandemic. It was the first time the NDR - generally considered the most important political speech of the year - had not been held since 1966.

Instead, Lee delivered a major speech to Singaporeans in Parliament in September, about a week after it reopened following the 2020 General Election, which the People's Action Party won with 61.2 per cent of the vote.

His note then covered topics ranging from the unfolding of the COVID-19 pandemic, foreign manpower policies and the changed political landscape.

Last week, the multi-ministry task force on COVID-19 announced that Singapore's vaccination programme will be ramped up, allowing it to set a new target of having two-thirds of its population fully vaccinated by National Day on August 9.

Traditionally, the National Day Rally is used to map out the nation's future directions, and also to announce policy changes.