Singapore is committed to work with Indonesia in addressing environmental challenges, including tackling the haze issue, said Minister for the Environment and Water Resources Masagos Zulkifli.

During his visit to Jakarta and Palembang from July 10-11, 2017, he conveyed Singapore’s commitment to assist Indonesia in the event that widespread fires occur this year. 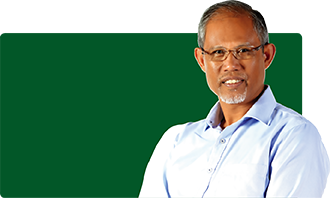 Zulkifli also met with representatives from environmental NGOs and the business community to understand their preparations to prevent large-scale forest fires, Ministry of Environment and Water Resources said in a press statement.

Indonesia's Coordinating Minister for Political, Legal and Security Affairs Wiranto and Minister Masagos noted the long-standing and wide-ranging exchanges between Singapore and Indonesia. These ties have contributed to the continued political and economic stability of the two countries.

With regard to haze prevention, Masagos expressed appreciation for the measures which had been put in place by the Indonesian Government, which helped to ensure that 2016 remained free of transboundary haze. 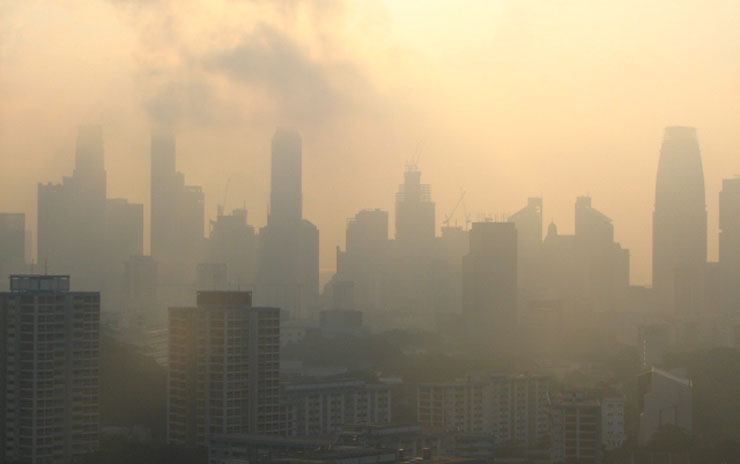 For the upcoming dry season, Singapore is ready to assist with one C-130 aircraft for cloud seeding operations; a team from the Singapore Civil Defence Force to provide assessment and planning assistance in fire-fighting efforts; up to two C-130 aircraft to ferry the fire-fighting assistance team; and high resolution satellite pictures of fires and the coordinates of the fire sites.

In Palembang, South Sumatra Governor Alex Noordin briefed Masagos on the efforts of the province to prevent fires during the upcoming dry season and beyond. These efforts included early warning alerts for hotspots, regional deployment of assets for quicker response to fires, and stronger coordination between all stakeholders.