Moving ahead of the times, tech-savvy Singapore is planning to use drones for delivering life-saving medical supplies during an emergency or while responding to a security breach.

A private consortium comprising of 13-member groups have been entrusted the task of developing the drone programme.

There will be multifarious uses of these drones as they will be utilised for transporting blood samples, delivering emergency medical supplies and responding to security incidents in the country.

These drones will be operated remotely by pilots. They will also be able to travel relatively long distance across the city-state. 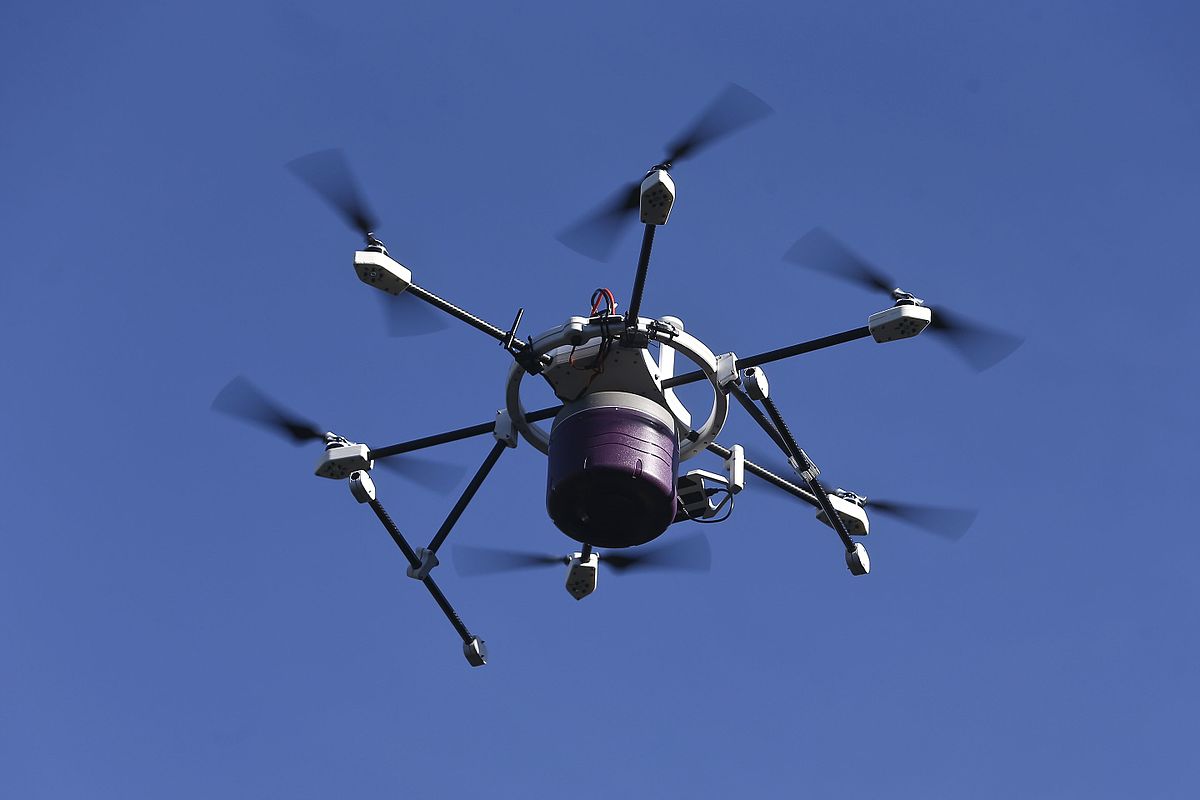 Currently, drones are used for recreational purpose in Singapore. They can travel only short distances and are at all times visible to their operators.

Future Flight Consortium, which is developing the system, said it will generate flight paths for the drones and will develop a private communications network as well as take-off and landing sites.

Singapore’s transport ministry and civil aviation authority has given the nod to Future Flight Consortium to develop the system.

The consortium has pledged to conduct rigorous safety tests and has given a timeline of two years for the development of the system.

Fellow consortium member Garuda Robotics and the Singapore Civil Defence Force - which manages the city-state's emergency services -said they were in talks to use drones in the force's operations, in particular to deliver “critical life-saving supplies”.