Singapore passport ranked 4th in the world for travel freedom

Singapore is now ranked fourth in the world for travel freedom, climbing up a spot from last year. This is its highest ranking in a decade, Todayonline reported on March 16, 2017.

The Singapore passport allows citizens to have visa-free access to 173 countries out of 218 countries, according to the 2017 Visa Restrictions Index. This means that the strength of the passport is on par with those from the United Kingdom, Austria, France and Norway. 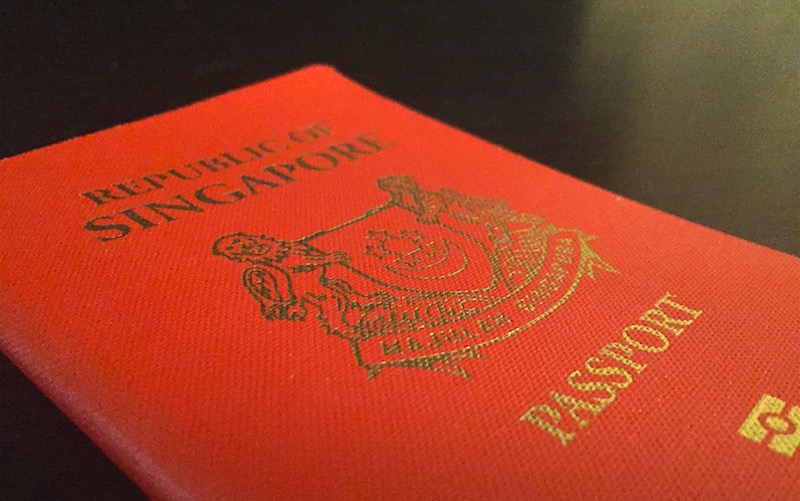 Meanwhile, Germany maintains its top spot on the index for the fourth year running, with access to 176 countries in total. Sweden also remained in second place with visa-free access to 175 countries.

The index was produced by residence and citizenship planning consultancy Henley and Partners, in collaboration with the International Air Transport Association. It ranked a total of 104 countries.

The index and its contents are based on data provided by the International Air Transport Authority (IATA) and supplemented using extensive in-house research and open-source online data.

He added that as the world economy has become increasingly globalised, the need for greater visa-free access has grown steadily. More individuals want to transcend the constraints imposed on them by their country of origin and access opportunities on a global scale.

"The Henley Passport Index allows individuals to assess where they lie on the spectrum of global mobility. It also allows governments to understand the relative international value they are providing their citizens and how this value is changing over time."

In addition, the index allows those interested in improving their passport power to explore various citizenship-by-investment options, which would enable them to acquire a second or additional passport," Mr Volek said.