From summer 2019 onwards, Singaporeans will be able to use ePassport gates to enter the United Kingdom (UK), under plans announced by the Home Secretary on December 3, 2019.

The other country whose citizens will be eligible for the electronic gates is South Korea.

ePassport gates, which are currently available for British and EU nationals, provide a faster route through the border. They allow eligible passengers to be processed quickly and securely. 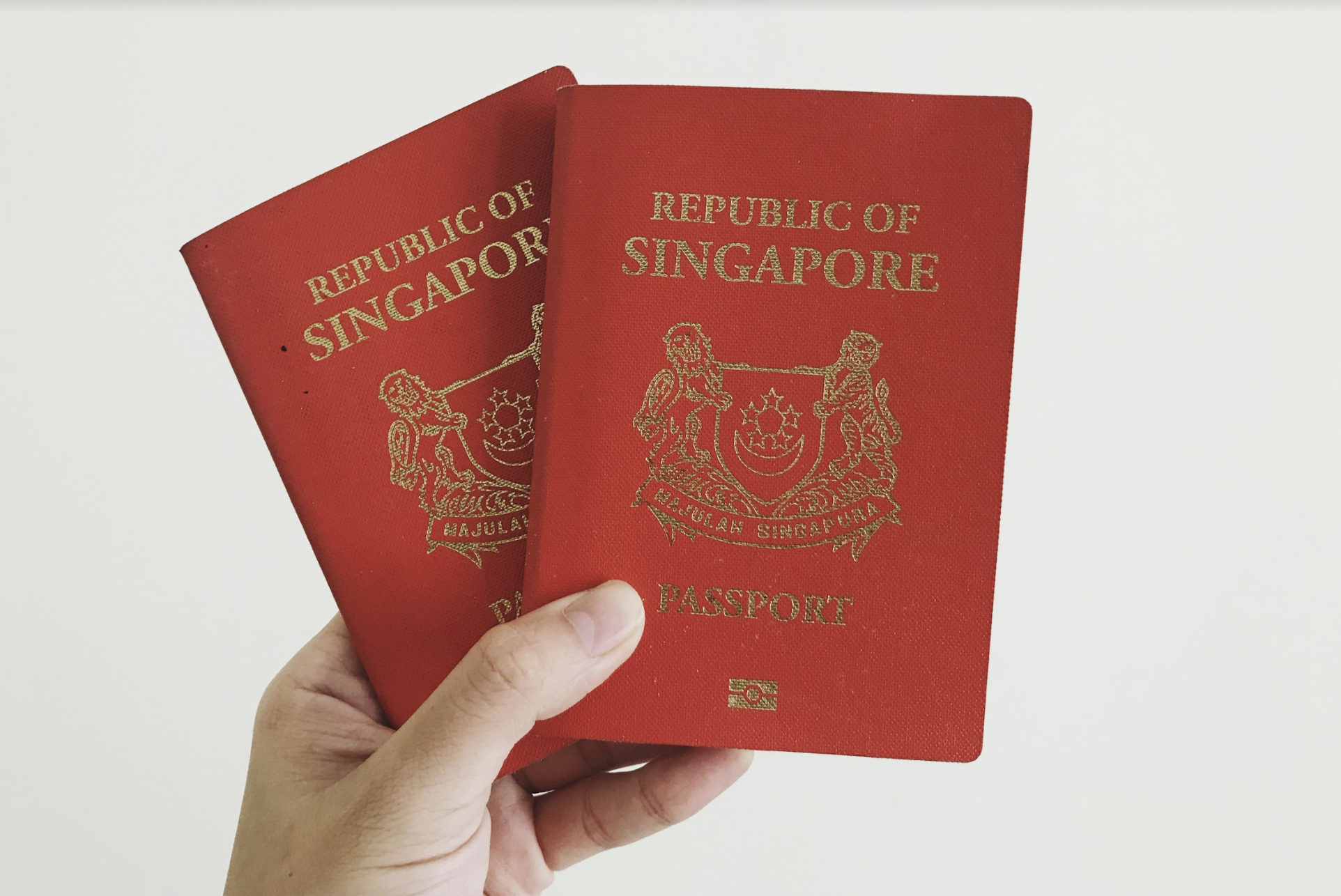 The gates use facial recognition technology to compare the passenger’s face to the digital image recorded in their passport. The system is monitored by Border Force officers.

Those rejected by the gates will be sent to an alternative manned channel to have their passport checked.

All passengers are automatically checked against Border Force systems and watchlists.

In a press statement, the UK authorities said the move demonstrates "the government’s commitment to develop a new global immigration system as we leave the European Union."

An estimated additional 6.5 million passengers per year will be able to take an automated route through the UK border.

"The UK is absolutely open for business from the rest of the world and as part of that we are improving the experience for travellers coming into the UK," Home Secretary Sajid Javid.