Singapore passport has become the second most powerful in the world as it ranks second in the 2018 Henley Passport Index, its highest ranking on the index in the last 10 years, according to residence and citizenship advisory firm Henley & Partners. The Lion City remains the best-performing country in the South East Asia region.

However, the top honour was reserved for Germany as it got the first spot for the fifth year running.

Henley Passport Index is based on to how many countries various passport holders can travel to without a visa. 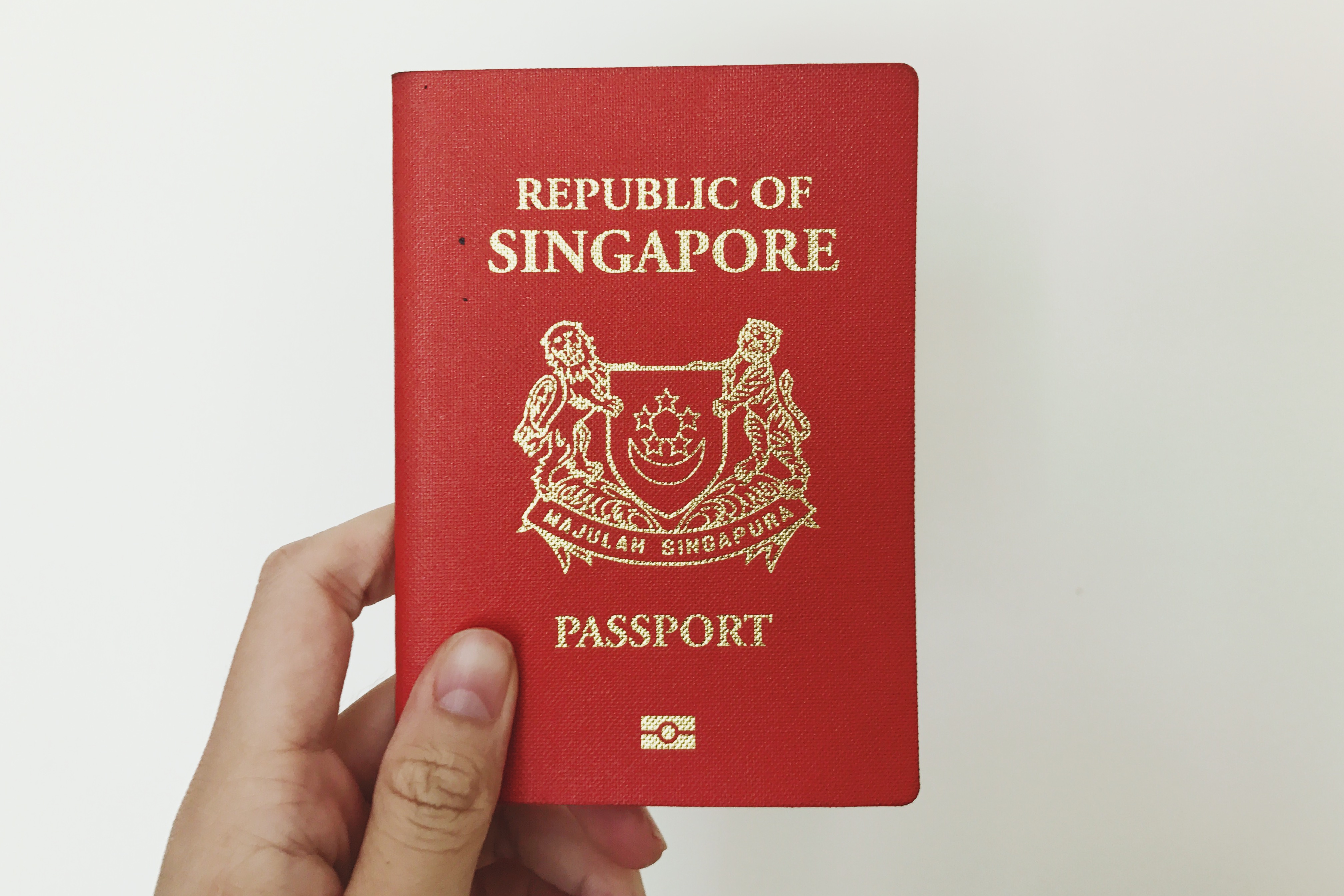 Citizens of Singapore enjoy visa-free access to 176 countries of the world. Photo: Connected to India

The United States and South Korea came in fifth as their passports allow visa-free travel to 173 countries.

Stressing for the need for visa-free access in the countries, Dr. Christian H. Kälin, Group Chairman of Henley & Partners, said, “Across the economic spectrum, individuals want to transcend the constraints imposed on them by their country of origin and access business, financial, career, and lifestyle opportunities on a global scale. The Henley Passport Index shows individuals where they lie on the spectrum of global mobility, revealing the strength that their passport has in relation to other passports.”

Regarding the rankings in South East Asia, Henley Passport Index said, “Countries in Southeast Asia have remained stable. Offering visa-free travel to 176 countries, and ranked second globally, Singapore remains the best-performing country in the region, achieving its highest ranking on the index in 10 years.”

It added, “Malaysia ranks second in the region, and twelfth globally, with Malaysian nationals enjoying visa-free access to 166 countries. Indonesia moved up the ranking by seven places and is now ranked 72nd globally, having signed visa agreements with countries such as Qatar and St. Kitts and Nevis in 2017.”

China ranks 75th globally, climbing up the most in North Asia according to the index. Its visa-free travel now extends to 60 countries, up from last year's 51.

Pakistan, Syria, Iraq and Afghanistan sit at the bottom of the list for a second year in a row, allowing visa-free access to 30 or fewer countries.

Global financial advisory firm Arton Capital named Singapore as having the single most powerful passport in the world in another ranking that was conducted in October last year.

The Henley Passport Index and its contents are based on data provided by the International Air Transport Authority (IATA) and supplemented using extensive in-house research and open-source online data.

Besides allowing individuals to assess where they lie on the spectrum of global mobility, the index also allows governments to understand the relative international value they are providing their citizens and how this value is changing over time.

"In addition, those interested in improving their passport power can also explore various citizenship-by-investment options, which would enable them to acquire a second or additional passport," Mr Volek said.