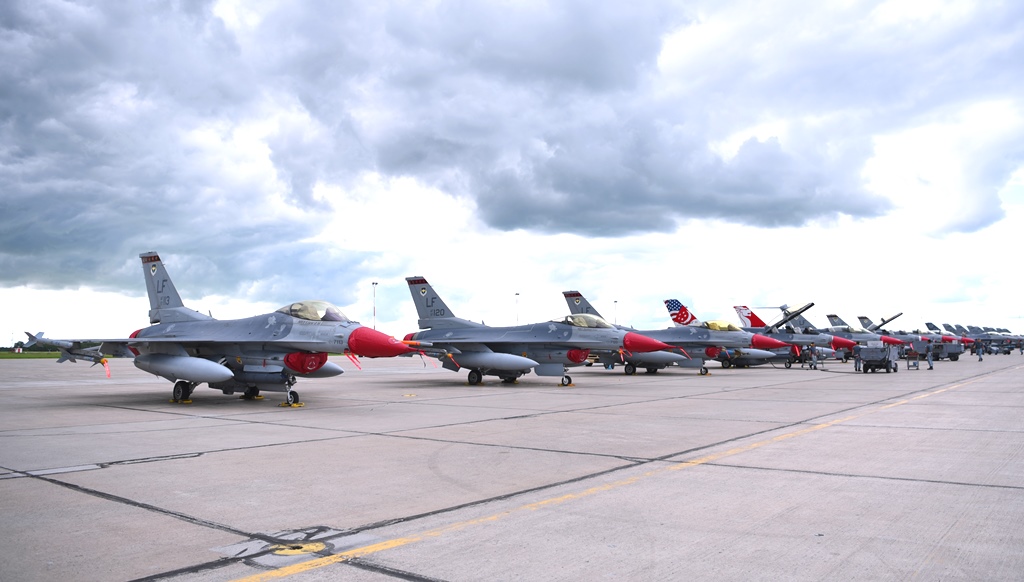 The participants this year include more than 60 aircraft and about 2000 personnel from Canada, France, Singapore, the United Kingdom and the United States.

The RSAF is participating in the exercise with eight F-16C/D fighter aircraft and about 100 personnel from its Peace Carvin (PC) II detachment in Arizona, US. The RSAF team will operate with the other air forces and pit their capabilities against live and simulated threats using the latest in tactics, weaponry and technology. The large airspace and realistic threat environment in the exercise provide valuable training for the RSAF to hone their air-to-air and air-to-surface competencies. As part of the exercise, the RSAF also participated in the RCAF Open Day with an F-16 on static display yesterday. 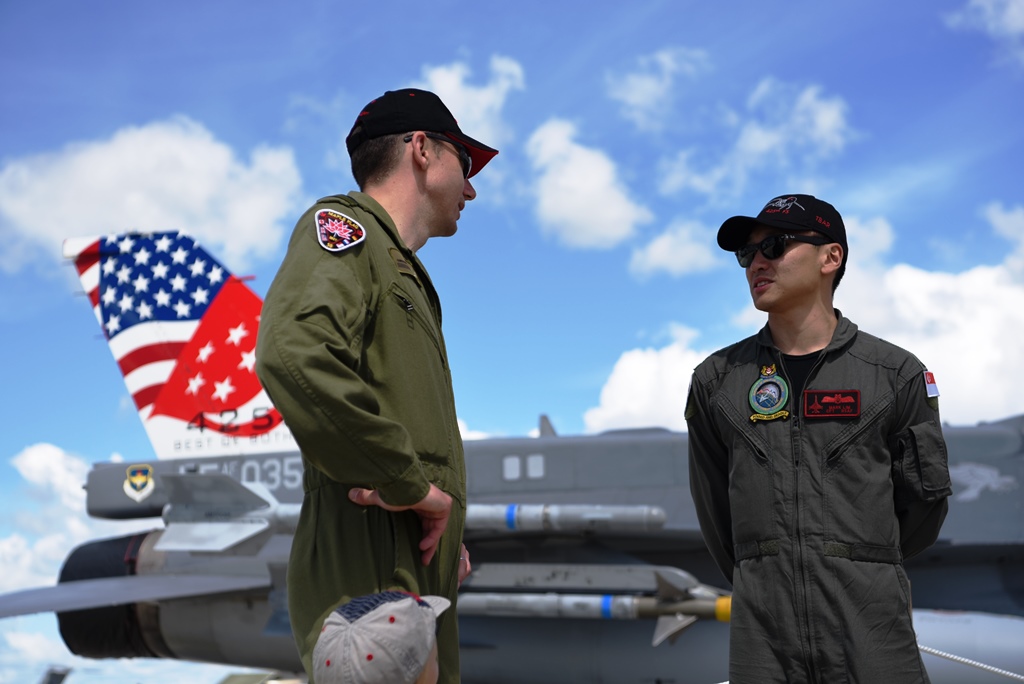 Highlighting the value of RSAF’s participation in this year’s exercise, Lieutenant-Colonel (LTC) Stanley Meng Huat Selva, the RSAF Detachment Commander for Exercise Maple Flag, shared that, “Exercise Maple Flag gives the RSAF an opportunity to strengthen our operational capabilities in a realistic and challenging environment. The complexity of the exercise allows our team of air and ground crew to hone our combat skills while benchmarking ourselves against other advanced air forces. In having to work together with other air forces in this exercise, the interoperability is also enhanced.” 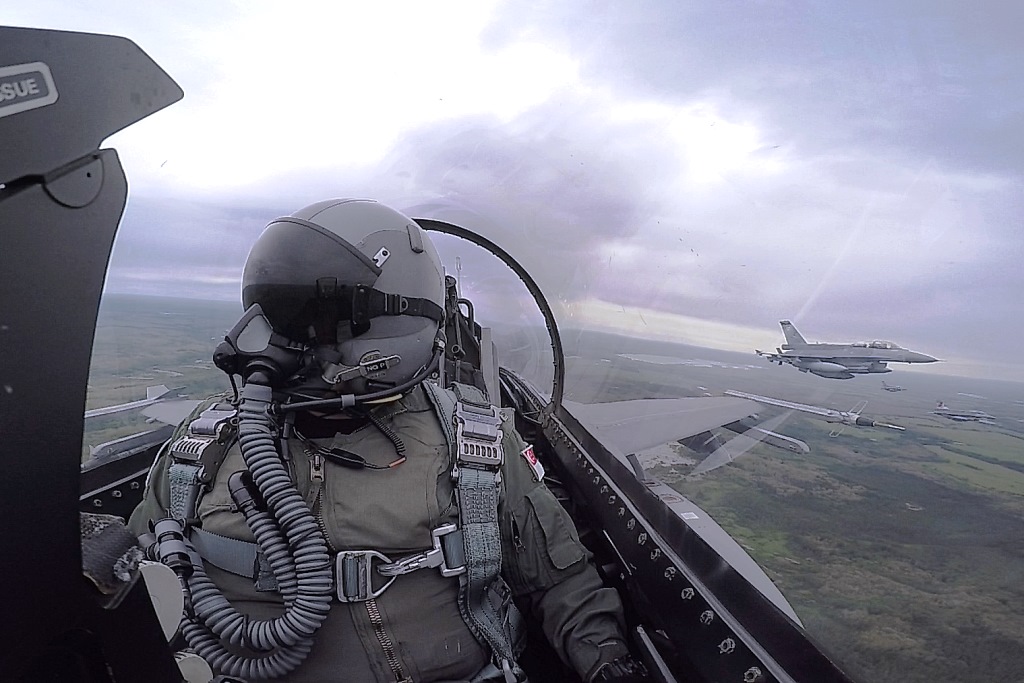 The RCAF first hosted Exercise Maple Flag in 1978. Over the years, the exercise has grown in scope and complexity, as well as transformed in response to the existing security environment and continues to serve to enhance mutual understanding and build bonds among the participating air forces.