Curb smoking in homes, as secondhand smoke can waft into neighbour's flats, urged Members of Parliament (MPs) in Singapore.

The Smoking (Prohibition in Certain Places) Act was passed on Monday, Sept 10, which allowed for more no-smoking zones to be designated and gave officers more enforcement powers. 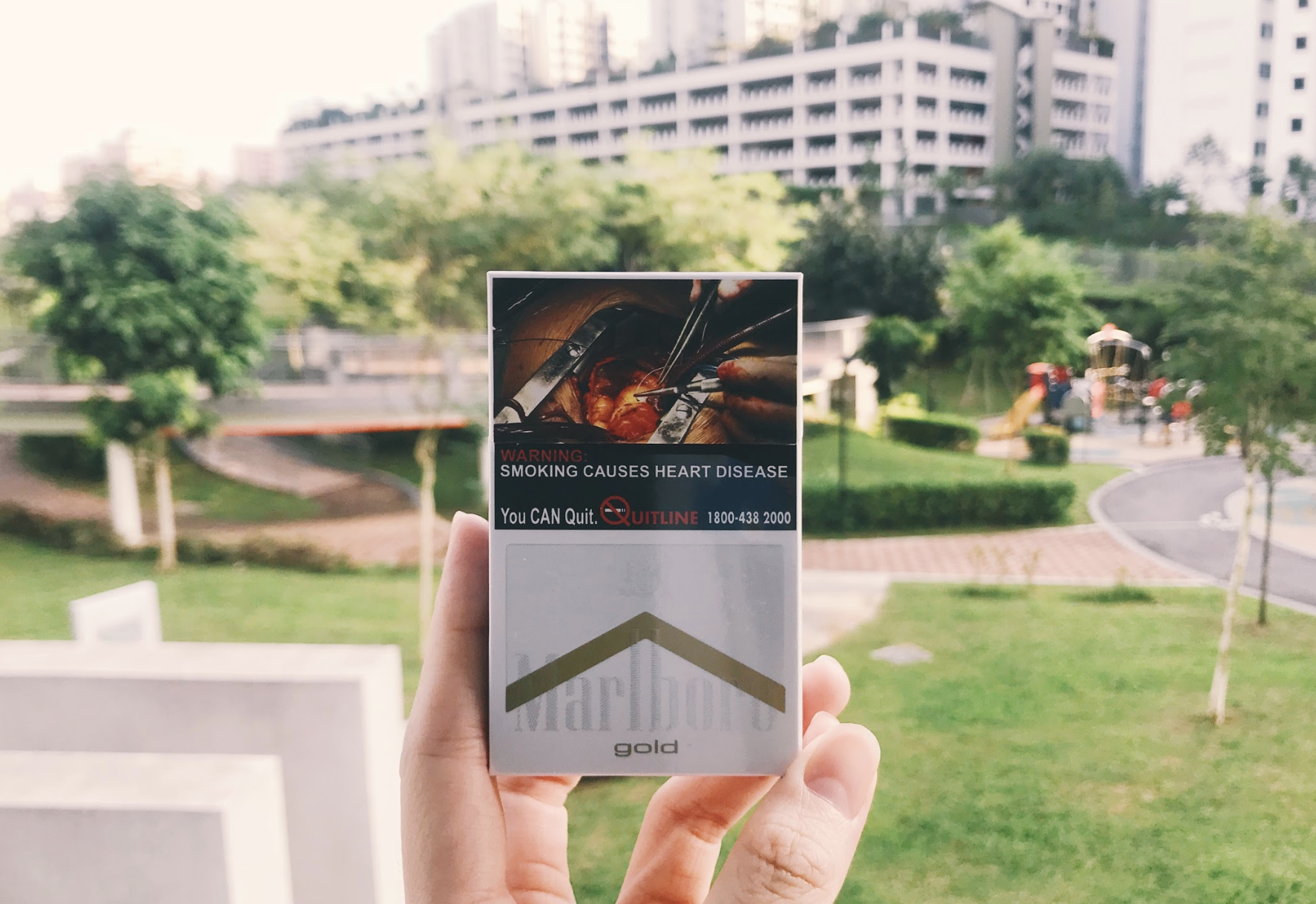 Tanjong Pagar GRC MP and surgeon Chia Shi-Lu added that secondhand smoke contains hundreds of toxic chemicals, of which about 70 are cancer-causing. He received numerous complaints from residents over the years about the "nuisance and unhealthy effects of neighbours’ secondhand smoke drifting into their flats".

Tanjong Pagar GRC MP Joan Pereira proposed that people who want to smoke in their homes must ensure that cigarette smoke does not escape their flats, according to the report. "In other words, windows and doors should be closed when smoking. Smokers may consider installing an air filter in their rooms. They should not be standing near the windows, doors or corridors to smoke," she said. "If smoke is detected outside of the flat, the resident should then be considered to have violated the law."