Several Members of Parliament (MPs) raised some areas of concern about the positioning of Singapore University of Social Sciences (SUSS), which is set to be the sixth autonomous university here. Issues raised included whether it would see sustained demand, and whether a niche in social sciences would affect the standing of non-related disciplines, Todayonline said in a report on May 9, 2017.

Previously, it was announced that SIM University (UniSIM) would be restructured and renamed to become SUSS. 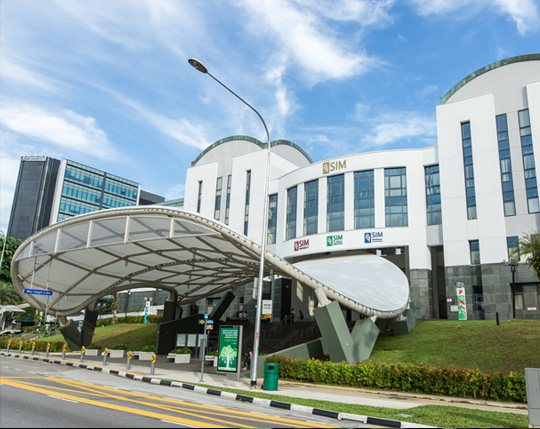 While there may be a demand for more family and criminal lawyers, early childhood practitioners and specialists in Singapore, said MP Desmond Choo, he raised the question of whether investing in disciplines with a strong social focus would hinder one from being “nimble” when industry requirements change in future.

Minister for Education (Higher Education and Skills) Ong Ye Kung responded that this is not something to worry about, as long as the Singapore economy remains diverse and vibrant. Successful tech companies, for example, do not just hire coders and engineers. They also require the skills of anthropologists, psychologists and other social scientists.

Addressing fears that the business and engineering programmes at SUSS would lose their prestige or recognition, Mr Ong said it is common for universities to “offer quality programmes beyond what their names imply.” For instance, the Nanyang Technological University (NTU) offers arts and social science disciplines. London School of Economics and Political Science also offers law, international relations and accountancy. 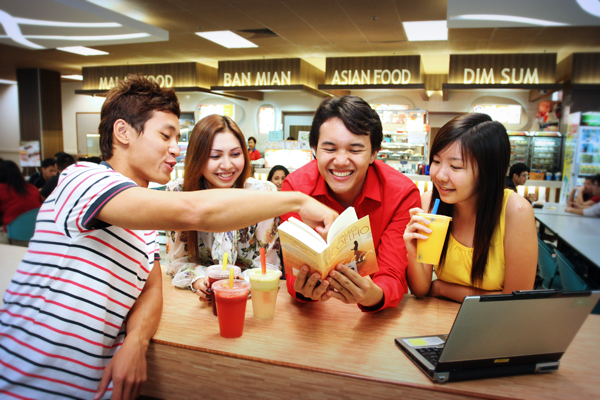 Non-Constituency Member of Parliament (NCMP) Daniel Goh noted that this action was not just a “simple renaming but a significant reorientation” of Singapore’s leading private university catering to adult education. He worried about how the higher education field would evolve into six “silo” universities, “all functionally differentiated.” There is a possibility that each will become a “great echo chamber in itself”, leading to fewer collaborations with each other and less competition of ideas.

On questions pertaining to whether entry requirements would change, Ong said that SUSS takes into account not just academic grades, but also career accomplishments and experience.