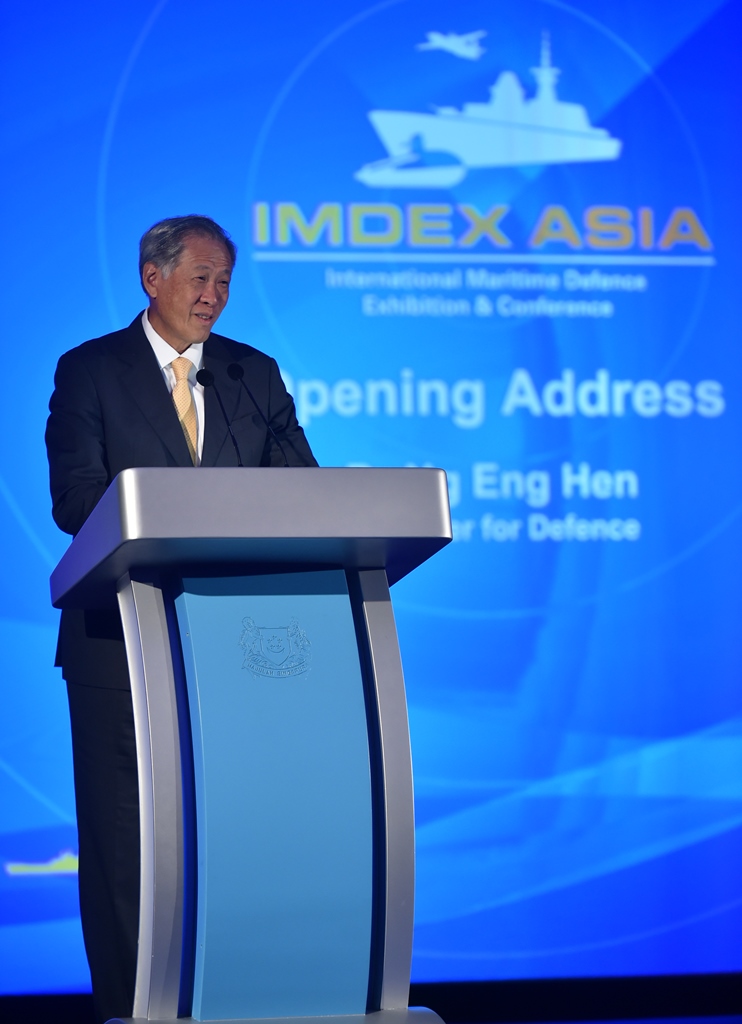 "The Republic of Singapore Navy (RSN) will acquire two more Type-218SG submarines to replace its older submarines, with an expected delivery from 2024 onwards. At steady state, the four Type-218SGs in service will complement each other in maintenance, logistics and operations, and have better capabilities to protect our SLOCs," said Dr Ng.

This is the second batch of submarines purchased by the city-state. The first two Type 218SG submarines, which were acquired in 2013, have commenced construction following their steel-cutting in 2014. They are projected for delivery from 2021 and 2022. They are part of the RSN’s submarine force renewal programme to meet operational requirements.

The new submarines are part of the RSN's approach to long-term capability development. The Type 218SG submarines incorporate design innovation and advanced maintenance and engineering concepts to optimise training, operation and maintenance costs. They will also be equipped with significantly improved capabilities like modern combat systems and Air Independent Propulsion systems.

During the opening ceremony for IMDEX Asia, Dr Ng highlighted the importance of maritime trade to Asia, and the need to maintain open sea lines of communication. He said, "The seas around us are strategic and will remain so far into the future.” He added,"These sea lines of communication, or SLOCs, must remain open and stable for all to use – SLOCs are the global commons which we and all other stakeholders must collectively protect and preserve." 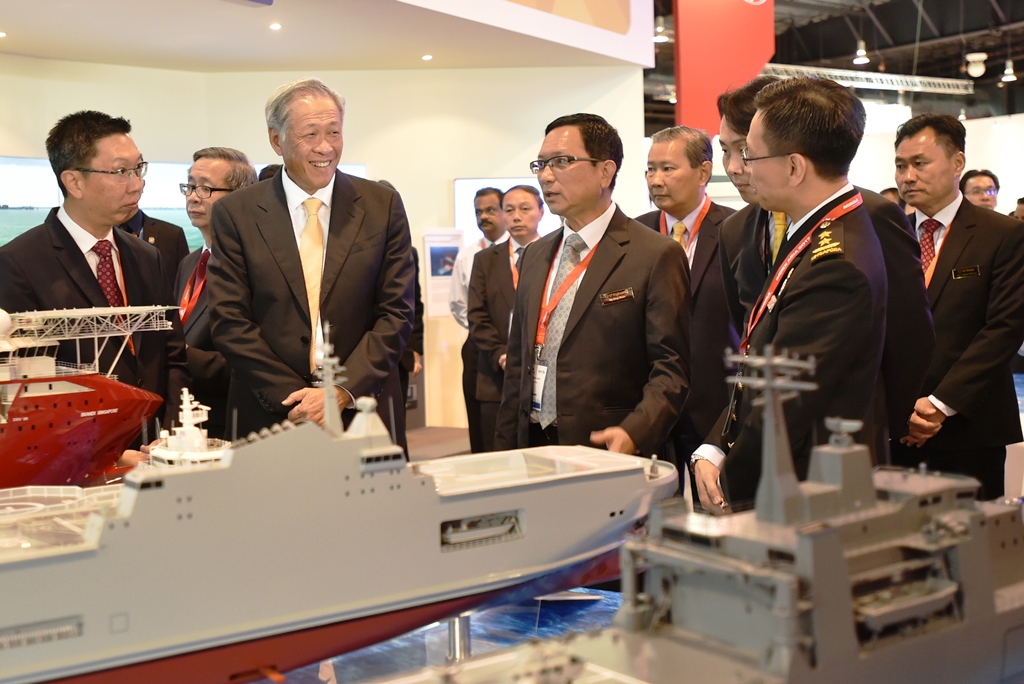 Dr Ng also highlighted that the RSN plays a major role in strengthening efforts to tackle regional maritime security threats, through the Malacca Straits Patrol with Indonesia, Malaysia, and Thailand, as well as our offer of the Information Fusion Centre in Changi Naval Base to assist in regional efforts to combat maritime terrorism.

In attendance at the opening ceremony were about 30 navy chiefs, vice navy chiefs, and directors-general of coast guards, as well as about 40 flag rank officers from 44 nations. More than 230 exhibitors from around the world are participating in this year's exhibition, while 28 warships from 20 countries are taking part in this year's IMDEX Asia Warships Display.

“To maintain freedom of navigation and growing trade, we must be able to find common ground to strengthen maritime security through constructive dialogues, cooperation, practical solutions, and common rules in dealing with security challenges we face,” Dr Ng concluded.