Singapore on top in Asia-Pacific for talent competitiveness: Study

Singapore has been ranked first in the Asia-Pacific for the fourth consecutive year running in a global index on talent competitiveness followed by the United Kingdom. Singapore has grabbed the second position on the global list while competing with more than 100 countries. Switzerland has been topping the list for last four years. 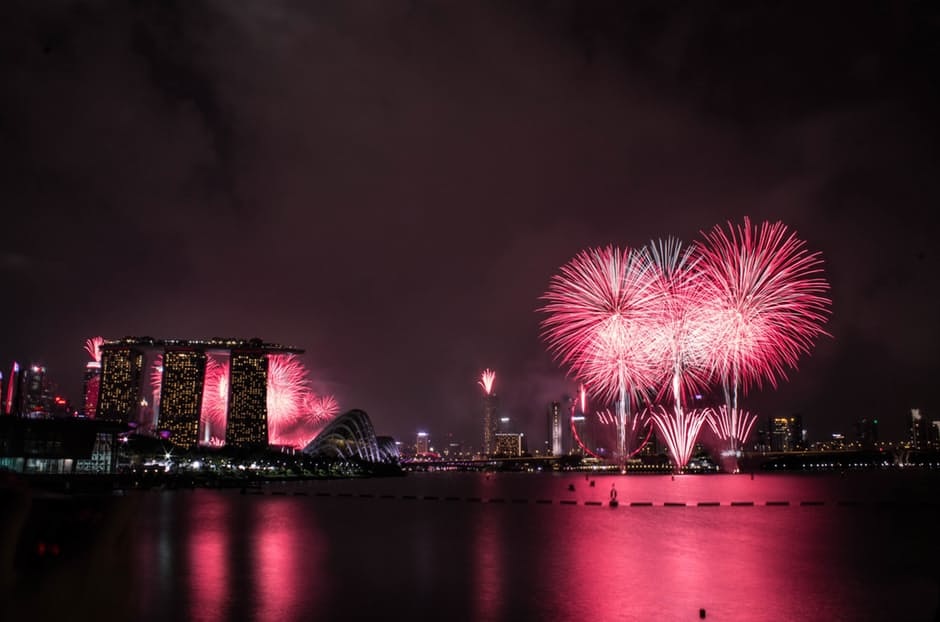 Singapore has grabbed the second position on the global list.

While commenting on the results, Ilian Mihov, Dean of INSEAD, said, "With this fourth edition, the GTCI report has clearly reached the level of international recognition we were aiming for when it was first launched. By focusing on ‘technology and talent’, this year’s report points at some of the most challenging issues that the world economy will face in the coming years, having to combine the creation of new job opportunities and sustainable growth, while offering new generations the possibility to live and work in a world that reflects the values they believe in. As the report underlines, the role of education will remain fundamental to reach this complex set of goals. This is a quest in which INSEAD intends to fully play its role as a provider of talent and leadership."

The 2017 report explores the effects of technological change on talent competitiveness, arguing that while jobs at all levels continue to be replaced by machines, technology is also creating new opportunities. However, people and organisations will need to adapt to a working environment in which technology know-how, people skills, flexibility and collaboration are key to success, and in which horizontal networks are replacing hierarchies as the new leadership norm. Governments and business players need to work together to build educational systems and labour market policies that are fit for purpose.

Switzerland and Singapore occupy the top spots in GTCI 2017, with four Nordic countries in the top 10 (Sweden, Denmark, Finland and Norway). The United Kingdom and the United States rank third and fourth respectively.

The GTCI measures how countries grow, attract and retain talent, providing a resource for decision makers to develop strategies for boosting their talent competitiveness. The theme of this fourth edition of the GTCI is Talent and Technology: Shaping the Future of Work.

High ranking countries share key traits, including educational systems that meet the needs of the economy, employment policies that favour flexibility, mobility and entrepreneurship, and high connectedness of stakeholders in business and government.