Singapore now the 12th most expensive city for expats

Moving up eight places from last year, Singapore has become the 12th most expensive location in the world for expatriates.

The country had jumped ahead of other major Asian cities such as Beijing and Busan in the latest Cost of Living survey published by ECA International.

“Singapore’s rise in our rankings is largely due to another strong year for the Singapore dollar,” said Lee Quane, Regional Director – Asia at ECA International. “While increases in prices have been small over the past year, the strength of the Singapore dollar relative to other currencies makes Singapore the 12th most expensive location in the world and the sixth in Asia, overtaking Beijing, Busan and Yokohama from a year ago.” 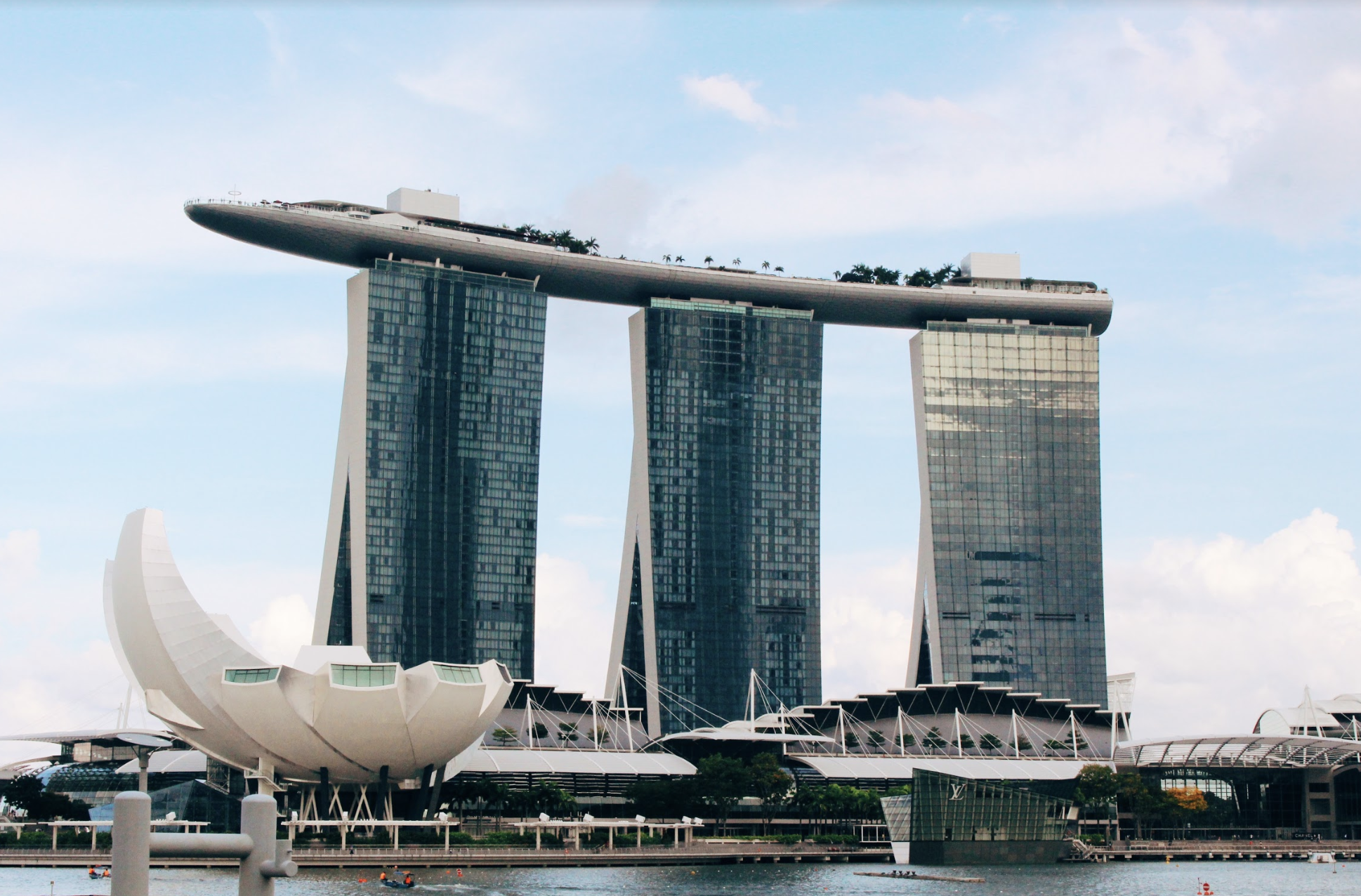 The location with the highest cost of living in the world was Ashgabat in Turkmenistan, which rose a staggering 110 places from last year. The rise of Ashgabat in the rankings may be a surprise to some, but Quane explained, “Those familiar with the economic and currency issues experienced by Turkmenistan over the past few years may have seen this coming. Ever-escalating levels of inflation, coupled with a prominent illegal black market for foreign currencies have pushed up the cost of imports.”

Meanwhile, Hong Kong has been ranked fourth, sitting only behind Ashgabat and the Swiss cities, Zurich and Geneva. It moves  up from 11th place last year. The city is the second most expensive location in Asia.

“Hong Kong’s [rise in ranking is] primarily due to the continued strength of the Hong Kong dollar and relatively higher rates of inflation witnessed in the Special Administrative Region in the past 12 months,” said Quane.

Elsewhere in Asia, Thai cities saw another significant rise in the cost of living rankings, with capital city Bangkok jumping by 36 places.

Top 10 most expensive cities in the world for expats:

Top 10 most expensive cities in Asia for expats: