Singapore has submitted its nomination to have hawker culture inscribed as an "intangible cultural heritage of humanity" to the United Nations Educational, Scientific and Cultural Organization (UNESCO).

During a media brief on Thursday, March 28, the National Heritage Board (NHB), National Environment Agency (NEA) and the Federation of Merchants’ Association, Singapore (FMAS) announced the joint submission.

“The submission of the nominated documents is a milestone in Singapore’s UNESCO inscription journey to better recognise and protect our intangible cultural heritage,” said the three organisations in a joint statement. “A successful nomination will demonstrate greater appreciation for our hawkers, and show our commitment as a nation to safeguard hawker culture for generations to come." 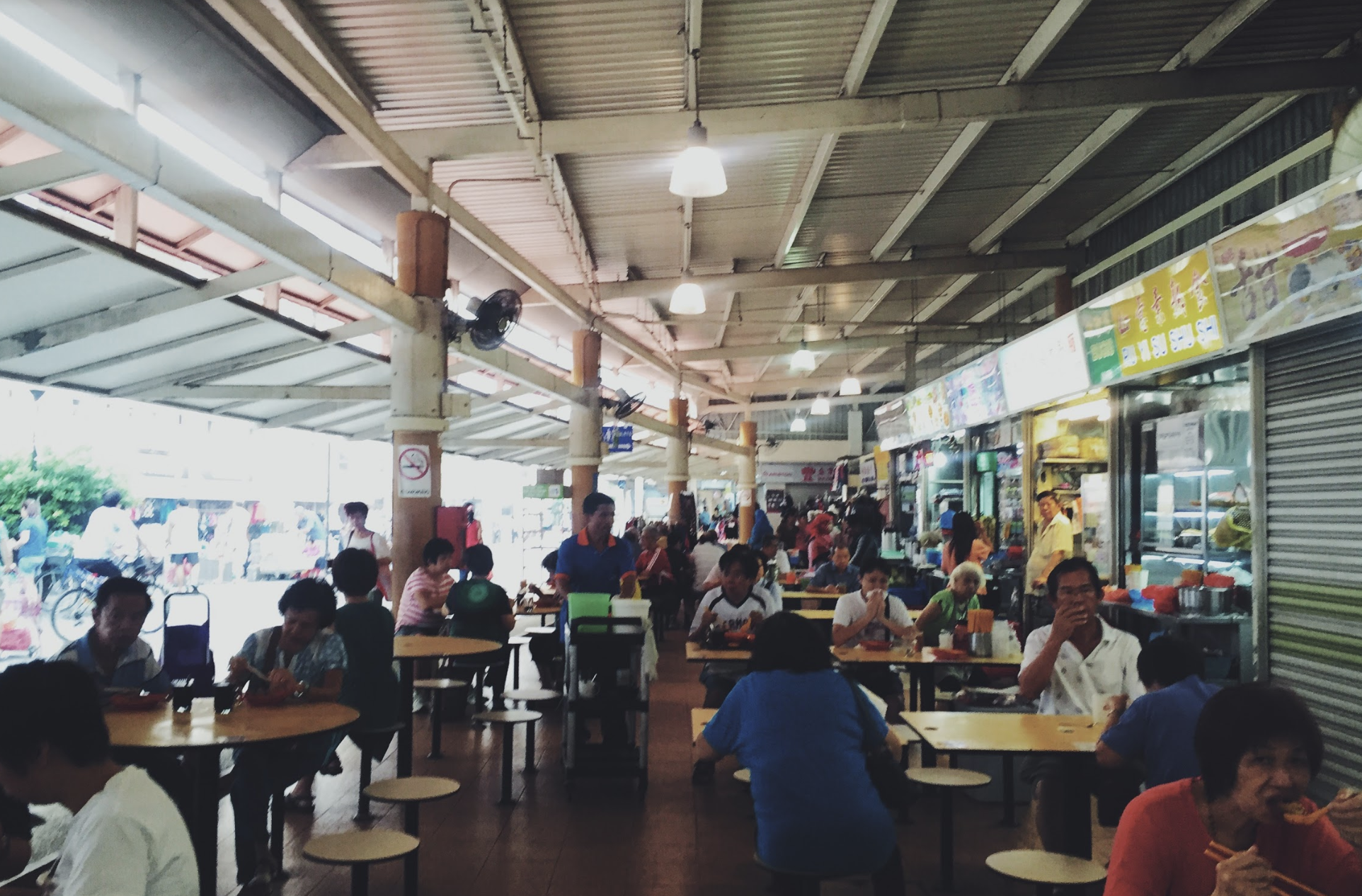 Todayonline said in a report that the documents submitted to UNESCO will be available for viewing on UNESCO’s website and the three agencies' websites by July this year.

The materials included letters and videos showing community support for the nomination, photographs contributed by Singaporeans and entries to the #OurHawkerCulture photography contest, as well as a 10-minute video to provide a better understanding of the country's hawker culture.

Singapore’s nomination will be evaluated based on five criteria. These include: how it meets UNESCO’s definition of intangible cultural heritage, as well as how existing and future safeguarding measures ensure the promotion, transmission and continued practice of the hawker culture. A decision will be made by the end of 2020, Todayonline said.

At National Day Rally last year, Prime Minister Lee Hsien Loon had announced the decision to nominate Singapore's hawker culture for UNESCO. He said that it is a unique part of the country's society, heritage and identity.

“Hawker centres are our community dining rooms,” Mr Lee noted, as Singaporeans of all races, faiths and income groups are able to eat together in hawker centres.

If the bid were to be successful, hawker culture will be Singapore’s first entry on the UNESCO list. Other regional culture heritages on the list include batik from Indonesia, yoga in India and Malaysia's Mak Yong theatre.​