Singapore no longer most expensive city in the world, slips to 4th place

Singapore is no longer the most expensive city in the world, having been overtaken by Zurich and Paris.

In the 2020 edition of The Economist Intelligence Unit’s Worldwide Cost of Living (WCOL) index, Singapore is ranked the fourth priciest city in the world. 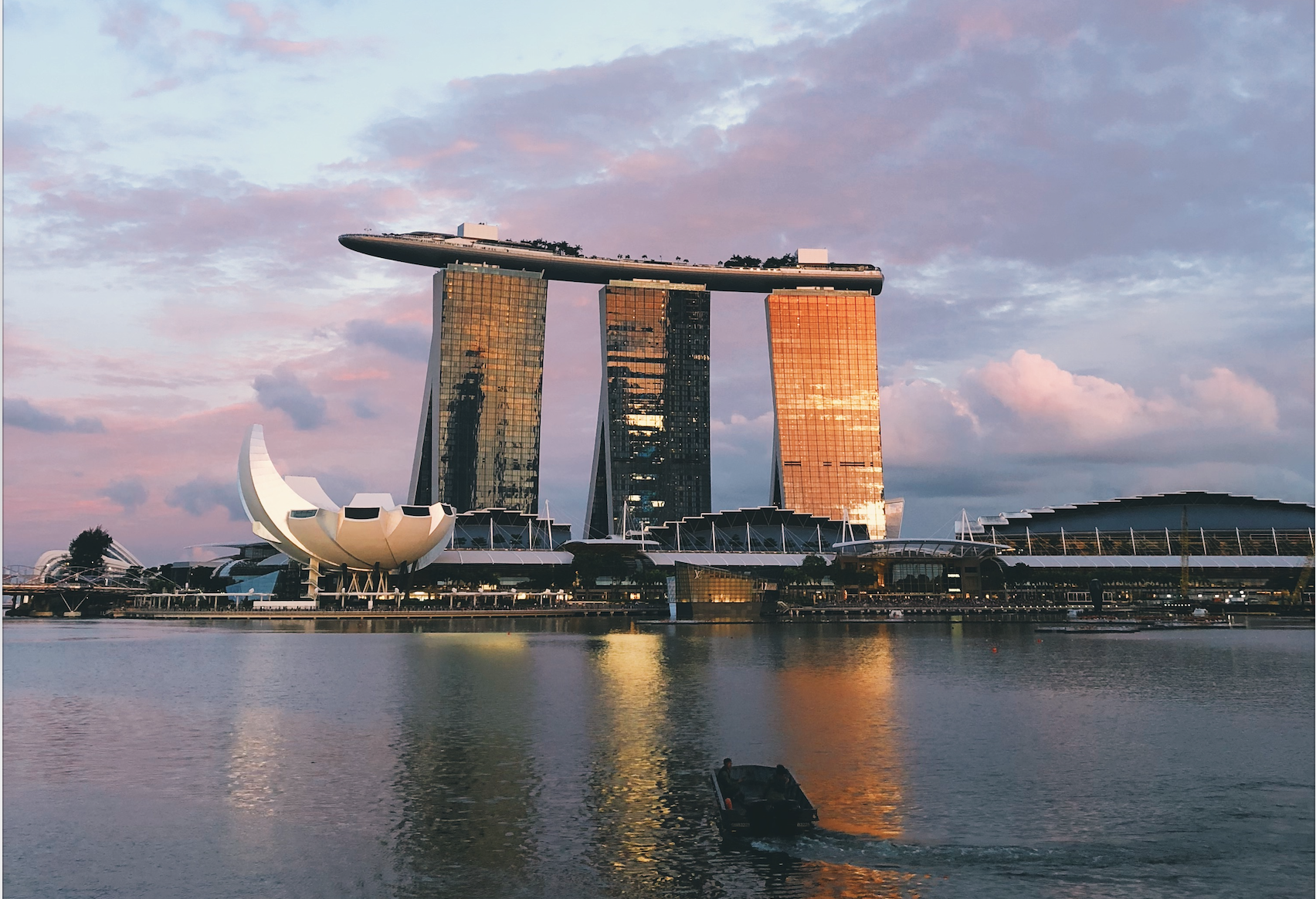 Prices in Singapore fell as the pandemic led to an exodus of foreign workers, the report noted. "With the city state’s overall population contracting for the first time since 2003, demand has declined and deflation has set in."

As at September 2020, the three most expensive cities in the world as are Hong Kong, Zurich (Switzerland) and Paris (France).

The index also showed that cities in the Americas, Africa and Eastern Europe have become less expensive since last year, while Western European cities have become costlier.

In terms of the types of consumer products, tobacco and recreation (including consumer electronics) have seen the biggest price increases since last year, while clothing prices have seen the steepest decline.

In addition, while most prices for consumer goods and services have remained fairly flat in major cities, the pandemic has impacted particular categories differently. With many shops closed during lockdowns, the prices of essential products have been more resilient than those of non-essential goods. However, prices for products that appeal as impulse purchases to shoppers browsing retailers’ shelves have been hard-hit.

With the global economy unlikely to return to pre-pandemic levels until 2022, consumer spending will remain restricted and prices under downward pressure. Many price-conscious consumers will prioritise spending on staples, home entertainment and faster internet access. Meanwhile, big-ticket items, as well as clothing and out-of-home recreation, will continue to struggle.