Singapore must be prepared for tension build-up in aftermath of US Jerusalem declaration: Maliki

“Singapore must be prepared should tensions build up in the region after Washington’s declaration of Jerusalem as Israel’s capital last week,” said Senior Minister of State for Defence Dr Mohamad Maliki Osman. He was speaking at the 14th Singapore Armed Forces (SAF) Senior Military Expert Appointment Ceremony at the Temasek club.

The Minister said, “The status of Jerusalem is a sensitive and complex issue with a long history and any premature and unilateral action to alter its status will impede progress for a peaceful resolution of the Middle East.”

He added, “Washington’s declaration will further destabilise the region and make efforts to combat terrorism all the more difficult.” 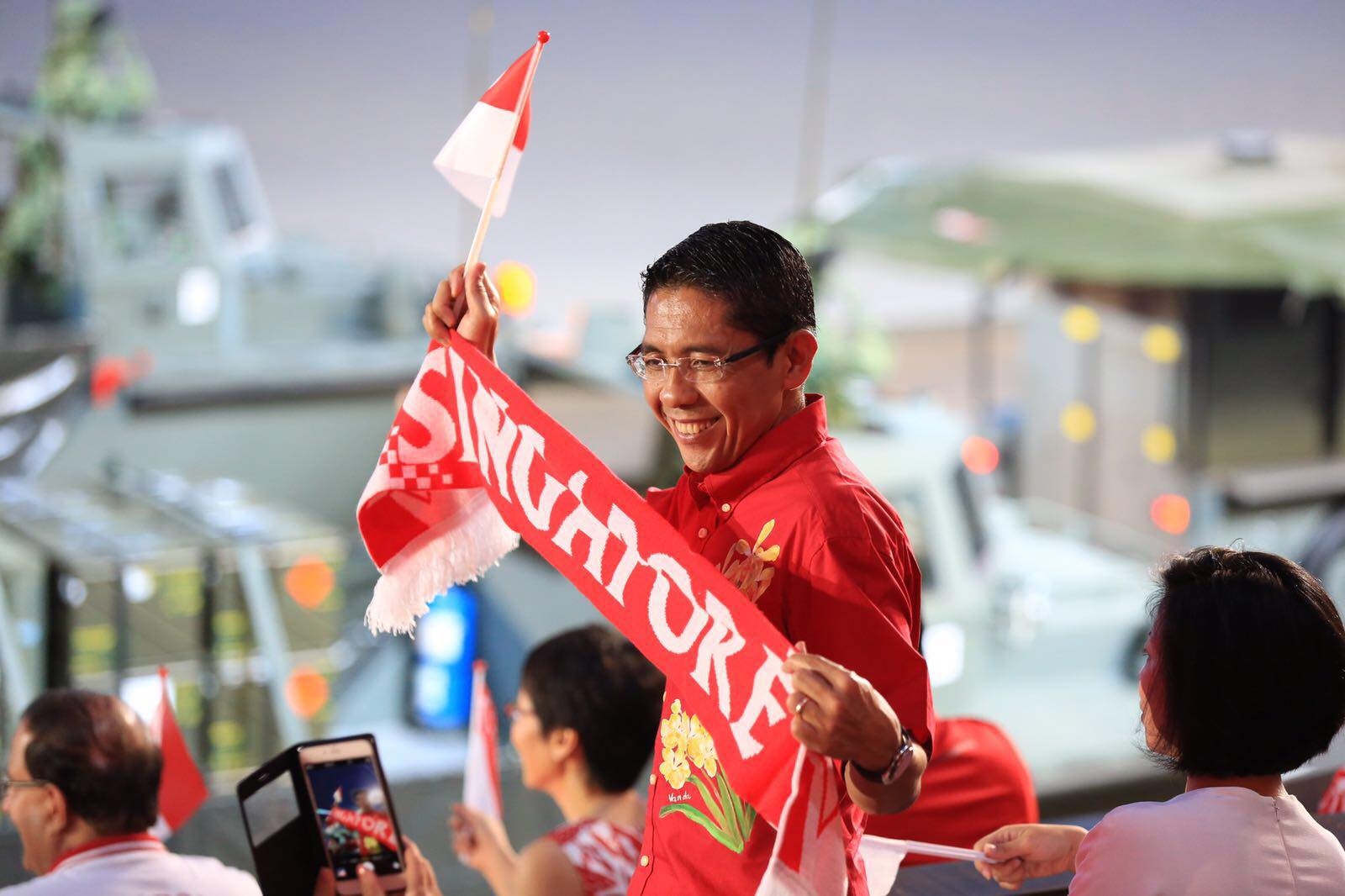 Reflecting on the current security situation in the World, the Minister said, “The North Korean nuclear situation has caused great concern amongst the nations of East Asia and the US. Tensions in the South China Sea persist as countries assert their claims over the disputed waters.”

Giving his views on cyber defence, Dr Maliki emphasised that increased digitisation has contributed to a rise in the risk of cyber threats that have the potential to cause much disruption. He also gave the example of IT network breaches of two Singapore Universities   in April, as well as Yahoo’s disclosure in October that three billion of its accounts were hacked in a 2013 data theft, the largest data breach in history.

To meet threats in the cyber field, Dr Maliki said that the SAF inaugurated the SAF C4 Command and the Cyber Defence Group in November, to strengthen Singapore’s defence against attacks in the digital domain.

The Minister said, “The Military Domain Experts Scheme (MDES) scheme will deepen the SAF's expertise in this area and facilitate its ability to groom the existing uniformed cyber security experts through professional upgrading, and recruit individuals with relevant academic background or experts from the cybersecurity industry.”