Singapore mosques to close for 5 days for disinfection

About 90 Singaporeans attended a mass religious event in Kuala Lumpur from February 27 to March 1, after which two were tested positive for COVID-19 infections.

The Islamic Religious Council of Singapore (Muis) said in a statement that it is now assisting the Ministry of Health (MOH) with ongoing contact tracing efforts.

In view of the new cases, starting March 13, Muis will be closing all mosques around the island for disinfection for five days. 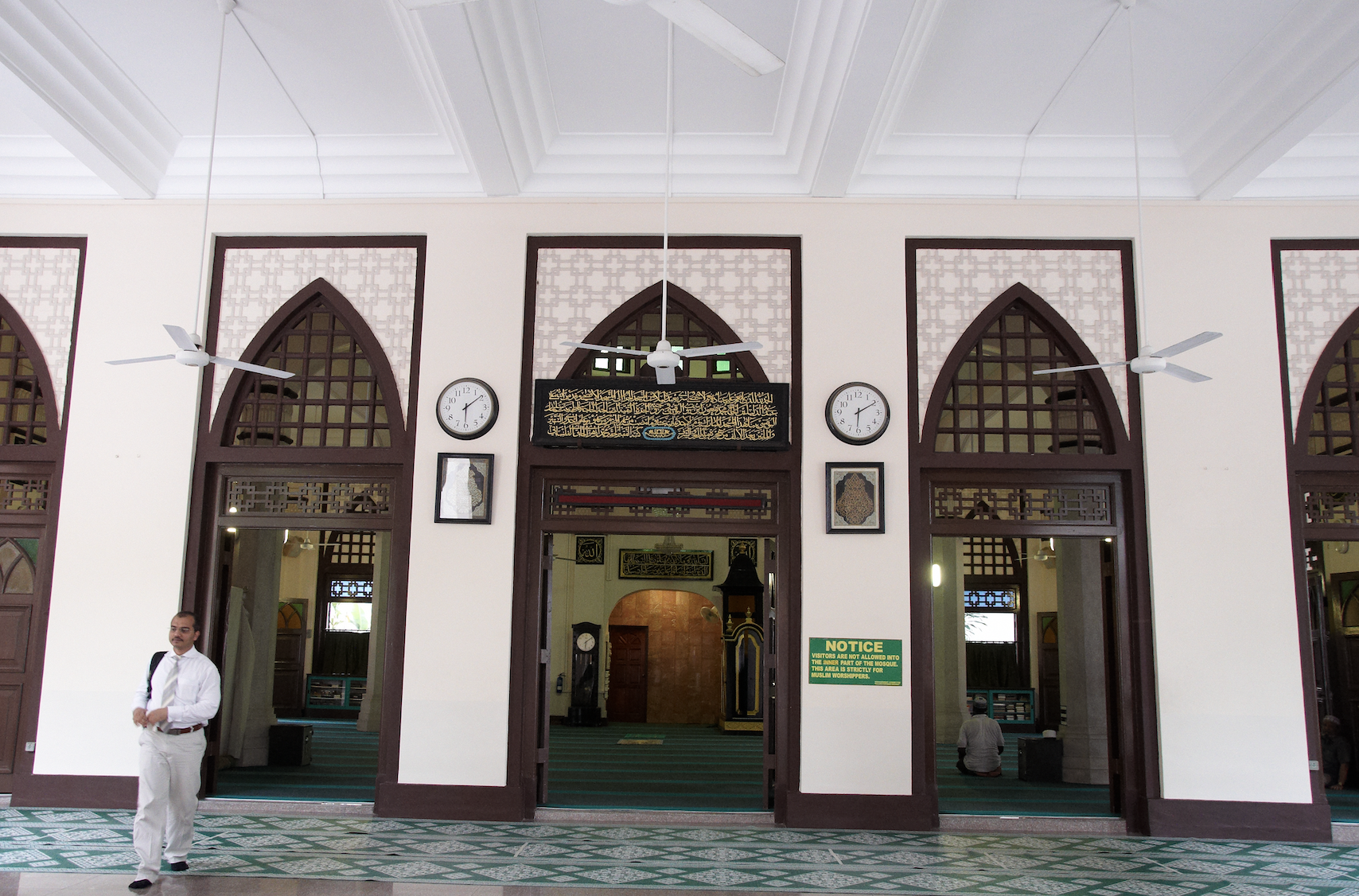 An interior view of the Hajjah Fatimah Mosque. Photo courtesy: Singapore Tourism Board

Friday prayers at all mosques on March 13 will be suspended. Muslims should perform their regular noon (Zuhur) prayers in place of the congregational prayers, Muis said. Friday messages will be disseminated online in place of the sermon to ensure that the Muslim community continues to receive religious guidance.

Muis said in a press statement that it understands that the infected individuals are regular congregants at various local mosques and are likely to have frequented these mosques since their return from KL. It is therefore taking steps to prevent a sizable cluster of COVID-19 cases from breaking out in Singapore's mosques.

Four mosques – Masjid Muttaqin, Masjid Kassim, Masjid Hajjah Fatimah and Masjid Jamae Chulia – have already been closed from Thursday, March 12. Based on Muis’ checks, these are mosques that the positive case had frequented upon his return to Singapore.

In addition, mosques will cancel all mosque activities, lectures, religious classes and mosque based kindergarten sessions for the next 2 weeks (March 13 to 27).