In response to the terror attack that happened in London, Deputy Prime Minister Teo Chee Hean reminded Singaporeans of the need to be alert to prevent a terror attack, and to stay united should one occur.

Teo, who is also the Coordinating Minister for National Security, said: “We need to be alert to prevent an attack; ready to respond to keep ourselves and others safe if we are caught up in one; remain resilient to carry on life normally; and stay united to counter those who advocate extremism and violence.” 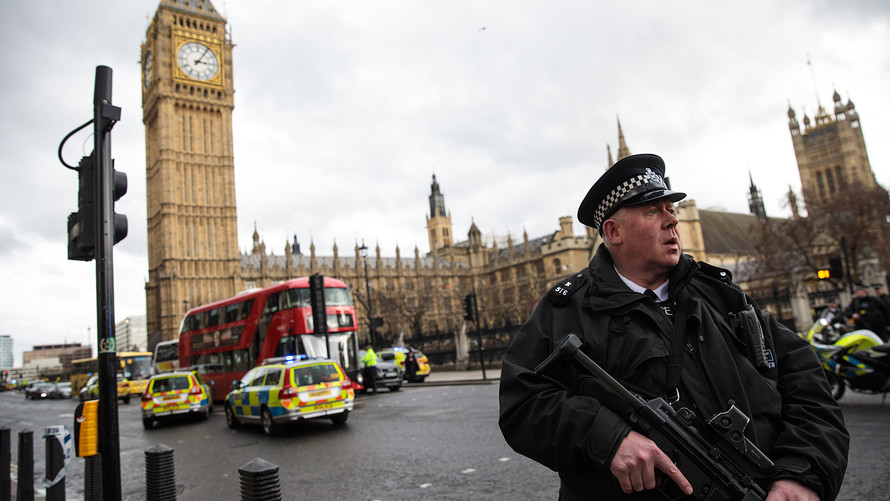 Home Affairs Minister K Shanmugam, describing the attack as “cruel and calculated.” He said it was a sombre reminder of the need to stay vigilant and prepared. “It was a cruel and calculated attack, clearly aimed at striking at the heart of British democracy and the British way of life.”

Foreign Affairs Minister Dr Balakrishnan said that Singapore “strongly condemns this horrific act of terror.” He added that Singaporeans “must never let such acts disrupt our way of life or divide our people. It is critical to ensure that unity of societies is maintained as the long-term objective of terror groups is to divide us.” 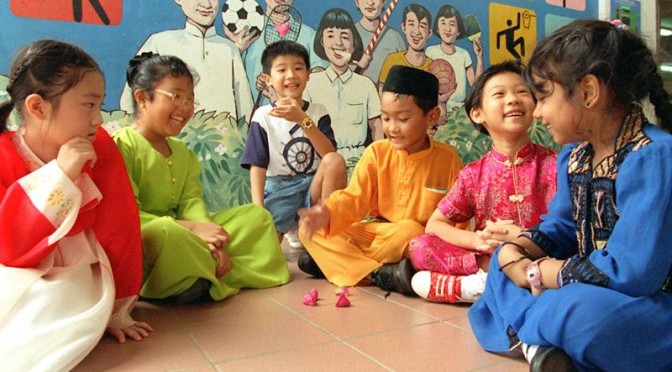 Meanwhile, the Islamic Religious Council of Singapore (Muis) said in a statement on Thursday that it “is deeply saddened by the horrific attack which took place at Westminster.”

“We deplore the loss of innocent lives caused by shocking violence, which has no place in any community... This is a stark reminder for all communities to rally together, care for each other, and remain vigilant against such senseless acts, and the ideas behind them, which are a threat to the fabric of our society,” it added.