Singapore might be beefing up security at public areas and events

Singapore's Ministry of Home Affairs (MHA) has been engaging bollard suppliers and other industry players to work on beefing up the security infrastructure of public spaces where crowds gather, Todayonline reported on June 7, 2017. Measures include installing bollards, having security patrols and closed-circuit television cameras, among other measures.

This is in response to a surge in recent overseas terrorist attacks involving vehicles driven into crowds. 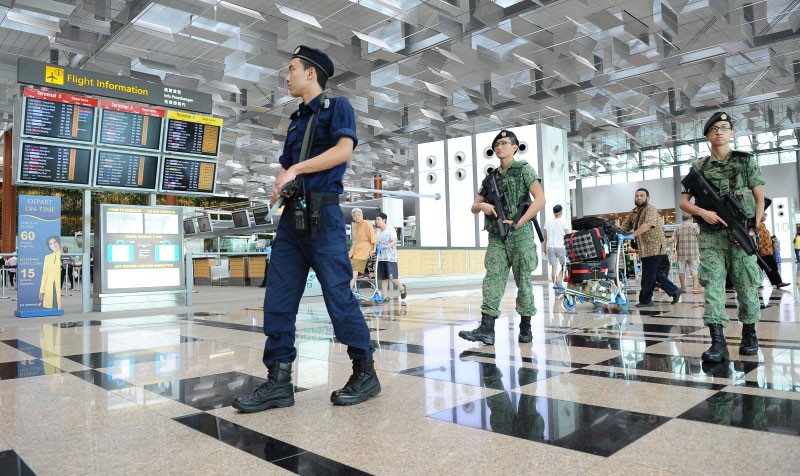 Nonetheless, “protection against attacks using everyday items such as vehicles and knives remains a challenge. As attacks around the world have shown, it is not possible for the security agencies to completely prevent such attacks. A balance must be struck, without turning Singapore into a fortress,” an MHA spokesperson told Todayonline.

Over the past one year, there have been several high-profile terrorist attacks  in which vehicles were driven into members of the public. The most recent one that happened last week consisted of three men last week who rammed a van into pedestrians on London Bridge.

Vehicle-borne attacks have become the modus operandi especially in countries where extremists do not have access to firearms and explosives, said Dr Rohan Gunaratna, head of S Rajaratnam School of International Studies’ (RSIS) International Centre for Political Violence and Terrorism Research. Singapore is one such country that has strict controls over the possession of firearms.

The government had also recently amended the Public Order Act. Organisers of large-scale public events might be required to deploy armed security officers and barricades, as well as conduct full-person and bag checks. This is especially if the event was deemed to be at high risk of a terrorist attack or public order incident. ​