The fifth installation of the Singapore Media Festival (SMF) will be focusing on nurturing the region’s media talents.

The festival will run from November 29 to December 9, 2018, Infocomm Media Development Authority of Singapore (IMDA) said in a press statement.

“This year’s festival continues its celebration of Asian storytelling, but with a stronger focus on digitalisation, being the key connector for regional talent and the rest of the world, as well as building and transferring of capabilities from industry thought leaders to new talent," said Robert Gilby, Chairman of the SMF Advisory Board. "Bringing the industry together at SMF provides an abundance of creative and commercial opportunities powered by innovative stories that embrace new technologies.” 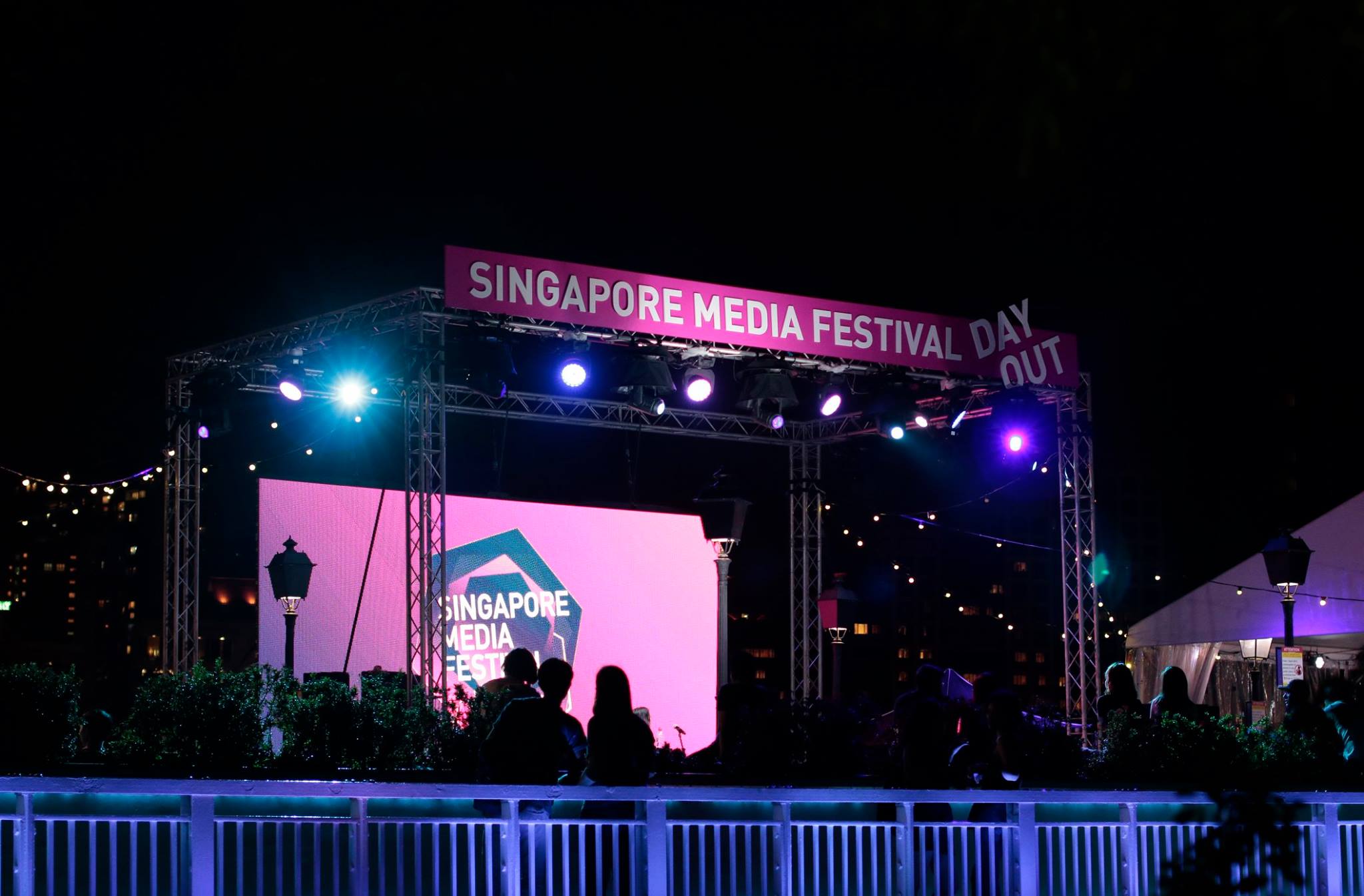 The SMF introduced its first Country-of-Focus in 2017 – Indonesia, as a way to showcase the quality and variety of creativity originating from that country, and to explore more collaborations between Indonesia, Singapore and the region.

This year, the Philippines has been chosen as the Country-of-Focus, highlighting the country’s rich stories, talents and achievements across the SMF’s various constituent events.

Liza Diño, Chairperson and CEO, Film Development Council of the Philippines (FDCP) shared, “It is an incredible honour for us to be the Country of Focus at this year’s SMF, as it allows us to strengthen our partnership with Singapore and the IMDA to build a bridge between Philippine and Singapore Cinema and foster more productive collaborations between the two countries. It is also a special milestone for us as we are celebrating the One Hundred Years of Philippine Cinema.”