Singapore meat imports from Brazil are safe for consumption

Singapore does not import any meat from the establishments in Brazil that are embroiled in a corruption probe over tainted products, said  Agri-Food and Veterinary Authority of Singapore (AVA). None of the 21 meat-processing establishments placed under a special surveillance regime by the Brazilian Ministry of Agriculture, Livestock and Food Supply are approved for export to Singapore. 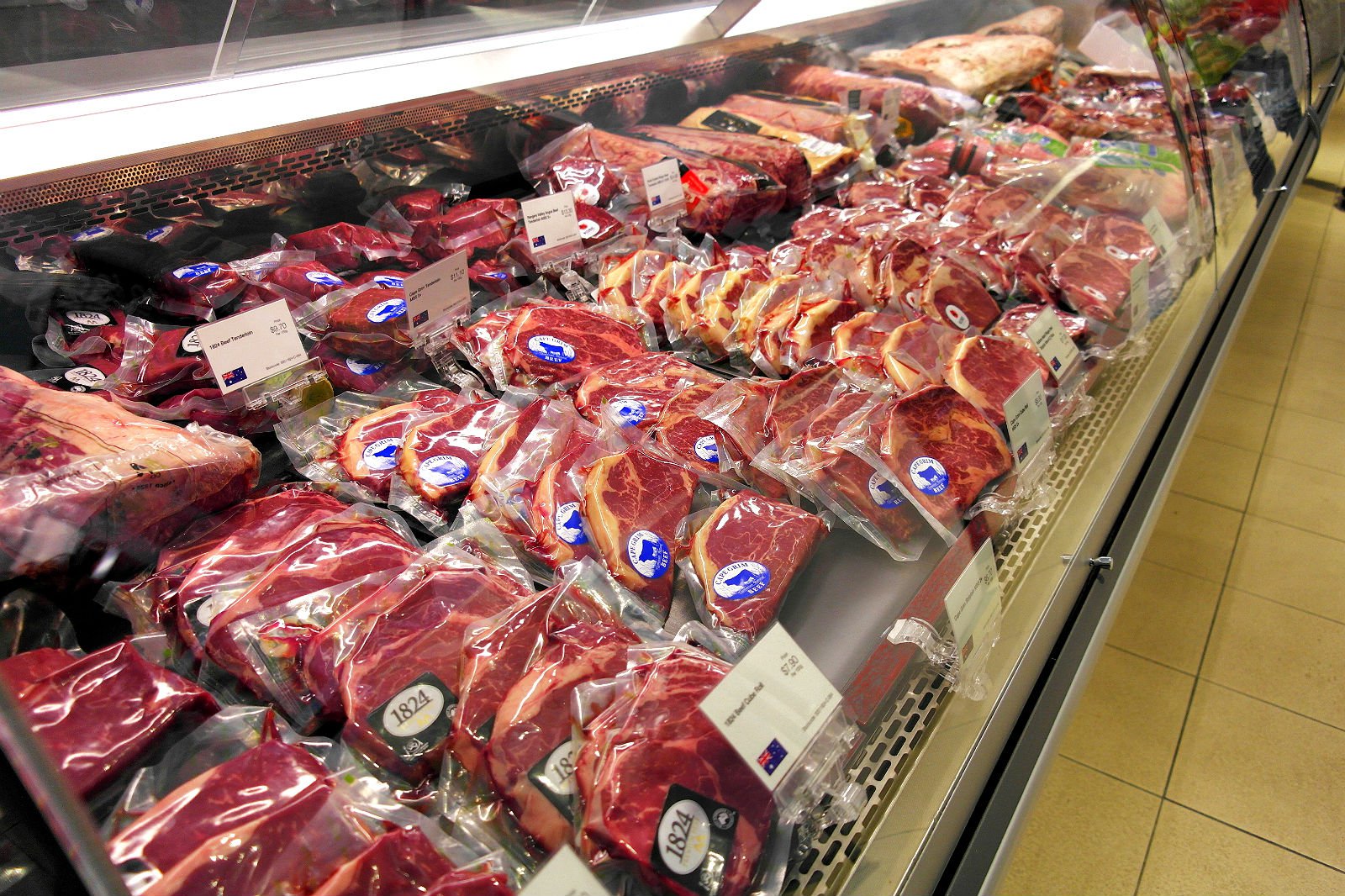 The authorities have also increased surveillance of imported meat and meat products from Brazil, reported Todayonline on March 20, 2017.

Last Friday, the Brazilian police revealed that a two-year probe found that major meatpackers had bribed 33 health inspectors to keep rotten meat on the market. Earlier media reports stating that some of the bad meat was exported to Europe.

Brazil exports its meat to more than 150 countries, with principal markets as far apart as Singapore, Saudi Arabia, China, Japan, Russia, the Netherlands and Italy.

The country is listed as a major source of supply of beef, chicken, pork, fruits and sugar to Singapore. Supermarket operators NTUC FairPrice and Dairy Farm here have reached out to their suppliers on Monday to seek clarification on the situation. Both received confirmation that none of the suppliers placed under special surveillance in Brazil exports to Singapore.