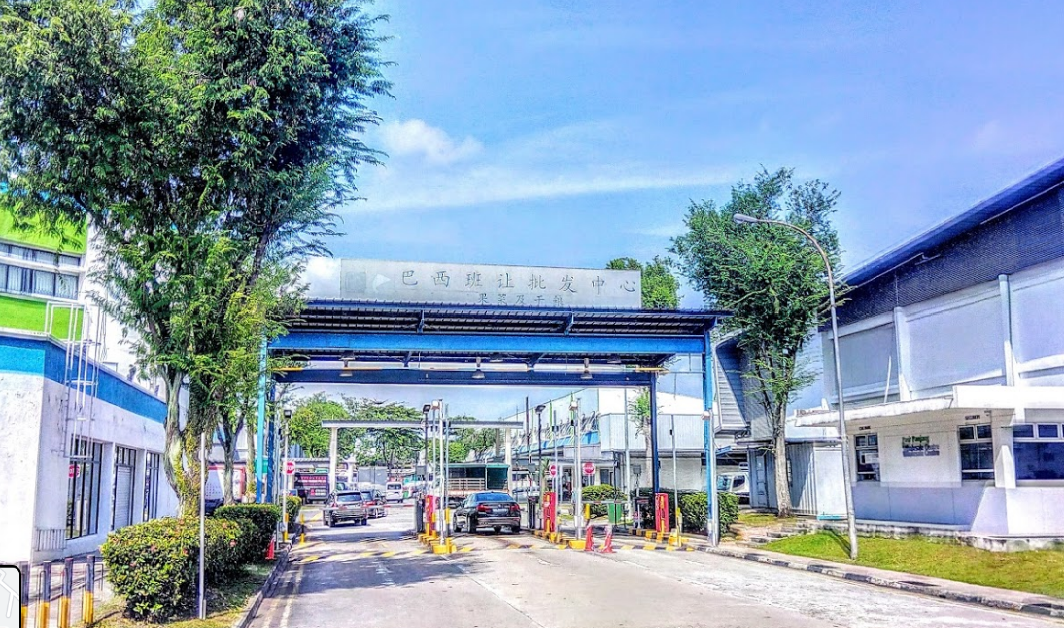 Singapore Police have said that they will be charging a 26-year-old man in court on March 23 for allegedly using criminal force and voluntarily causing hurt after he reportedly punched and pushed a temperature screening officer.

The man was allegedly not wearing a mask while speaking to the screening officer, who advised him to put on a mask before proceeding with the temperature screening, a Singapore Police release read.