To attract travellers, British Airways has launched a new ‘basic’ fare for certain long-haul routes including London to Singapore, with one-way flights between the two destinations starting from a mere SGD428 (230 pounds).

Travellers who book these tickets will be able to take two pieces of hand luggage on board but checked-in bags will cost extra. 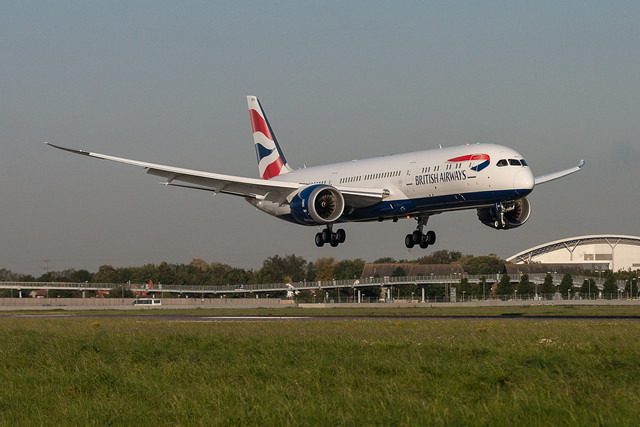 British Airways has taken the step as competition has intensified on the Singapore to London route. Photo courtesy: British Airways

“British Airways customers who select the new lower ‘basic’ fare will be able to enjoy the improved in-flight meals now being served in the airline’s World Traveller cabin, take advantage of the airline’s generous complimentary two-piece hand baggage allowance and use Avios as part payment to further cut the cost,” said the airline in a press release.

Adam Daniels, British Airways’ chief commercial officer, said, “We know that when our customers travel with us their needs vary from trip to trip – some will be flying on business, some for leisure, some will be on short hops, others will be longer stays.”

“We need to ensure that the fares we provide reflect those differing needs so customers can select the best option for them on that occasion,” he added.

British Airways has taken the step as competition has intensified on the Singapore to London route.  In 2017, budget carrier Norwegian started flights between Singapore and London while Qantas has recently resumed Sydney-London flights via Singapore.