Singapore has been listed in the eight position for world’s top cities for women entrepreneurs, the only Asian city to have made it to the top ten.

Hong Kong followed in the top 20 list at number 16.

Built on the past six years of Dell’s research on “high-performing” women entrepreneurs, the report was announced during the ninth annual Dell Women Entrepreneur Network Summit (DWEN) in Toronto. 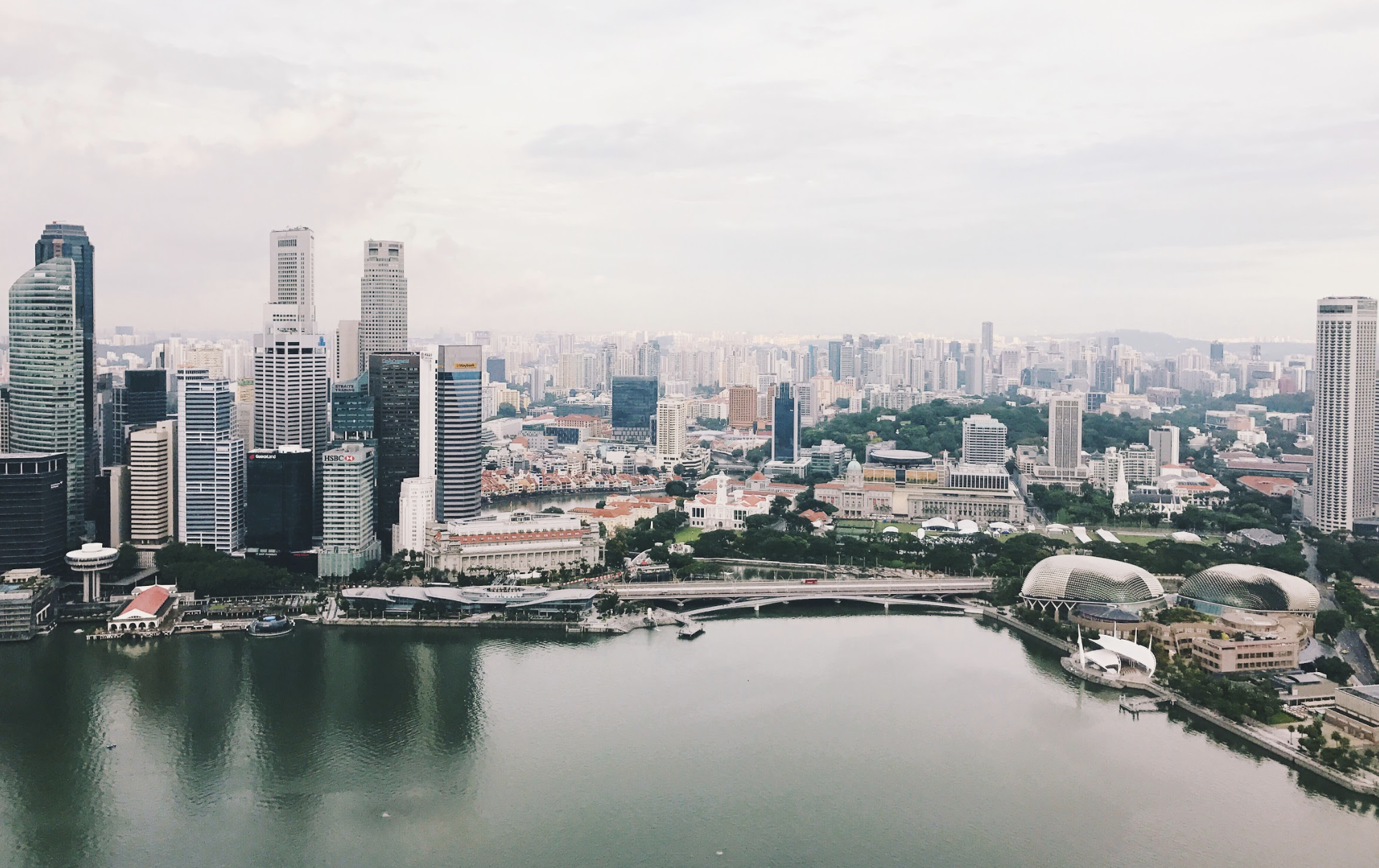 It also highlighted the actions that cities can take in order to improve the ecosystem for women entrepreneurs.

Singapore performed “particularly well” in creating policies that can help impact a supportive culture for women entrepreneurs; and providing capital, safety and security. The country also has a policy for paid maternity and paternity leave.

However, the city-state to work on the areas of market and talent. It also scored well below the median score for policies to ensure fair pay and gender discrimination upon hiring.

“Women’s entrepreneurship rates rose globally by 13 percent in 2017, reflecting broader momentum of increased female representation across the public and private sectors in many regions around the world,” said Karen Quintos, executive vice president and chief customer officer at Dell. “However, access to capital and technology, as well as cultural and political barriers, continue to limit the success of women-owned businesses.”