Singapore leads in cruise development, Asean plans to increase the footfall by 10-fold

Asean is planning to increase the footfall in cruise tourism by 10-fold and projecting the increase in cruise passengers to 4.5 million by 2035. It is being planned to achieve through infrastructure development, improved onshore activities and training of staff. 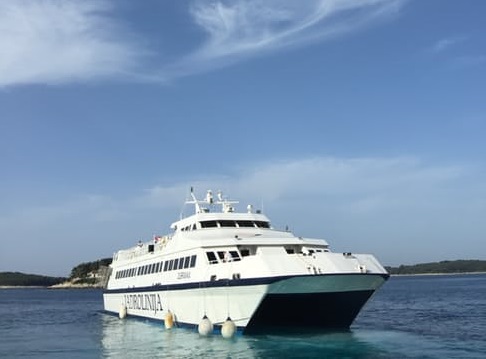 Cruise tourism has created around 34,000 jobs.

S Iswaran, Minister of Trade and Industry said that the steps taken are part of the joint declaration on cruise tourism that Asean tourism ministers will be developing.

While addressing media at the Asean Tourism Ministers press briefing, Iswaran said, "The industry assessment is that South-east Asia has significant potential to grow and become a substantial region for the cruise industry."

"It is significant that it is dominated by intra-Asean travel - 40 per cent - and also travellers originating from our partner countries, in particular, China, Japan and the Republic of Korea," he added.

He called cruise tourism a ‘network product’ while urging for collaboration with all Asean states.

In 2016, 450,000 passengers reportedly estimated to have sailed through the region, said Iswaran. While quoting figures from 2014 on cruise development, Iswaran said that the cruise tourism had contributed S$2.3 billion and created around 34,000 jobs. 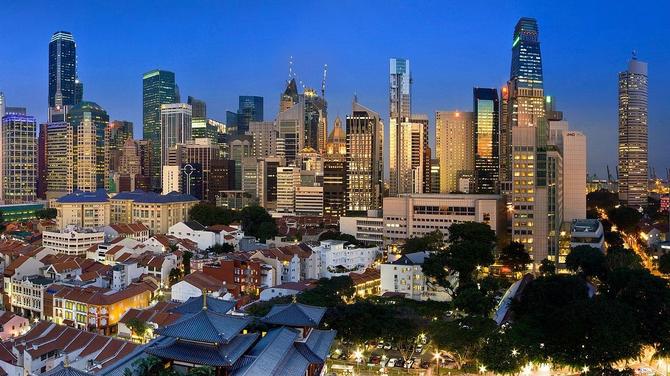